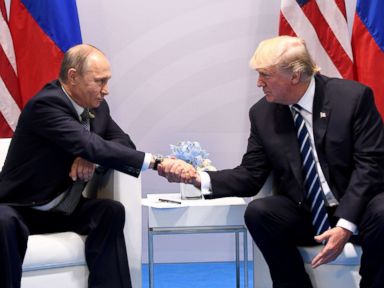 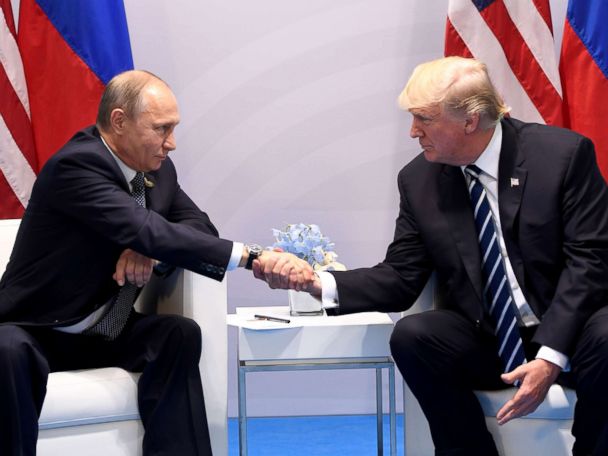 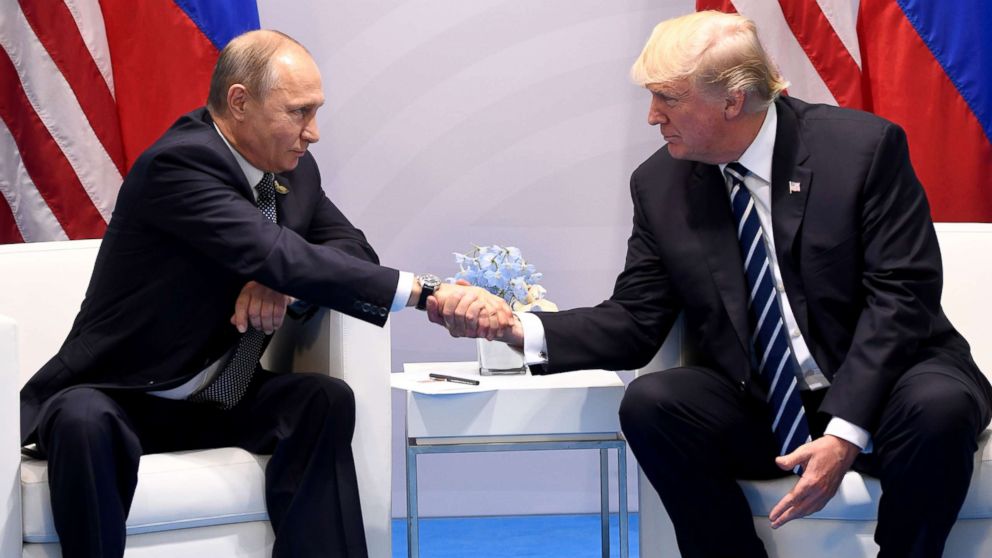 President Trump says he expects to meet face-to-face with Russian President Vladimir Putin next week on the sidelines of an economic summit in Vietnam.

“I think it’s expected we’ll meet with Putin, yeah,” Trump told reporters on Air Force One en route to Japan. “We want Putin’s help on North Korea, and we’ll be meeting with a lot of different leaders.”

The meeting, which a Kremlin spokesman said has been in the works for weeks, comes amid deepening tensions with Russia over a new round of U.S. sanctions, the conflict in Syria, and the ongoing investigations into Russian meddling in the 2016 election.

It will take place in Da Nang, Vietnam, where both Trump and Putin will participate in the Asia-Pacific Economic Cooperation summit.

“The importance for international affairs of any contact between the Russian and U.S. presidents can hardly be overestimated,” Putin spokesman Dmitry Peskov said on Friday.

Trump and Putin first met in person in July at the G20 summit in Germany, where they met for over two hours. Trump said at the time that among other issues, he directly confronted Putin over Russia’s interference in the 2016 election.

North Korea will be the central issue of Trump’s 13-day trip to Asia.

“Well, we want to get it solved,” Trump told reporters of the standoff with North Korea over its nuclear program. “It’s a big problem for our country and for the world.”

Ahead of the stop in Vietnam, Trump will meet with U.S. allies in the region to attempt to ramp up pressure on the North Korean regime. He is scheduled to meet with Japanese Prime Minister Shinzo Abe, South Korean President Moon Jae-in and Chinese President Xi Jingping before arriving in Da Nang.

Asked whether he was worried that North Korea’s Kim Jong Un would use the president’s visit to the region to demonstrate another missile test, Trump said: “We’ll soon find out. Good luck!” 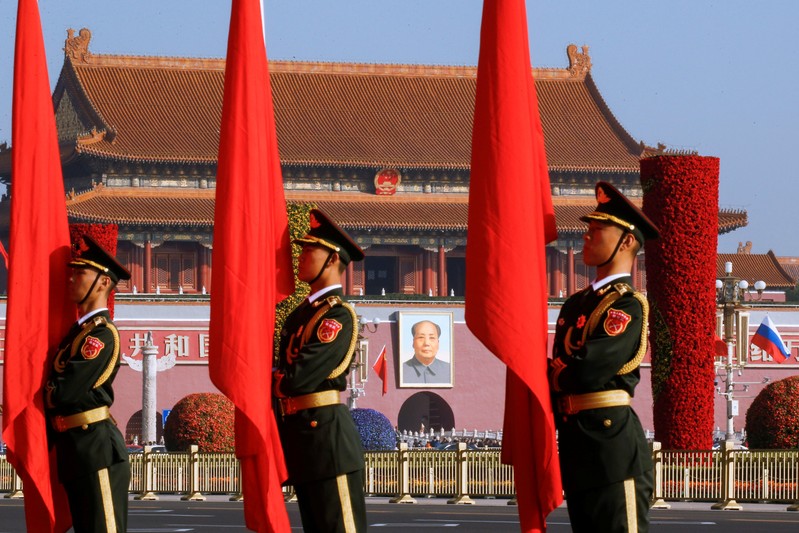