President Donald Trump said he will make a “major” announcement on Saturday about the border and ongoing government shutdown.

@realDonaldTrump: I will be making a major announcement concerning the Humanitarian Crisis on our Southern Border, and the Shutdown, tomorrow afternoon at 3 P.M., live from the @WhiteHouse.

The president did not provide any further details on what he would discuss on what is set to be the 28th day of the partial government shutdown. The White House press team offered no further guidance to reporters when asked about the president’s tweet late Friday.

The shutdown is the result of Congress’s inability to pass a short-term funding bill for the government that Trump would be willing to sign.

The president has insisted that such a bill contain more than $5 billion in funding to build a border wall. Democrats have refused to agree with that demand.

Trump cited the shutdown when he canceled his trip to the World Economic Forum in Davos, Switzerland next week. He also called off sending his delegation to the meeting, “out of consideration” of the 800,000 workers not receiving pay because of the shutdown. Press secretary Sarah Sanders said in a statement that Trump wanted his team to be available to “assist as needed.”

Earlier Thursday, the president postponed House Speaker Nancy Pelosi’s planned overseas trip with other members of Congress to visit U.S. troops in Afghanistan, shortly before they were scheduled to depart on a military plane. Trump said the trip would be rescheduled when the shutdown ends.

That postponement came a day after the California Democrat sent Trump a letter, urging him to either reschedule his upcoming State of the Union address to a joint session of Congress or deliver it in writing because of the shutdown.

WATCH: Shutdown could lead to negative growth this quarter

Fri Jan 18 , 2019
The U.S. government on Friday acknowledged for the first time that it secretly arrested an Iranian journalist earlier this week, demanding she testify to a federal grand jury as part of a federal probe that still remains a mystery. The acknowledgement came in a federal judge’s order stating that American-born […] 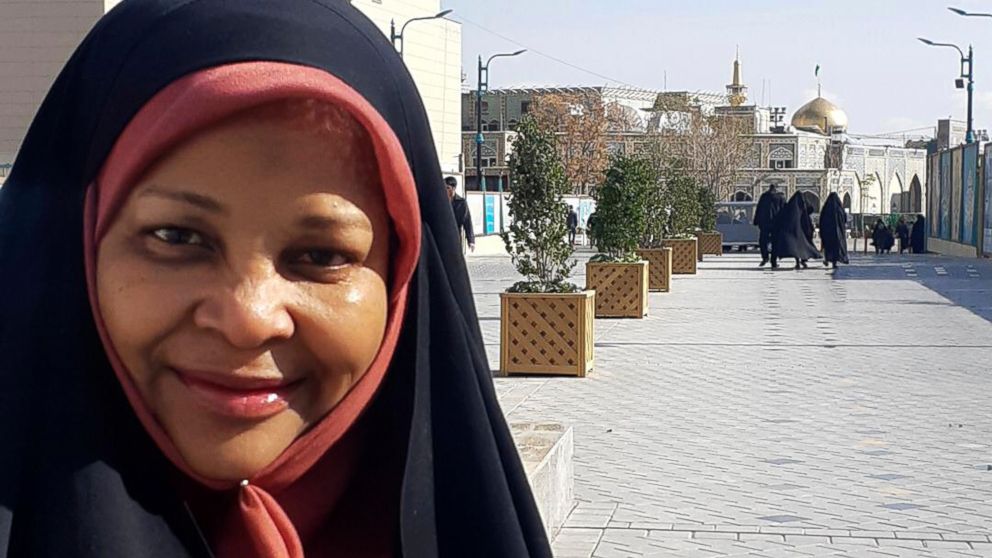