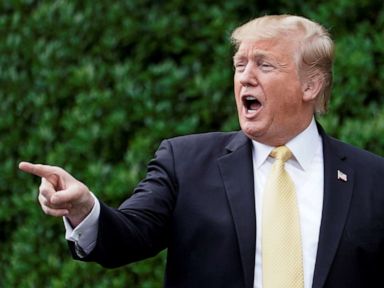 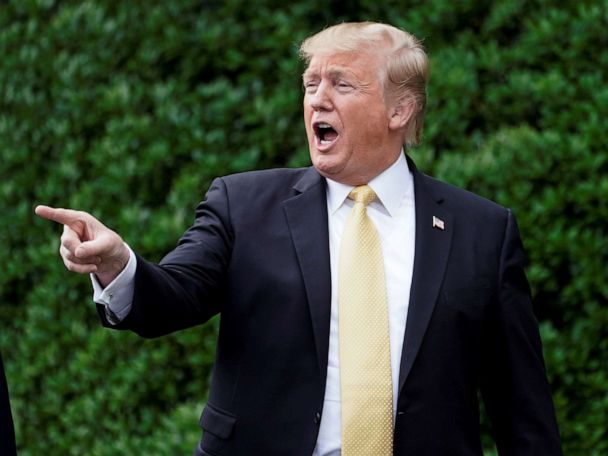 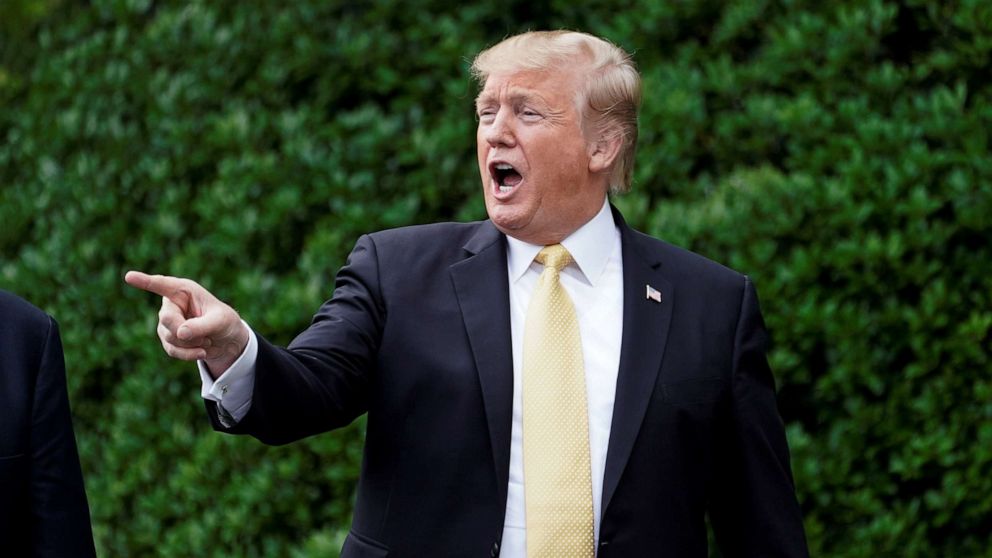 President Donald Trump went on a Twitter spree Wednesday morning in attempt to show that he has support from firefighters after former Vice President Joe Biden, the newest 2020 Democratic presidential candidate, netted an endorsement from one of the nation’s largest firefighter unions last week.

To push back on the endorsement, Trump retweeted about 60 Twitter users in less than an hour who said they supported him over Biden. Many of the users Trump retweeted purported to be firefighters responding to a tweet from a conservative radio show host who supported the president or criticized the union’s endorsement of Biden, though it’s unclear if each response came from legitimate accounts and not Twitter bots, which are known to interact in political discourse.

The International Association of Fire Fighters, a union that represents over 300,000 firefighters, endorsed Biden last week. The endorsement was a loss for Trump and a sign that Biden may put up a strong fight for middle class voters who propelled Trump to his 2016 victory.

I’ve done more for Firefighters than this dues sucking union will ever do, and I get paid ZERO! https://t.co/Tw0qwTiUD6

The IAFF chose not to endorse a candidate for president in 2016 but endorsed former President Barack Obama in 2008 and 2012. A a union survey in 2016 showed support for Trump from IAFF union members.

IAFF president Harold Schaitberger stood behind the union’s endorsement of Biden despite membership support for Trump in an interview with ABC News last week.

“That’s a big distinction from then and now. He has 40 years of supporting firefighters in every single way, whether it is jobs money to protect their jobs during the Great Recession, or whether it’s providing support for their families with the public officers death benefit bill,” he said.

“He also has an accomplishment of leadership and experience,” Schaitberger added. “This is about a track record of service and delivery for the American people and for workers – and those workers will be voting in the states that matter: Pennsylvania, Ohio, Wisconsin, Michigan. Joe Biden will connect.”

Trump first went on the attack a few hours after Schaitberger announced the union’s support for Biden, calling Schaitberger “the Dues Sucking firefighters leadership” and saying union support will always go to Democrats, “even though the membership wants me.”

Biden responded to Trump’s attack tweeting “I’m sick of this President badmouthing unions. Labor built the middle class in this country. Minimum wage, overtime pay, the 40-hour week: they exist for all of us because unions fought for those rights.”

He added, “We need a president who honors them and their work.”

Wed May 1 , 2019
Source: Aphria Marijuana would become a major sector overnight if legalized across the nation, with tens of billions of dollars in revenue for governments at all levels, Barclays said in a report Wednesday. “We estimate that the total US cannabis market, if legalized today, could be worth $28 billion, increasing […]