U.S. President Donald Trump said he would “totally be willing” to shut down the federal government unless Congress authorized $5 billion to fund his long-promised border wall along the U.S. southern border with Mexico, according to a Politico interview released on Wednesday.

Speaking to the news outlet at the White House on Tuesday, Trump also said the $5 billion request was just to build the physical barrier, and that additional funding would be needed for border security.

Wed Nov 28 , 2018
Ivanka Trump traveled to Wilder, Idaho, Tuesday to meet with Apple CEO Tim Cook and learn more about a technical skills training initiative that Apple is implementing in the rural community. Trump sat in as elementary school students worked with their mentors to work on interpersonal skills, which Trump said […] 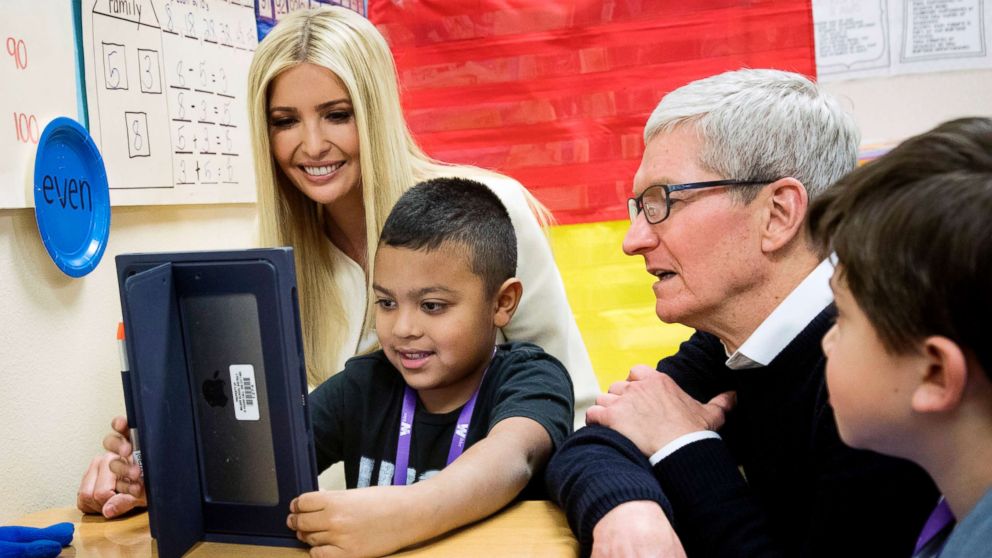