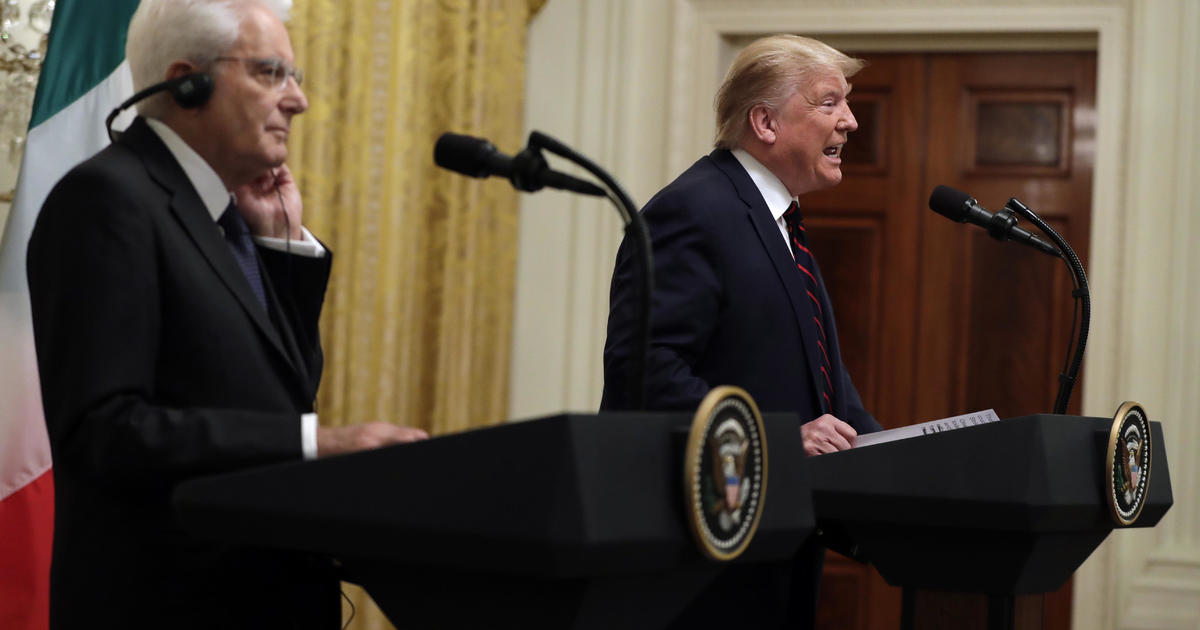 President Trump slammed Kurds in northeastern Syria on Wednesday, saying repeatedly that members of the group that assisted the U.S. in the fight against the terrorist group ISIS are “not angels.”

The president authorized a drawdown of troops in northeastern Syria last week, a decision which has been met with loud criticism from Democrats and Republicans in Congress, who have introduced bipartisan measures to place sanctions on Turkey. The Kurds are guarding several prisons containing former ISIS fighters and their families, leading to concerns that the prisoners could escape.

The president suggested that the U.S. should not get involved if Turkey invades Syria, even though his administration introduced some sanctions against Turkey for engaging in the conflict this week.

“That has nothing to do with us,” Mr. Trump said. “They’ve got a lot of sand over there … There’s a lot of sand they can play with.”

In a press conference later Wednesday, Mr. Trump touted Turkey as paying nearly enough on defense spending for a NATO ally, even as Turkey uses some of those funds to launch an assault on the Kurds. Mr. Trump repeated his line that the Kurds aren’t angels during the press conference.

The president also defended the decision to send 1,500 American troops to Saudi Arabia, saying the Saudis were “paying” for the troops’ presence “100%.”

Editor’s note: An earlier version of this story said that President Trump had said, “If Turkey goes into Syria, it is between Turkey and Syria. It’s not our problem.” In fact, Mr. Trump said, “It’s not our border.” The story has been updated.

Trump broaches tariffs to solve U.S.-EU trade problems, but says ‘would be too harsh’ 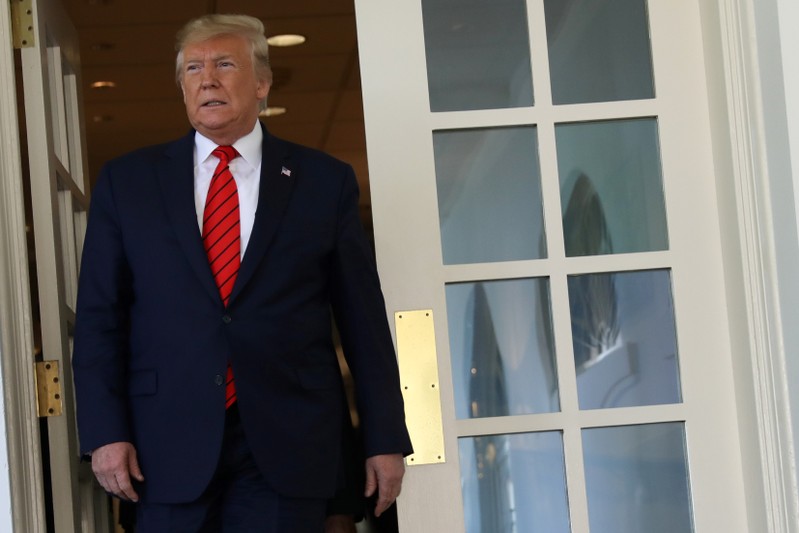