President Trump railed against Louisiana governor John Bel Edwards, the South’s only Democratic governor, in a fiery rally Wednesday night. The rally comes two weeks ahead of Louisiana’s governor’s election, and one night after both Republicans and Democrats notched major wins in state races.

Mr. Trump, who won the state of Louisiana in 2016 with 58% of the vote, opened the rally by calling Edwards a “radical liberal Democrat” who “has not done the job.” He warned voters that “with John Bel Edwards, you will soon have a sanctuary city in your midst,” and claimed that Edwards is backed by pro-abortion lobbyists — even though it is well-documented that Edwards is pro-life.

Mr. Trump also paid special attention to auto insurance rates, which he said were higher in Louisiana than in any other state.

“Your car insurance is the highest in the world, your taxes are horrible,” he said.

In contrast, Mr. Trump described Republican candidate Eddie Rispone as someone who “will cut your taxes and regulations, cut your car insurance in half… and turn this state into a giant magnet for great-paying jobs.”

Rispone is “rough on crime, strong on borders, and he’ll work with ICE and border patrol to get violent criminals off the streets,” Mr. Trump said, and “will defend your values from an all out assault from the extreme left.”

Rispone, a millionaire construction magnate and prominent GOP donor making his first bid for public office, often paints himself as a Trump-like outsider who wouldn’t be a “politically correct” governor. He contrasts his image with Edwards by frequently associating him with the establishment and pointing out that he was a superdelegate for Hillary Clinton in 2016.

Edwards, however, is socially conservative on some key issues, including abortion. He was part of a wave of governors this year who signed a bill to ban abortions after six weeks. Louisiana — which could become the first state without legal abortion access, depending on the outcome of a Supreme Court case — has the highest percentage of people who believe all forms of abortion should be illegal.

Edwards initially held a slight advantage in the race — but the outcome has become a toss-up since Edwards fell shy of the 50% he needed to avoid the November runoff.

Mr. Trump brought a number of guests on stage, including Rispone and both of Louisiana’s GOP senators, John Kennedy and Bill Cassidy.

“Unless you’re happy with crappy, I want you to vote Eddie Rispone for governor,” Kennedy said.

Mr. Trump also welcomed Phil Robertson and Willie Robertson from the show “Duck Dynasty,” a show the president said he recently watched and found “a lot of wisdom there.” A&E put Phil Robertson on “hiatus” in 2013 after he made racist and homophobic comments to GQ and the show was canceled outright in 2016.

He also attacked his regular rally targets, including the “horrible, disgusting” Washington Post, the “unhinged extremist” Democrats, and the “deranged, delusional, destructive and hyper-partisan” impeachment inquiry.

Mr. Trump’s visit comes on the heels of Election Day in Kentucky and Mississippi — the only other states with a governor’s race this year. Louisiana’s election isn’t until Saturday, November 16, but early voting already started, and Mr. Trump urged his supporters to cast their ballots now. He will return to the state next Thursday to campaign again for Rispone.

Mr. Trump did not mention incumbent Kentucky Governor Matt Bevin’s apparent loss to Democrat Andy Beshear on Tuesday, despite the last-minute appearances from the president and vice president to get out the vote.

Although Beshear has declared victory, Bevin refused to concede, and on Wednesday requested a formal recanvassing.

Democrats also took control of both chambers of the Virginia General Assembly — and with Governor Ralph Northam, Democrats now have full control over Virginia government for the first time since the early 1990s.

But Republicans did win the governor’s race in Mississippi, as well as a number of down-ballot elections in both Mississippi and Kentucky.

“A great evening last night in Kentucky and Mississippi for the Republican Party with 13 BIG WINS, including a Governorship in Mississippi,” Trump tweeted Wednesday. “Congratulations to everyone!” 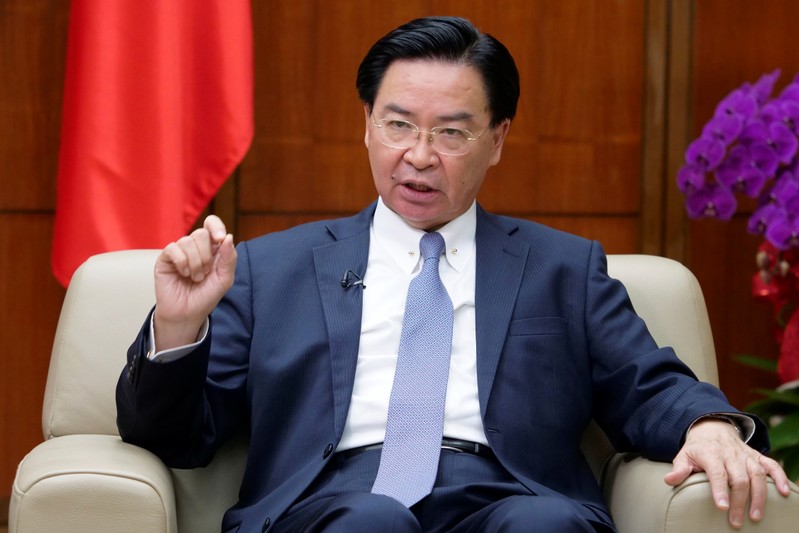