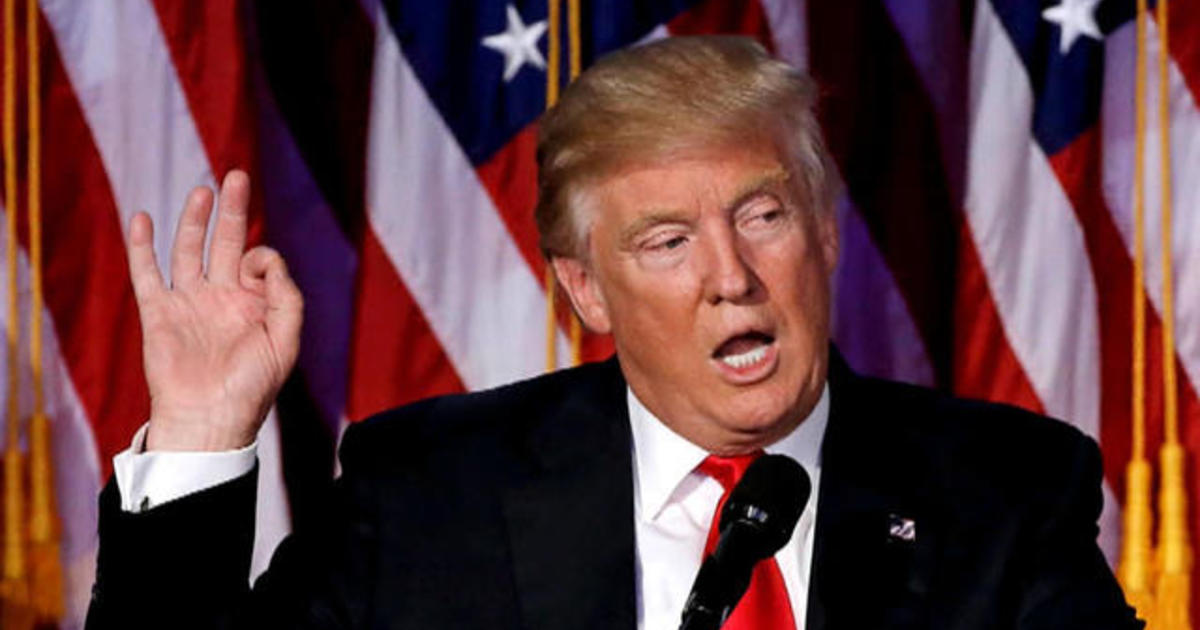 President-elect Donald Trump gave a preview of what he plans to focus on during his first 100 days in office in a short video. CBS News digital journalist Sopan Deb covered the Trump campaign, and joins CBSN to discuss whether or not the president-elect has softened on issues that were a big part of his campaign. 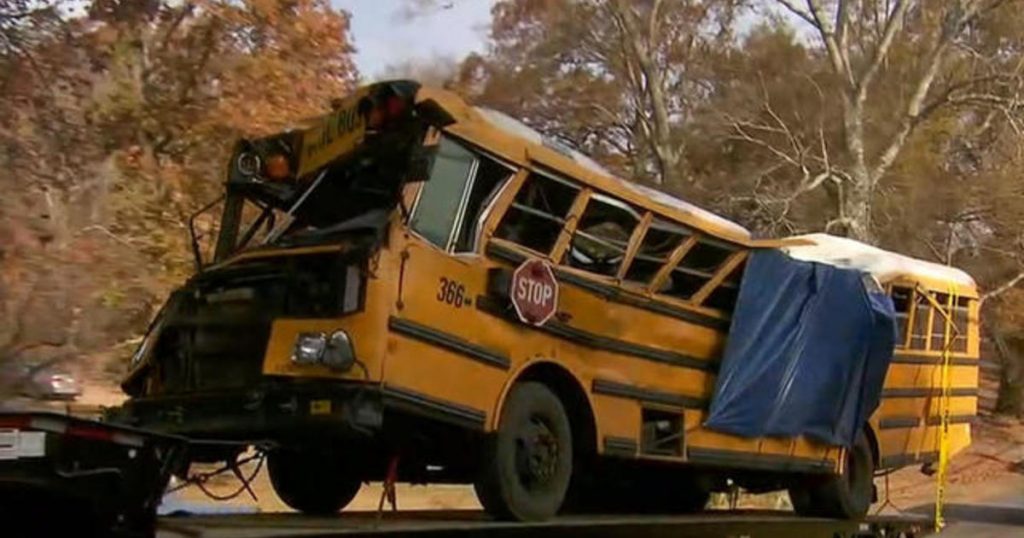