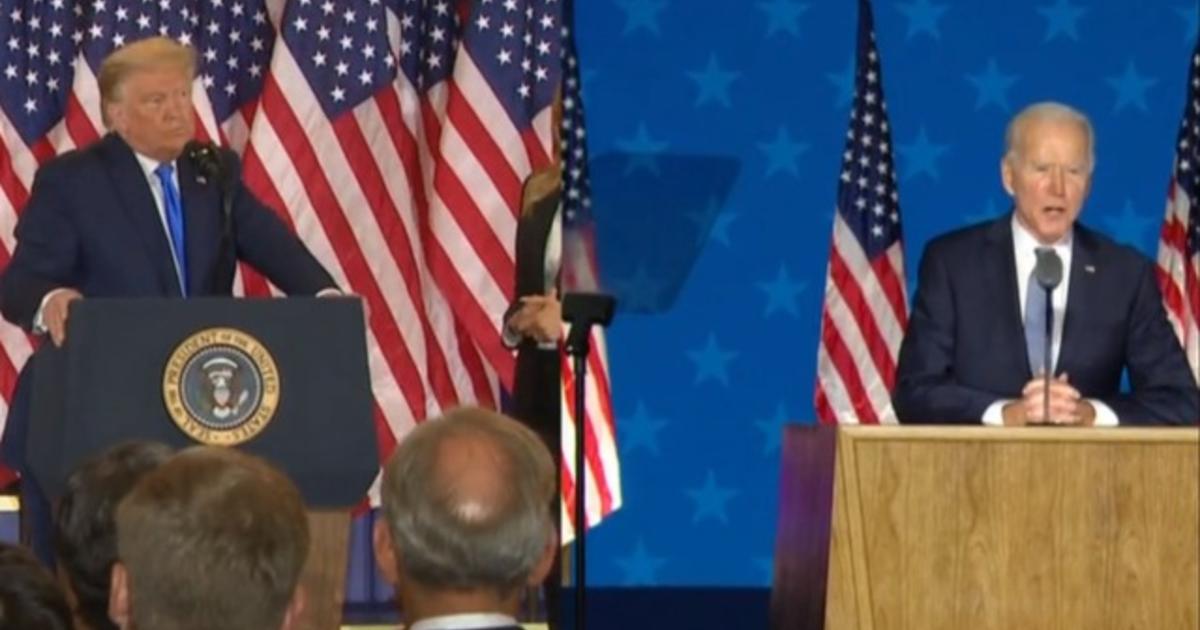 Thu Nov 5 , 2020
CBS News projects that Joe Biden will win the state of Michigan and its 16 electoral college votes. This comes as the Trump campaign is calling for a recount in the state of Wisconsin, which Biden is also presumed to win. CBSN political reporter Catlin Huey-Burns, Associated Press White House […] 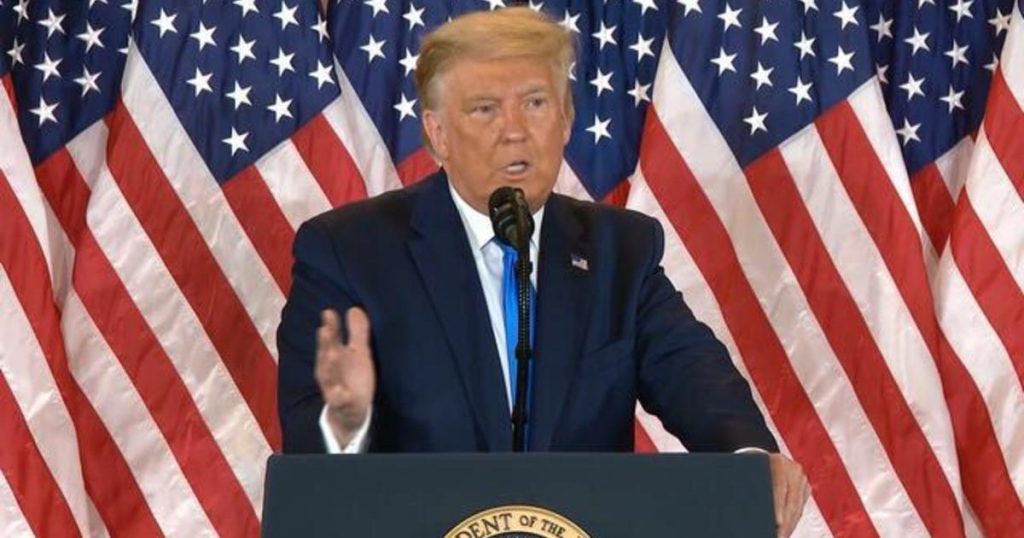