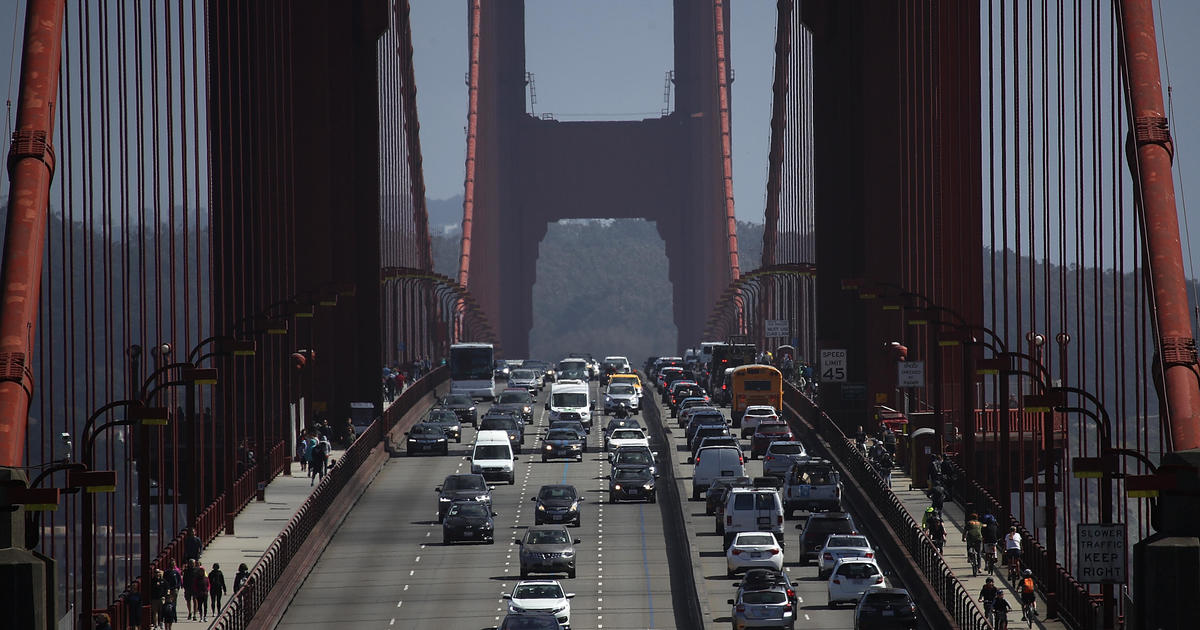 The Trump administration plans to set a nationwide standard for automotive emissions and fuel economy, depriving California of the waiver that allows it to set its own standards, according to an administration official. The proposal is expected some time this month from the Environmental Protection Agency.

California has had stricter fuel economy and auto emissions standards for decades. The state’s laws were enacted before the passage of the Clean Air Act to curb the automobile air pollution in the Los Angeles metropolitan area. Congress granted California a waiver to make stricter standards law in the state for public health reasons.

In July, four automakers — Ford, BMW, Honda and Volkswagen — signed a deal with California to meet more stringent pollution and mileage standards than the Trump administration is proposing.

The Trump plan would have to be posted in the Federal Register and would be subject to public comment. His administration has tried to ease or remove scores of environmental regulations that it regards as unnecessary and burdensome. The tougher mileage standards were a key part of the Obama administration’s efforts to reduce climate-changing fossil fuel emissions.

The administration has sought to freeze Obama-era standards, keeping fleetwide new-vehicle mileage at 2021 levels of about 30 mpg. The administration argues that the extra expense to comply with the requirements will raise the price of new cars, making them unaffordable and depriving buyers of new safety technology. Many experts, including former EPA engineers, have challenged the administration’s safety assertion.

Nissan not considering asking CEO Saikawa to resign at the moment: sources 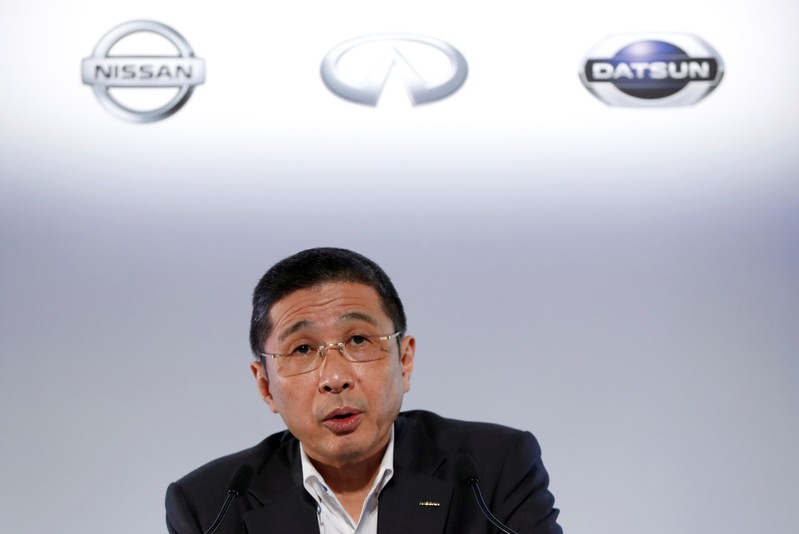