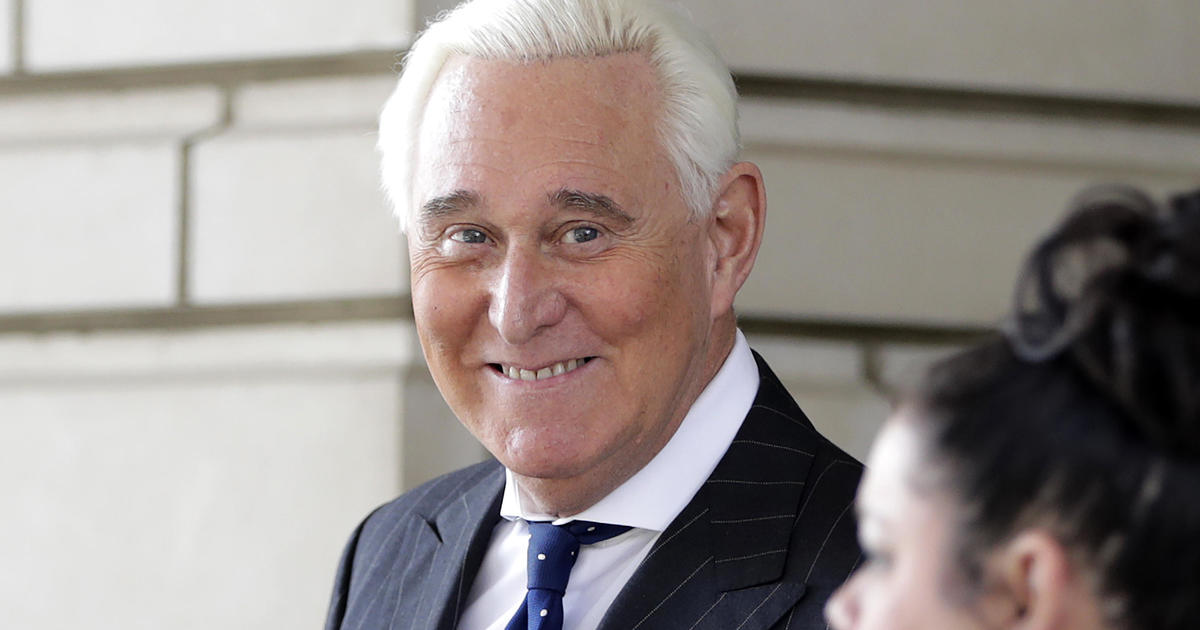 Manafort, a former Trump campaign manager, was sentenced to 7-and-a-half years in federal prison for convictions related to former special counsel Robert Mueller’s Russia investigation. Manafort was released from prison in March to serve his sentence from home due to COVID-19.

Mr. Trump had already commuted the sentence of Stone, a longtime friend, in July. Stone was convicted of seven felony counts stemming from Mueller’s investigation, including lying to investigators and witness tampering.

Kushner was convicted of witness tampering, tax evasion and illegal campaign contributions back in 2005. Jared Kushner, Mr. Trump’s son-in-law, has worked in the White House since the beginning of Mr. Trump’s presidency, and has been one of the president’s most influential and long-serving aides. The case against Charles Kushner was prosecuted by former New Jersey Governor and Trump ally Chris Christie.

The pardon announcement comes as the president arrives in Florida for his Christmas vacation, after vetoing the National Defense Authorization Act and threatening not to sign the stimulus package that would grant relief for millions of Americans. Mr. Trump pardoned other allies and former Republican members of Congress earlier this week.

Manafort immediately took to Twitter to thank the president.

“Mr. President, my family & I humbly thank you for the Presidential Pardon you bestowed on me. Words cannot fully convey how grateful we are,” he tweeted.

Although presidential pardon powers are broad, they are generally intended to be granted to those who have atoned for their transgressions, expressed remorse for their actions, and often served society in some way. That is not the case with most of the recent pardons of the president’s allies.

Andrew Weissmann, a senior prosecutor in Robert Mueller’s special counsel investigation, blasted the president for the move on Twitter.

“The pardons from this President are what you would expect to get if you gave the pardon power to a mob boss,” he wrote.

But Mr. Trump cannot protect his allies from state prosecution, which could be around the corner.

“This action underscores the urgent need to hold Mr. Manafort accountable for his crimes against the People of New York as alleged in our indictment, and we will continue to pursue our appellate remedies,” said Danny Frost, director of communications for Manhattan District Attorney Cyrus Vance, Jr.