Manafort was convicted as part of the special counsel probe into Russian meddling in the 2016 U.S. election. Trump had earlier commuted the criminal sentence of Stone, who was convicted of lying under oath to lawmakers. 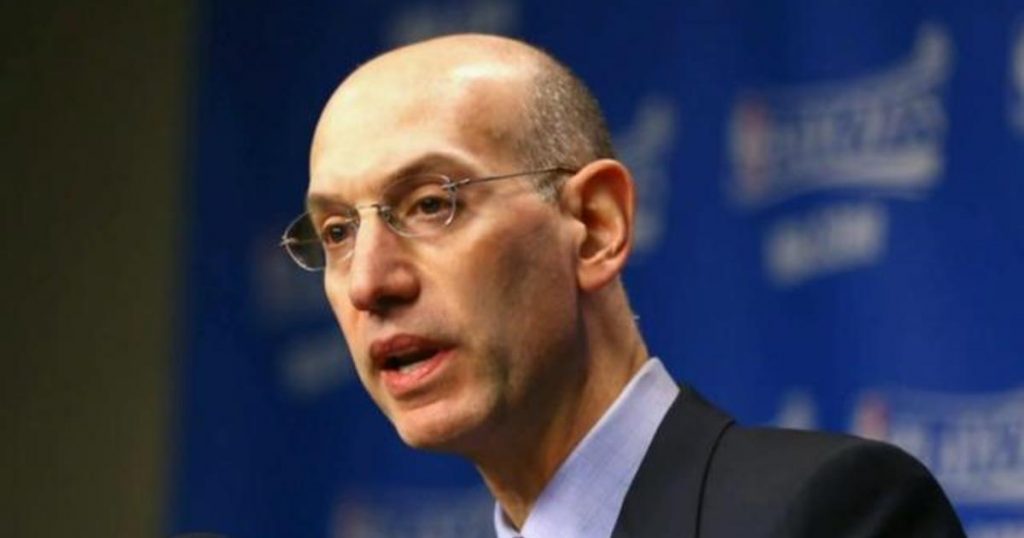