The following statements were posted to the verified Twitter accounts of U.S. President Donald Trump, @realDonaldTrump and @POTUS.

The opinions expressed are his own. Reuters has not edited the statements or confirmed their accuracy.

– Received many calls from leaders of NATO countries thanking me for helping to bring them together and to get them focused on financial obligations, both present & future. We had a truly great Summit that was inaccurately covered by much of the media. NATO is now strong & rich! [0123 EDT]

– President Obama thought that Crooked Hillary was going to win the election, so when he was informed by the FBI about Russian Meddling, he said it couldn’t happen, was no big deal, & did NOTHING about it. When I won it became a big deal and the Rigged Witch Hunt headed by Strzok! [0127 EDT]

– Our relationship with Russia has NEVER been worse thanks to many years of U.S. foolishness and stupidity and now, the Rigged Witch Hunt! [0205 EDT]

– As I said today and many times before, “I have GREAT confidence in MY intelligence people.” However, I also recognize that in order to build a brighter future, we cannot exclusively focus on the past – as the world’s two largest nuclear powers, we must get along! #HELSINKI2018 [1540 EDT]

– A productive dialogue is not only good for the United States and good for Russia, but it is good for the world. #HELSINKI2018 [1634 EDT] 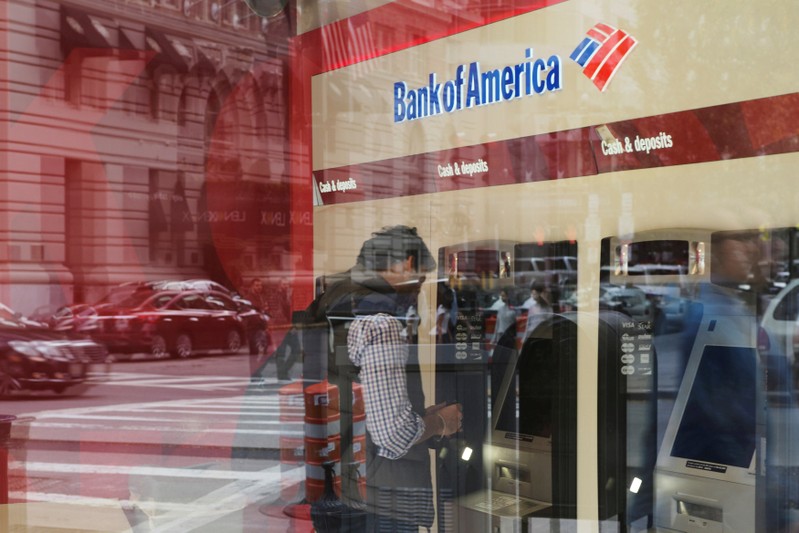