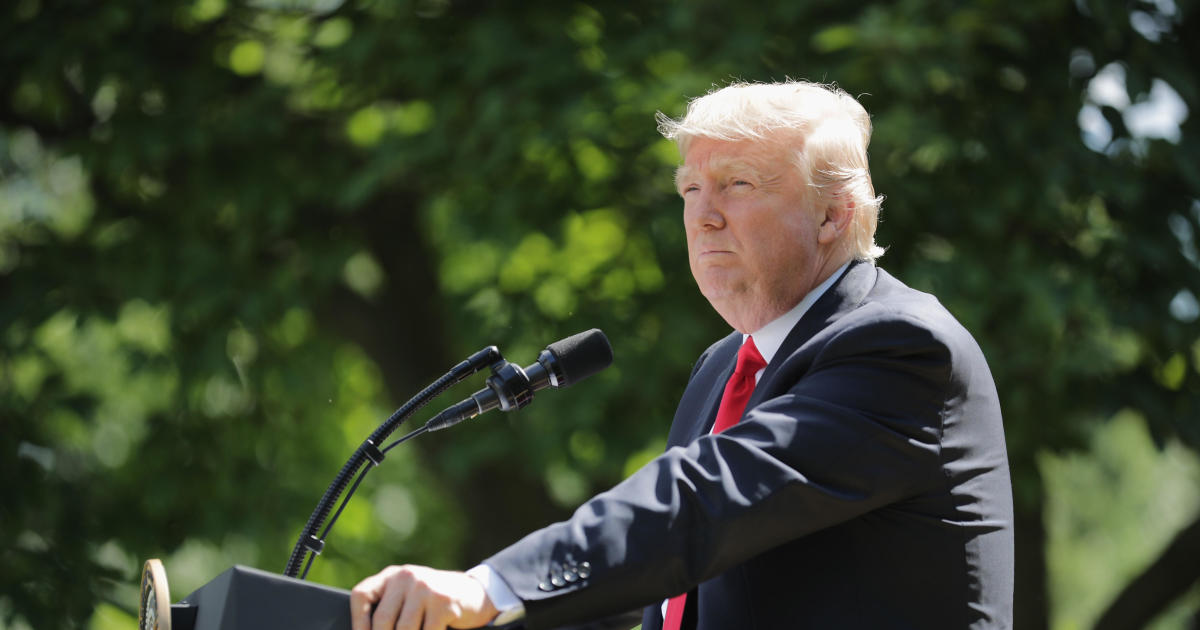 The annual event encourages people of all faiths to “turn to God in prayer and meditation at churches, in groups, and as individuals.”

Last year, on the National Day of Prayer, the president signed a “religious liberty” executive order that would allow the IRS to opt not to enforce the Johnson Amendment, which prohibits nonprofits such as churches and charities from “directly or indirectly” engaging in a political campaign.

The order, which was based on one of Mr. Trump’s campaign promises, also provided regulatory relief from Obamacare requirements such as the requirement that organizations provide contraception care, which was heavily debated in the Little Sisters of the Poor case.

In a proclamation released before the event, Mr. Trump said on Thursday “we join together to offer gratitude for our many blessings and to acknowledge our need for divine wisdom, guidance, and protection.”

Thu May 3 , 2018
Earlier this week the Commonwealth Fund released its annual Affordable Care Act Tracking Survey, and the news isn’t good for consumers struggling to afford individual health insurance coverage. The number of uninsured Americans has increased since 2016, according to the report, reversing years of decline since the ACA was passed in […] 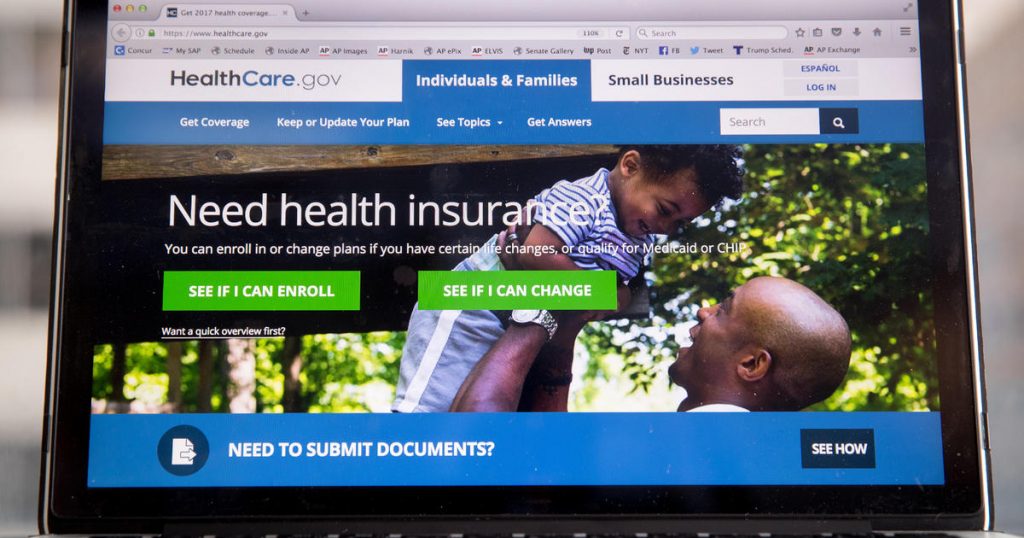