Upon returning to the White House from Camp David on Sunday, the president answered a few questions from reporters on the South Lawn. When asked by ABC News whether he is considering firing Mueller, who is leading the investigation into whether there was collusion between the Trump campaign and Russian officials during the election, he said, “No, I’m not,” then asked reporters, “What, are you surprised?”

Also during questioning, Trump criticized Mueller’s team for accessing thousands of emails sent and received by transition officials before his inauguration, suggesting it was done so illegally.

Trump’s criticism echoes that of his transition team’s legal counsel, Kory Langhofer, who in a statement to ABC News on Saturday said, “This morning we sent a letter to the House and the Senate concerning unauthorized disclosure of private and privileged transition emails with the special counsel’s office.”

In a copy of that letter also obtained by ABC News, the legal counsel claims the disclosure of the emails amounts to “unlawful conduct” as a release of “privileged communications” of nongovernment officials.

A spokesman for the special counsel neither confirmed nor denied Langhofer’s allegations, but said in a statement to ABC News, “When we have obtained emails in the course of our ongoing criminal investigation, we have secured either the account owner’s consent or appropriate criminal process.”

Can stocks possibly climb any higher? 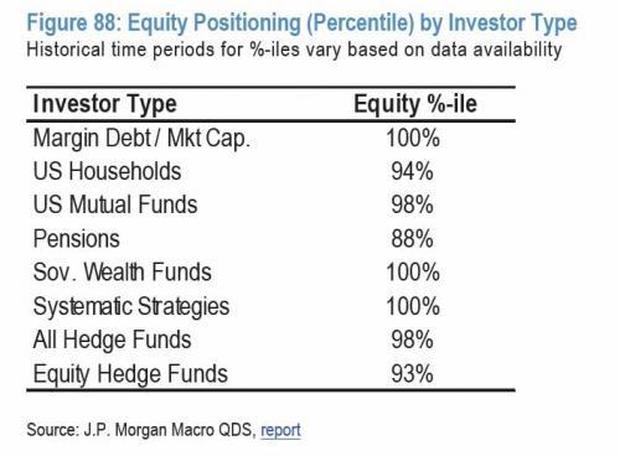