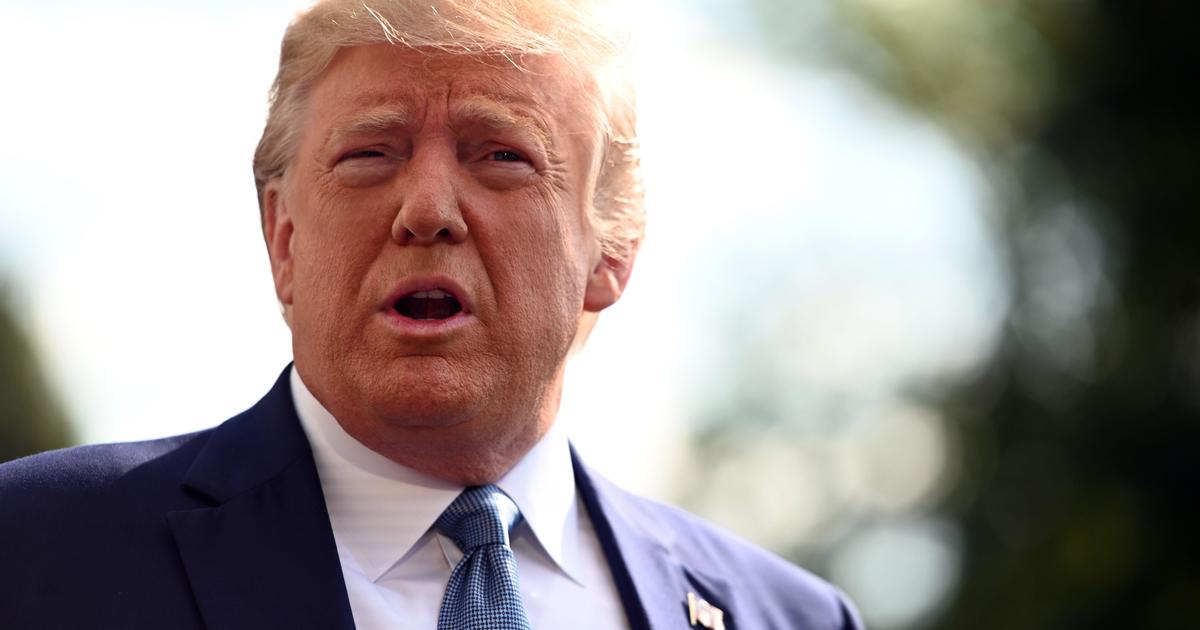 President Trump is welcoming Italian President Sergio Mattarella for meetings at the White House and a joint news conference Wednesday morning, a day after a Democratic presidential debate in which all the candidates said they supported the impeachment inquiry against him and most called him corrupt.

Mr. Trump tweeted Wednesday morning, “You would think there is NO WAY that any of the Democrat Candidates that we witnessed last night could possibly become President of the United States. Now you see why they have no choice but to push a totally illegal & absurd Impeachment of one of the most successful Presidents.”

Later Wednesday, Vice President Mike Pence and Secretary of State Mike Pompeo will be traveling to Turkey’s capital, Ankara, to attempt to negotiate an end to the Turkish offensive against U.S. Kurdish allies in northern Syria.

President Trump is expected to participate in a bilateral meeting with Mattarella at 10:25 a.m. ET. A joint press conference is scheduled to start at 12 p.m. ET — Watch in the player above. 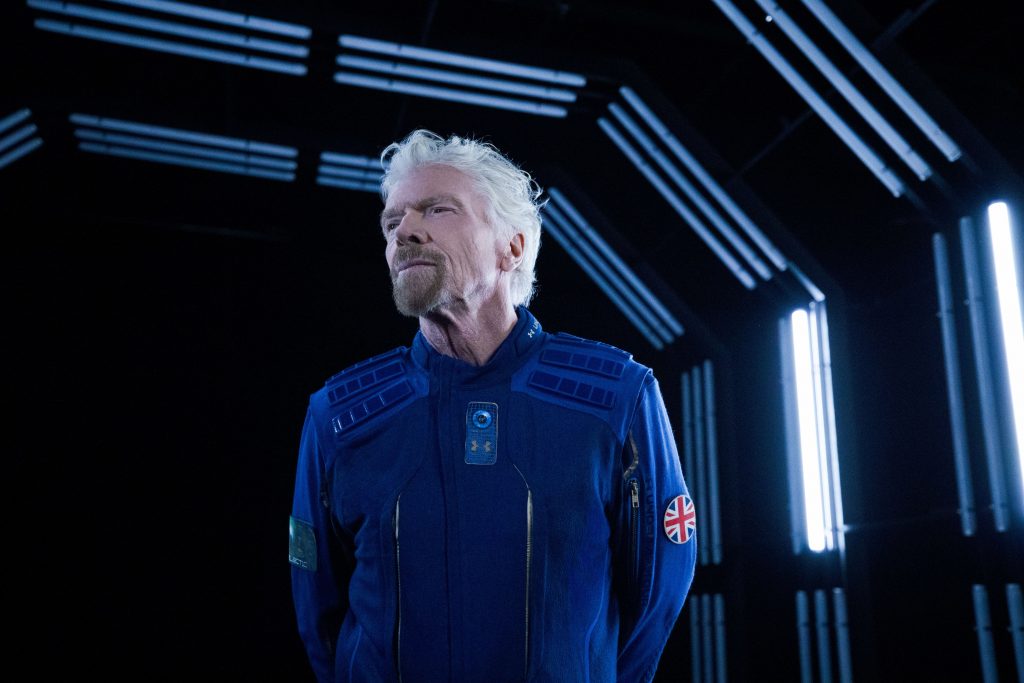