In a Truth Social post on Tuesday, the 45th President said the FBI agents who went to his home demanded that the security cameras be turned off during the raid. Trump says his aides refused the FBI’s request.

Trump suggested that the security cameras at his Mar-a-Lago home were on and rolling during the FBI raid. This comes after Eric Trump reportedly promised to release the footage of the Mar-a-Lago raid.

The former President is also questioning why the FBI asked to turn the cameras off in the first place.

Tue Aug 16 , 2022
Data broker LexisNexis Risk Solutions allegedly violated Illinois law by collecting and combining extensive personal information and selling it to third parties including federal immigration authorities, according to a lawsuit filed Tuesday by immigration advocates. The result is “a grave threat to civil liberties,” the activists and two immigration advocacy […] 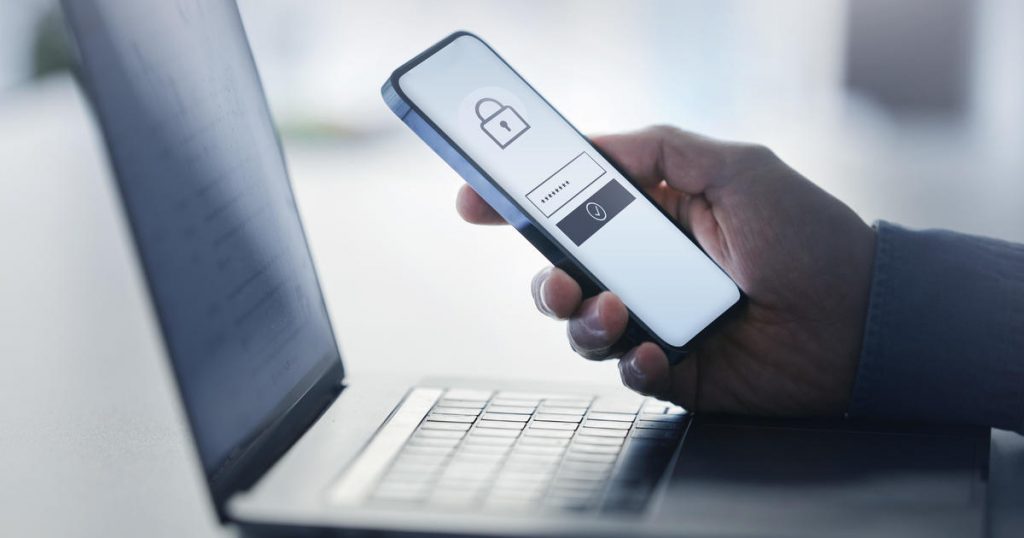