Giuliani sought to make a deal worth $200,000 with that prosecutor, Yuriy Lutsenko, in February, according to The Washington Post, which cited people familiar with the discussions. Lutsenko wanted Giuliani to help recover stolen assets that belong to Ukraine, the paper reported.

According to The New York Times, which published a report moments before the Post, Giuliani signed a proposal in February that called for his consulting business to be paid $300,000 by Ukraine’s justice ministry in return for locating assets the government lost overseas. The paper said it reviewed another similar proposal between Giuliani and Lutsenko that was unsigned.

A subsequent agreement drafted in March called for Giuliani’s consulting business to receive $300,000 and also included a role for the lawyers Victoria Toensing and Joe diGenova, who operate a husband-and-wife conservative legal firm in Washington, both papers reported.

The New York Times said the payment would be made by Ukraine’s General Prosecutor’s office, which Lutsenko oversaw. Later proposals included Toensing and diGenova but not Giuliani, the papers reported.

Toensing and diGenova did not immediately respond to a request for comment. A spokesman told the Post that no legal work was ever performed.

None of the deals with Giuliani ultimately came to fruition either, the papers reported. A spokesperson for Giuliani, reached Wednesday, said in an email that Giuliani was unavailable for an interview because he was “on the road.”

In an interview with the Times, Giuliani said that a Ukrainian official sought to hire him earlier this year. Giuliani rejected the idea, but considered a deal with the Ukrainian government, before rejecting that, too.

“I thought that would be too complicated,” Giuliani told the Times. “I never received a penny.”

Giuliani has been one of the key figures discussed in the Democratic-led impeachment probe in the House of Representatives into whether Trump inappropriately wielded the foreign policy of the United States to benefit himself politically.

A number of current and former government officials have publicly testified that Giuliani, who does not work for the White House, led an irregular foreign policy channel with the government of Ukraine on behalf of the president in an effort to pressure the country to open investigations that could damage Biden politically.

Giuliani has denied those claims and argued that his actions in Ukraine were intended to prove that his client, Trump, was innocent of accusations against him related to the 2016 presidential campaign. In addition to the investigations into Biden, Giuliani also sought to have Ukraine investigate unfounded conspiracy theories related to that election.

Trump on Tuesday denied that he sent Giuliani to Ukraine to push for the investigations, though his comments contradict past statements he and Giuliani have made.

Giuliani and his consulting business have recently come under scrutiny by federal prosecutors in New York.

On Monday, The Wall Street Journal reported that the same office, which Giuliani once led, had issued subpoenas directed at Giuliani’s consulting business in a case that appears to involve possible money laundering, obstruction of justice and campaign finance violations.

Two Giuliani associates who worked to dig up dirt on Biden in Ukraine, Lev Parnas and Igor Fruman, pleaded not guilty last month to campaign finance charges stemming from an alleged illegal payment to a pro-Trump PAC.

Giuliani has not been criminally charged. 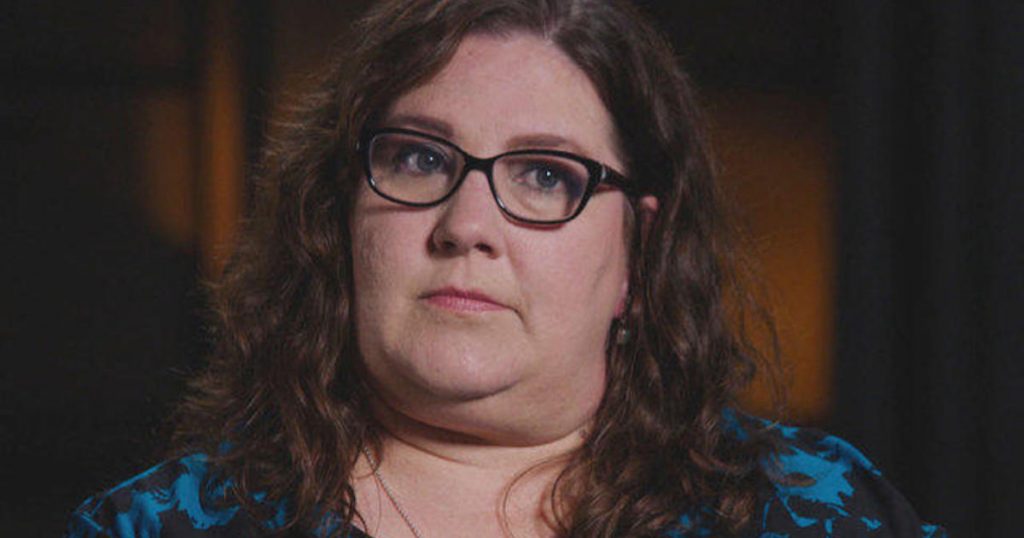