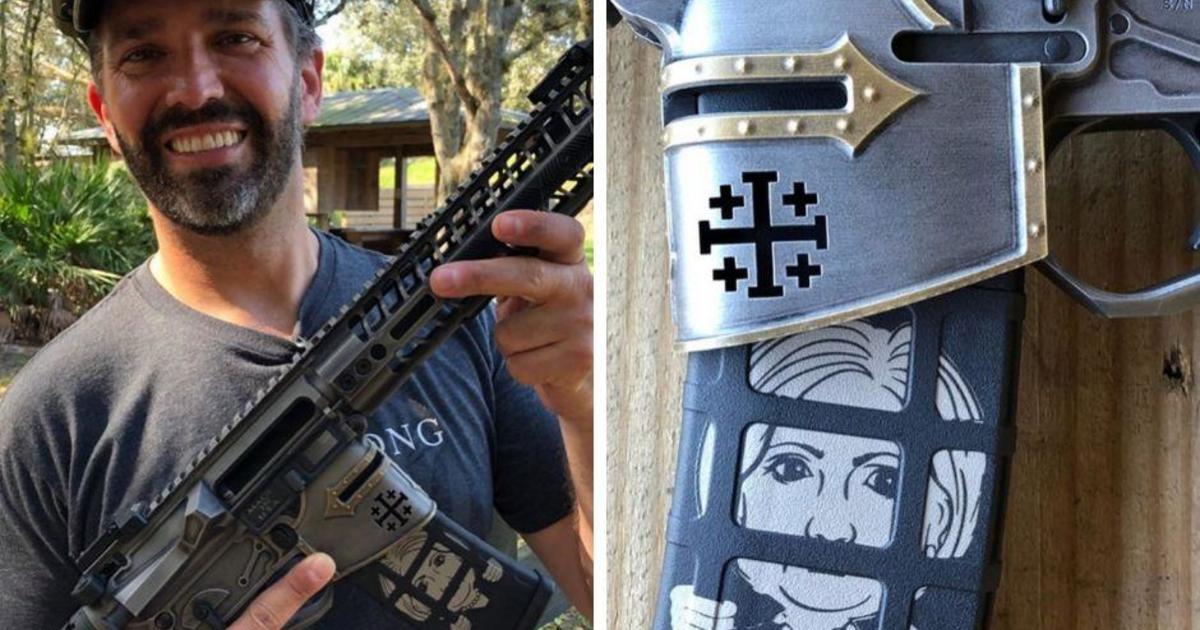 Donald Trump Jr. on Sunday posted three photos on Instagram of his AR-15 that features a depiction of Hillary Clinton apparently behind bars. In the images, President Trump’s eldest son smiles while holding the assault rife. The former secretary of state can be seen on the weapon’s magazine.

“Nice day at the range,” he wrote. “@rarebreedfirearms and @spikes_tactical adding a little extra awesome to my AR and that mag …” he wrote.

The image apparently shows the 2016 Democratic nominee behind jail bars. “Lock her up” became a frequent rally cry for supporters of Donald Trump Jr.’s father during the 2016 and 2020 presidential campaigns. The AR-15 also shows a medieval knight’s helmet with a Crusader cross above the magazine. It also has “Made in the USA” and “Crusader” emblazoned on the rifle.

The president is facing articles of impeachment as well global scrutiny for authorizing an airstrike that killed Iran’s top military official Qasem Soleimani.

Mon Jan 6 , 2020
President Trump’s decision to strike Iranian military leader Qassem Soleimani, and threats of a “disproportionate” response if Iran retaliates, has renewed questions and criticism of the extent of the president’s authority to wade into war without the approval of the legislative branch.  Mr. Trump, who stoked Democrats’ ire by failing […] 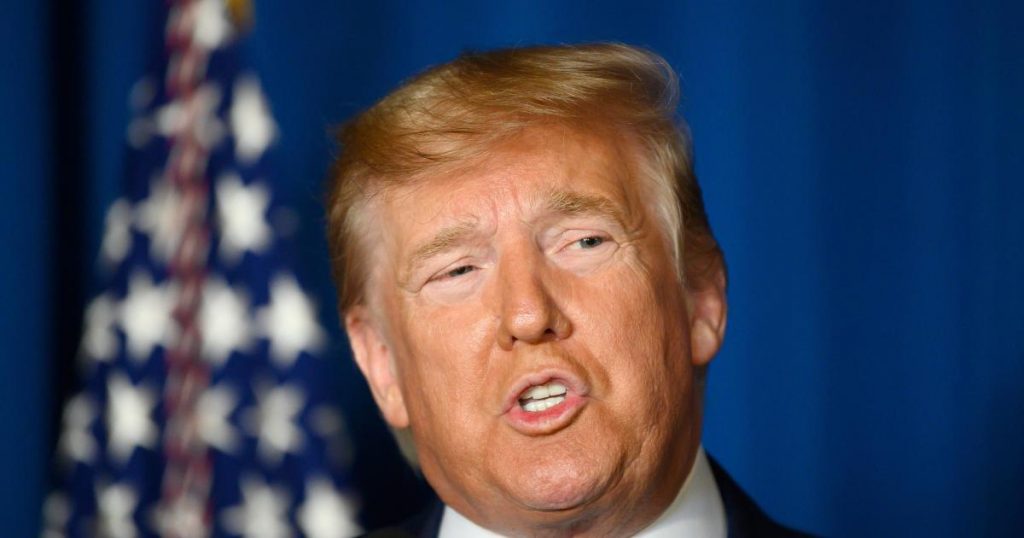