WASHINGTON —  President Donald Trump issued 26 pardons and three commutations to loyalists Wednesday evening, in the final weeks of his presidency.

Trump pardoned Charles Kushner, the father of his son-in-law, Jared Kushner as well as Paul Manafort, his 2016 campaign chairman, and Roger Stone, his longtime informal adviser and confidant.

Manafort, 70, was among the first in Trump’s inner circle to face charges that were brought on by Special Counsel Robert Mueller’s probe into Russian interference in the 2016 presidential election.

Manafort thanked Trump on Twitter for sparing him from serving the bulk of his 7 and a 1/2-year prison sentence.

“Words cannot fully convey how grateful we are,” the long-time Republican operative wrote.

A judge had barred DA Cyrus Vance Jr. from pursuing that case to trial because of a claim that it would violate double jeopardy rules barring being prosecuted twice for the same conduct. Vance is appealing that decision.

“This action underscores the urgent need to hold Mr. Manafort accountable for his crimes against the People of New York as alleged in our indictment, and we will continue to pursue our appellate remedies,” said Danny Frost, a spokesman for Vance.

Stone was convicted in November 2019 for lying under oath during a U.S. federal investigation of Russian interference in the 2016 election. Earlier this year, Trump commuted the three year and four-month-long sentence less than a week before Stone was slated to surrender.

Roger Stone, former campaign adviser to U.S. President Donald Trump, arrives at the federal courthouse where he is set to be sentenced, in Washington, U.S., February 20, 2020.

Kushner, father of Trump son-in-law Jared Kushner, was sentenced to two years in prison after pleading guilty in 2004 to 18 counts of tax evasion, witness tampering and making unlawful campaign donations.

Also on the list released Wednesday was Margaret Hunter, the estranged wife of former Representative Duncan Hunter, R-Calif., who pled guilty to charges of misusing campaign funds for personal expenses.

The second wave of pardons comes as the president left the White House Wednesday evening to spend the holiday in Florida.

A day prior, Trump issued pardons to 15 people, including two men convicted as part of special counsel Robert Mueller’s investigation, and four former Blackwater USA guards who were convicted in the killings of 14 unarmed Iraqi civilians in Baghdad in 2007.

Trump also commuted all or some of the criminal sentences of five other people, as the president faces his last month in office.

Thu Dec 24 , 2020
Wednesday’s season opener between the Houston Rockets and the Oklahoma City Thunder has been postponed after the Rockets revealed their team did not have enough eligible players due to COVID-19 restrictions. The postponement could be a sign of an incredibly rocky season to come for the National Basketball Association.  Three […] 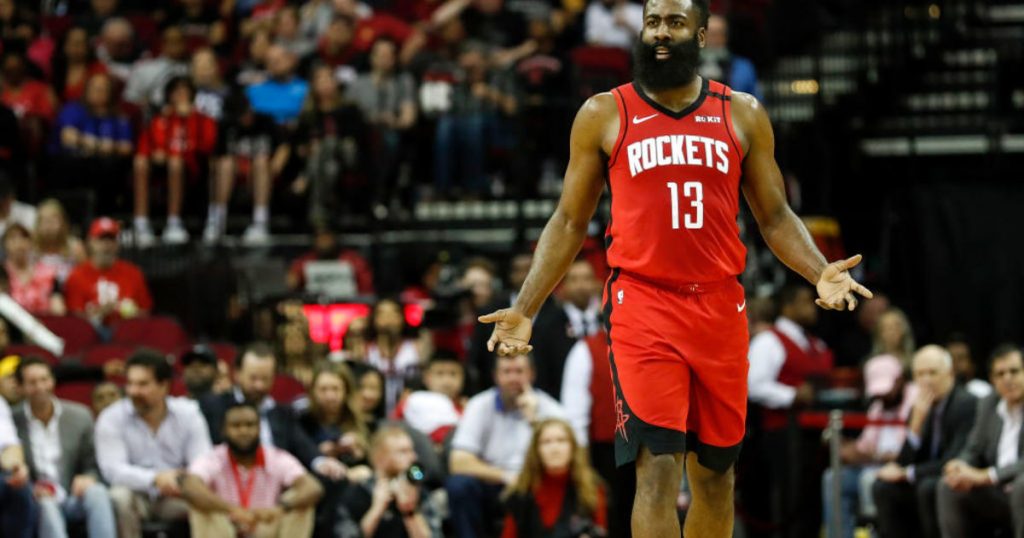