“At the end of the day he’s a great negotiator,” the activist investor said. “I don’t think we will end up with a trade war.”

Thu Jun 7 , 2018
Investors may not be too hot on bitcoin for the remainder of 2018, but some prominent U.S. executives caution that the entire idea is a sham. Continue Reading Below JPMorgan CEO Jamie Dimon, who has made negative comments about the cryptocurrency in the past, said during an interview Thursday with CNBC that while […] 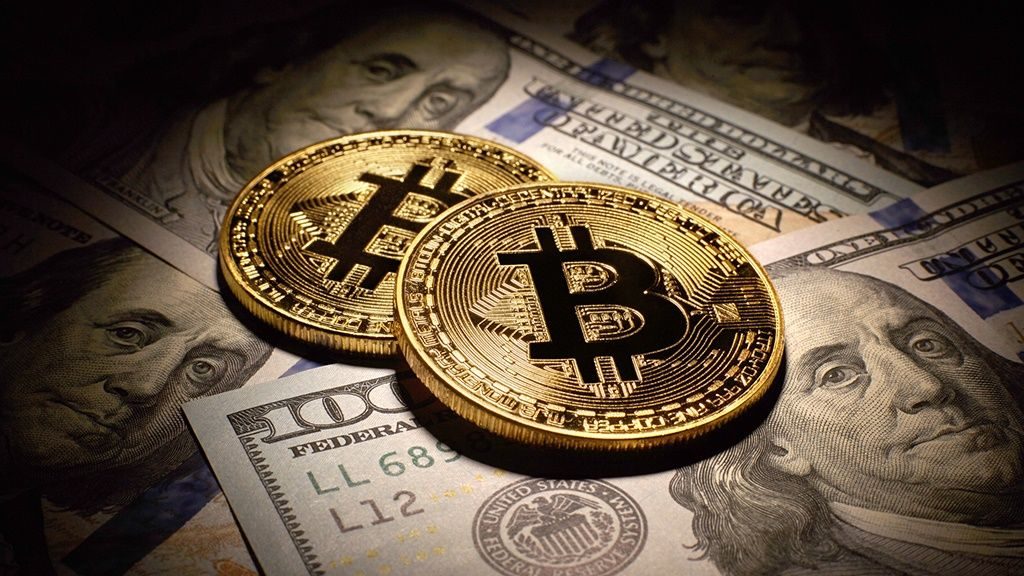