Toyota’s safety technology guardian to be available in the 2020s 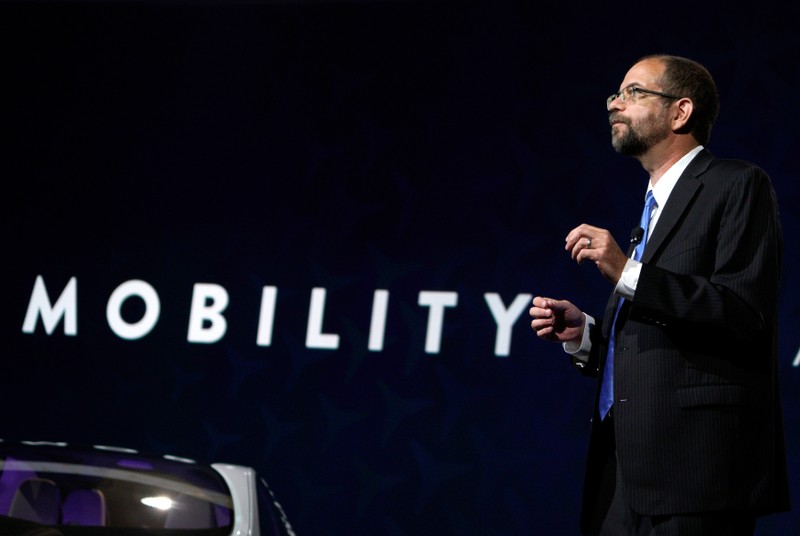