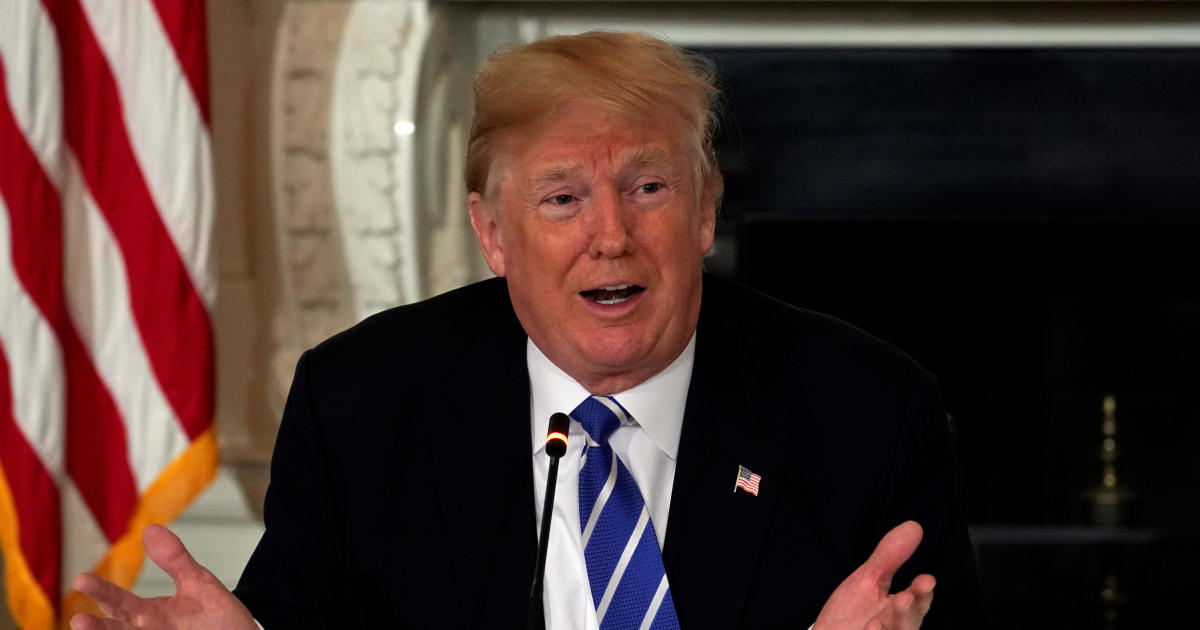 “I am totally opposed to domestic violence of any kind, everyone knows that. And it almost wouldn’t even have to be said. So now you hear it. But you all know it,” the president said in a White House meeting with local government and business leaders about building economic opportunities for low-income communities.

The president made the remark in response to questions, as he sat with Sen. Tim Scott, R-South Carolina, in the meeting about encouraging economic development in low-income areas. His daughter and aide Ivanka Trump was also in the room.

The president has been criticized for failing to mention the ex-wives of Porter who have alleged domestic violence.

Over the weekend, the president, in a vague tweet, lamented a lack of “due process.”

Questions over what the White House knew about Porter, and when, continue to plague the White House and drive much of the news cycle in Washington. Porter resigned last week.

Wed Feb 14 , 2018
At a meeting on international trade, President Donald Trump falsely claimed his policies have reduced the cost of electricity for U.S. businesses. In fact, electricity costs have increased in Trump’s first 10 months in office. The president made his boast during a meeting on trade that he held at the White […]