President Trump held an hour-long rally in Sanford, Florida, on Monday, his first trip from the White House since his COVID-19 diagnosis. Shortly before his rally, the president’s physician announced he tested negative for the virus.

“I am so energized by your prayers and by your support … and here we are!” the president said, to chants of “We love you” from his supporters.

The president joked that he felt so “powerful” and “immune” that he might “kiss” everyone in the audience.

He also offered rare words of sympathy to Americans who have lost loved ones during the pandemic.

“Sympathies from all of is to those people whose family members have died,” he said.

Mr. Trump has insisted that he feels great, despite his hospitalization merely a week ago. The president was placed on a number of different drugs to help him recover. The president already held an event with hundreds of supporters on Saturday on the South Lawn, speaking from the White House balcony.

“It’s going to disappear, it is disappearing,” Mr. Trump said about the virus that landed him in the hospital, has killed more than 210,000 Americans, and shows no signs of disappearing.

Ahead of the rally, attendees expressed their support for the commander in chief.

David Costello, a retired ICU nurse, said his “deep concern” for the president’s COVID diagnosis did not last long.

“He recovered. And I said, take that, COVID. Because I guess you messed with the wrong president,” Costello, told CBS News.

Costello, who called Mr. Trump “immune” from the virus said he did not fault Mr. Trump for receiving “top notch” care. The Birmingham, Alabama, resident had been waiting in a crowded line — with no mask — since 8 a.m., but said he felt “totally comfortable.”

“COVID is not the issue. The economy is the issue,” Martha Courier, a 68-year-old retired nurse from Orlando, Florida volunteered to CBS News. “So get off the fricken COVID. Start talking about things that matter to us, like taxes.”

Bill Cerelli from Tampa returned Monday after the president cancelled his last Florida rally due to his diagnosis. Asked about the White House’s COVID protocols and large gatherings, he shrugged.

“Seems like everyone was tested. It’s an invisible plague. I’m not sure how much more you can do,” Cerelli said.

Probed on whether or not the president should wear a mask, he added, “I don’t know how much masks help to be honest with you.”

“Do you see me wearing a mask? No way,” Melissa Osborne from Orlando, Florida told CBS News. “I have faith in God. We’re outdoors.” She gestured to the crowds around her. “There’s a breeze.”

On Monday morning, as the Senate Judiciary Committee opened its hearings for his Supreme Court nominee Judge Amy Coney Barrett, Mr. Trump appeared to say he wants the Senate to curtail Barrett’s confirmation hearing, “approve” her and move quickly to a deal for COVID economic relief.

“The Republicans are giving the Democrats a great deal of time, which is not mandated, to make their self serving statements relative to our great new future Supreme Court Justice. Personally, I would pull back, approve, and go for STIMULUS for the people!!!” Mr. Trump tweeted.

Democrats and Republicans on the committee each deliver opening statements before Barrett ever speaks.

Mr. Trump called off stimulus negotiations last week. His tweet canceling talks with Democrats sent the markets tumbling. Within hours, he was calling on Congress to pass aid in a series of standalone economic relief bills. Senate Majority Leader Mitch McConnell suggested Friday the prospects for more bipartisan stimulus legislation before Election Day are “unlikely in the next three weeks.”

Tue Oct 13 , 2020
Authorities on Monday continued a search for a California woman who disappeared in Utah’s Zion National Park last week, CBS Los Angeles reports. Holly Suzanne Courtier, 38, of Woodland Hills was last seen at about 1:30 p.m. on October 6. The National Park Service, which is searching for Courtier with […] 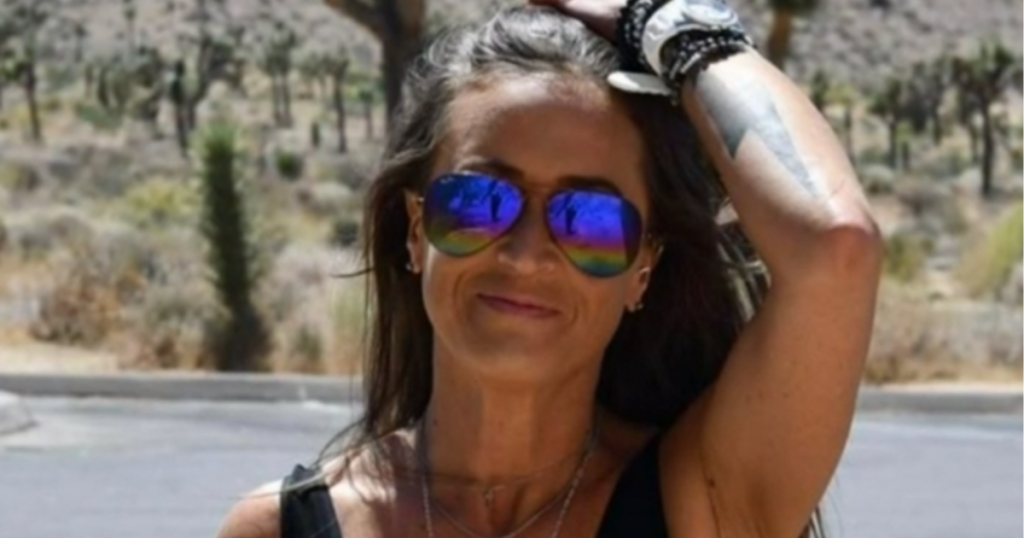