US President Donald Trump arrives to speak to supporters from The Ellipse near the White House on January 6, 2021, in Washington, DC.

President Donald Trump has told aides in recent weeks that he is considering issuing himself a federal pardon, The New York Times reported on Thursday, citing two sources with knowledge of the matter.

The conversations took place after the Nov. 3 election, but it is not clear if they have continued since the D.C. riots on Wednesday, which have reinvigorated calls for his immediate removal from office.

The prospect of a president issuing himself a pardon is unprecedented in U.S. history and has never been tested by the legal system. Scholars are divided on whether such an act would be permissible. Even if the pardon were lawful, it would only apply to federal crimes.

Read more: Here’s what 12 experts say about whether President Trump can pardon himself

Subscribe to CNBC Pro for the TV livestream, deep insights and analysis  on how to invest during the next presidential term.

Thu Jan 7 , 2021
House Speaker Nancy Pelosi called on Vice President Mike Pence and members of the Cabinet to invoke the 25th Amendment to remove President Trump from power for inciting the assault on the U.S. Capitol. Pelosi said the president could face impeachment if that doesn’t happen. Watch her remarks. Free America […] 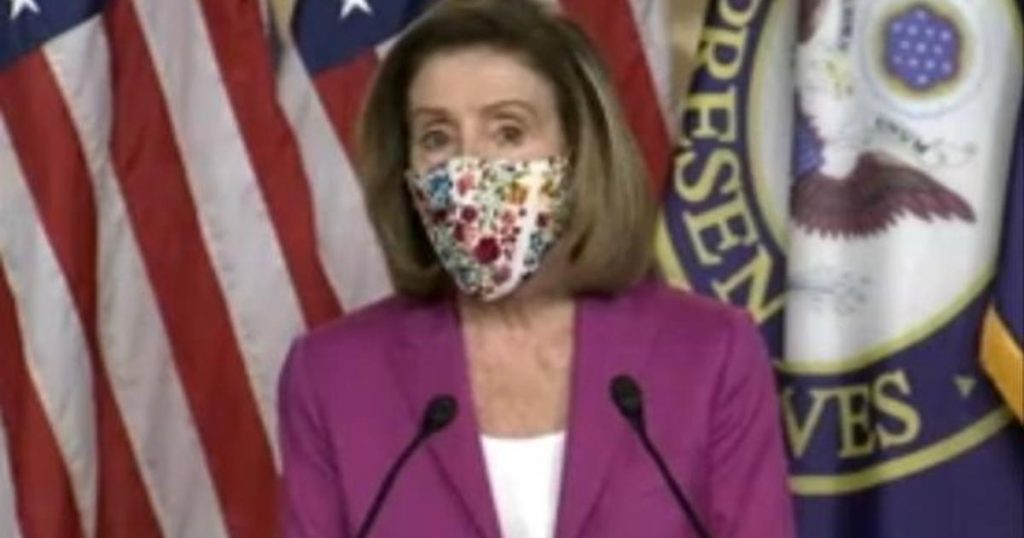