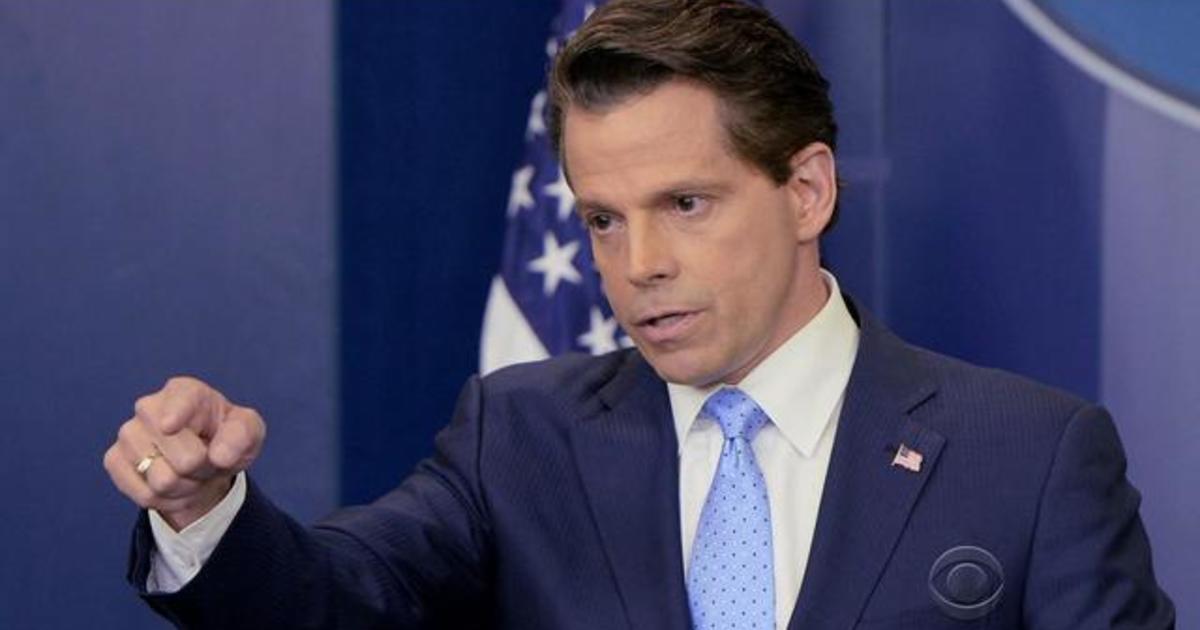 Gen. John Kelly reported for duty Monday as the new White House chief of staff — and left no doubt that he is in command. His first order of business: giving Anthony Scaramucci his discharge papers, just ten days after he was named communications director and just three days after Scaramucci won a power struggle with Reince Priebus. Chip Reid reports.

Tue May 4 , 2021
Trump urges GOP senators not to give up on Obamacare repeal efforts – CBS News Watch CBSN Live President Trump went this weekend from saying Obamacare should fail to saying he might give it a shove. The president made similar threats earlier this year, only to pull back. Top aides […] 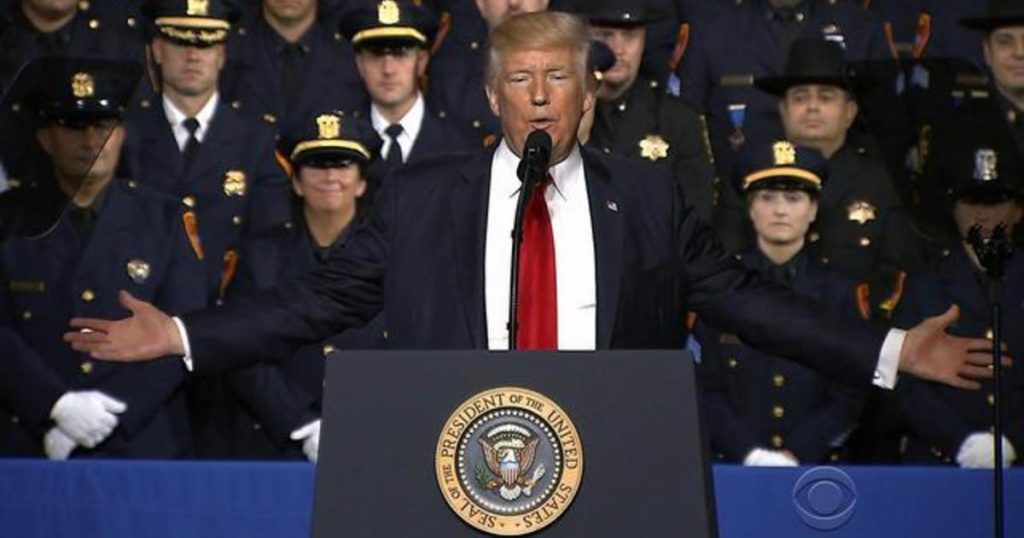