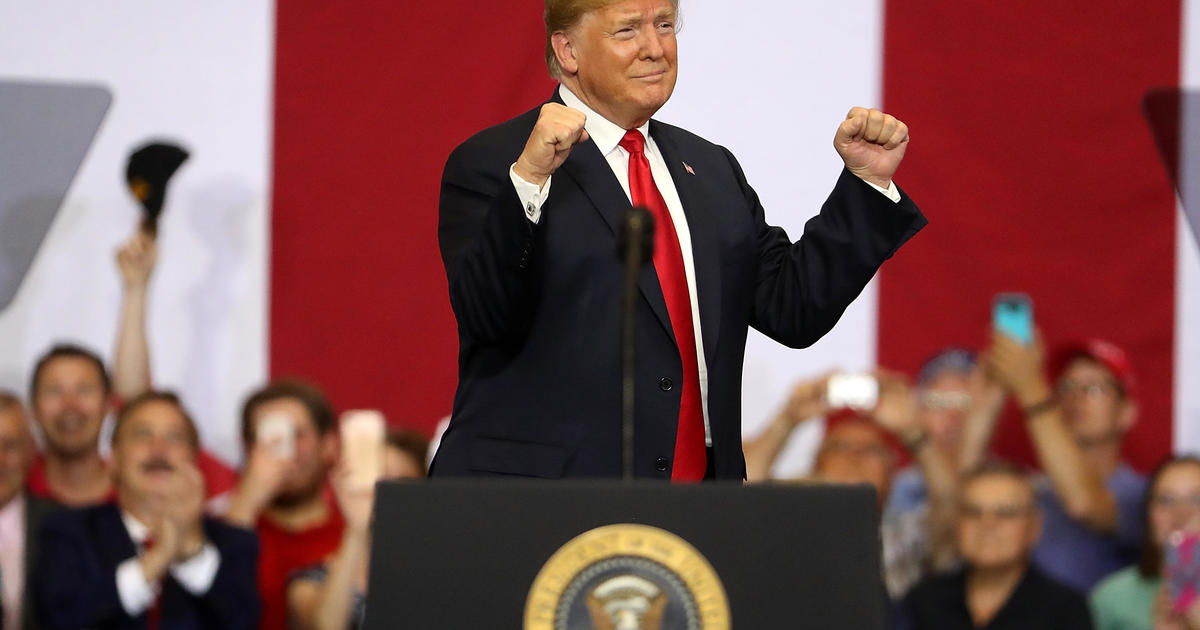 President Trump is hitting the campaign trail for his third rally this week Saturday, this time, in Lewis Center, Ohio. He is there to drum up support for Republican state senator Troy Balderson, who is running against Democrat Danny O’Connor in a Tuesday special election in the state’s 12th Congressional District.

The president already stumped for Republicans this week in Florida and Pennsylvania.

Mr. Trump’s support may be crucial in the central Ohio district, where Balderson and O’Connor are close in recent polls. A Monmouth University poll released earlier this week gave Balderson only a one-point lead over O’Connor in the traditionally Republican district. The seat was vacated by Republican Rep. Pat Tiberi, who left Congress before his term was up.

“Will be going to Ohio tonight to campaign for Troy Balderson for the big Congressional Special Election on Tuesday,” the president tweeted. “Early voting is on. Troy is strong on Crime, the Border & loves our Military, Vets & 2nd Amendment. His opponent is a puppet of Nancy Pelosi/high taxes.”

Mr. Trump’s visit to Ohio comes after he attacked NBA star LeBron James, who until last month played for the Cleveland Cavaliers and is an iconic figure in the state. LeBron recently signed to play for the Lakers in Los Angeles. LeBron is from Akron, Ohio, and recently opened a school there for underprivileged children.

First lady Melania Trump on Saturday, via her spokeswoman, broke from her husband’s statement, saying James is doing good things for children and expressing she is open to visiting his school.

“It looks like LeBron James is working to do good things on behalf of our next generation and just as she always has, the first lady encourages everyone to have an open dialogue about issues facing children today,” the first lady’s spokeswoman, Stephanie Grisham, said in a statement. “As you know, Mrs. Trump has traveled the country and world talking to children about their well-being, healthy living, and the importance of responsible online behavior with her Be Best initiative. Her platform centers around visiting organizations, hospitals and schools, and she would be open to visiting the I Promise School in Akron.” 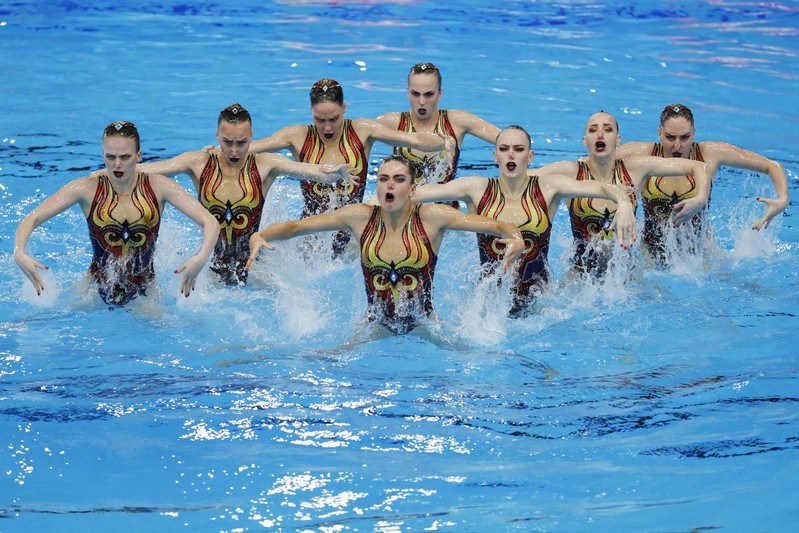