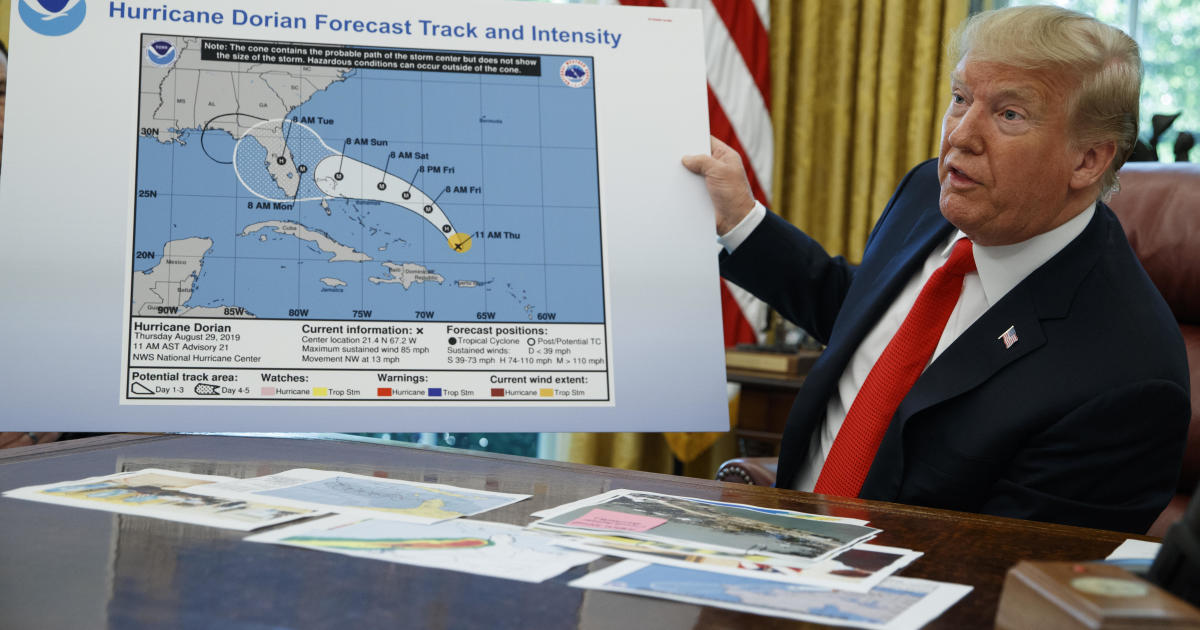 The Trump campaign is selling marker sets inscribed with President Trump’s name, after three days of the president’s persistent defense of a map that clearly used a marker to extend the projected path of Hurricane Dorian into Alabama.

Mr. Trump claimed ignorance after he held up an outdated National Oceanic Atmospheric Agency (NOAA) map during a Tuesday hurricane briefing, suggesting he didn’t know why a black line extended past NOAA’s earlier model into Alabama. Mr. Trump had tweeted Sunday that Alabama was at risk — something the National Weather Service disputed only 20 minutes later that day.

The Trump campaign decided to make light of the situation on Thursday, with Trump campaign manager Brad Parscale tweeting that Trump marker “has the special ability to drive CNN and the rest of the fake news crazy!”

The black markers, hundreds of sets of which sold shortly after he announced them, come in sets of five for $15.

“Buy the official Trump marker, which is different than every other marker on the market, because this one has the special ability to drive @CNN and the rest of the fake news crazy! #KeepMarkersGreat” Parscale tweeted.

On Thursday, the Washington Post reported that Mr. Trump himself had taken a pen to the map.

The president has continued to insist that Alabama was in grave danger in NOAA’s earlier models.

“The Fake News Media was fixated on the fact that I properly said, at the beginnings of Hurricane Dorian, that in addition to Florida & other states, Alabama may also be grazed or hit. They went Crazy, hoping against hope that I made a mistake (which I didn’t). Check out maps…” the president tweeted Friday morning.

“Four days of corrupt reporting, still without an apology,” Mr. Trump complained in another tweet, claiming that “This nonsense has never happened to another President.”

Two more deaths and at least 450 illnesses linked to vaping 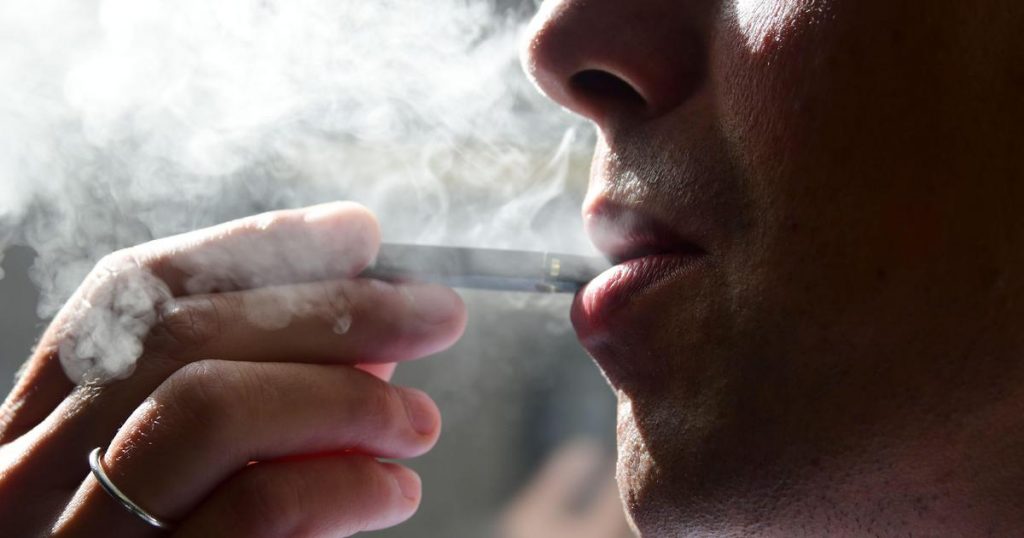