Workers with the Detroit Department of Elections help organize absentee ballots at the Central Counting Board in the TCF Center on November 4, 2020 in Detroit, Michigan.

President Donald Trump‘s campaign said Wednesday that it had filed suit to halt the counting of ballots in Michigan, as the campaign seeks what it called “meaningful access” to observe the tallying process at numerous locations in that battleground state.

The Trump campaign also said that its lawsuit demands that the campaign be allowed to “review those ballots which were opened and counted while we did not have meaningful access.”

The announcement comes as the Republican incumbent faces an ultra-tight race against Democratic presidential nominee Joe Biden in Michigan, and in a handful of other battlegrounds, including Wisconsin, Pennsylvania, Georgia and Nevada.

A woman who answered the phone at the clerk’s office at the Michigan Court of Claims said she was aware of the Trump campaign statement, but also said the office had not yet received the lawsuit.

At the time the suit was announced, NBC News was reporting that Biden was leading Trump by 49.5% of the votes cast in Michigan, compared to 48.8% percent for Trump, a margin of fewer than 38,000 votes.

A total of 94% of the ballots in the state had been counted so far.

The suit was announced as Trump suggested, without any evidence, that Michigan had “found” ballots to deny a victory to John James, the Republican nominee for the Senate race in Michigan.

“As votes in Michigan continue to be counted, the presidential race in the state remains extremely tight as we always knew it would be,” said Bill Stepien, Trump 2020 campaign manager.

“President Trump’s campaign has not been provided with meaningful access to numerous counting locations to observe the opening of ballots and the counting process, as guaranteed by Michigan law,” Stepien said.

“We have filed suit today in the Michigan Court of Claims to halt counting until meaningful access has been granted. We also demand to review those ballots which were opened and counted while we did not have meaningful access,” Stepien said.

“President Trump is committed to ensuring that all legal votes are counted in Michigan and everywhere else.”

Benson said Michigan is focused “on counting every single ballot.”

Fed Chair Powell still a rainmaker with Biden or Trump

Wed Nov 4 , 2020
Former UBS Chairman Robert Wolf weighs in on the stock market’s reaction to the presidential election. Fed Chairman Jerome Powell is the clear winner as the 2020 election results hang in the balance. Continue Reading Below “The market has been correlated to the Fed. The Fed’s going to continue to […] 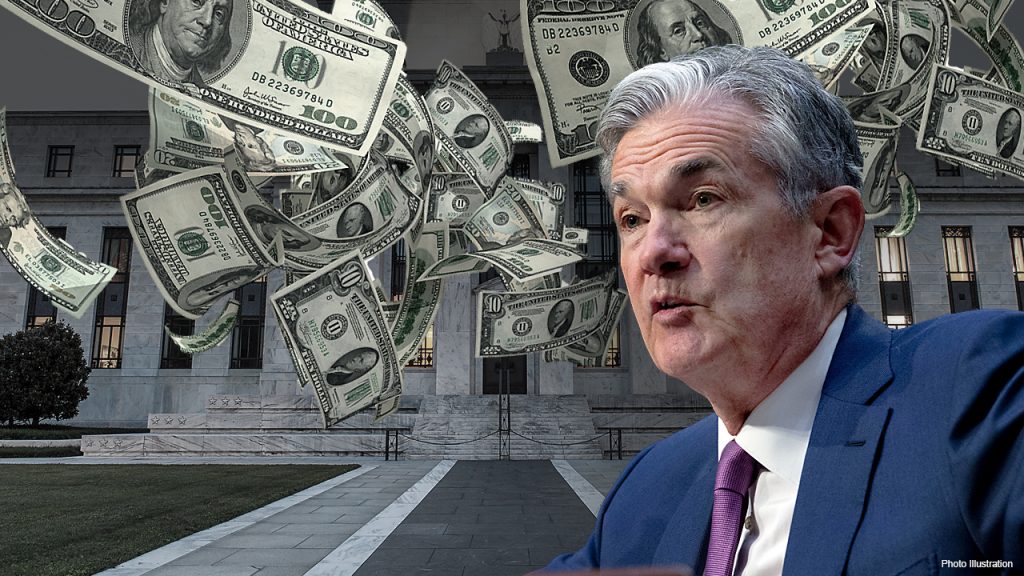