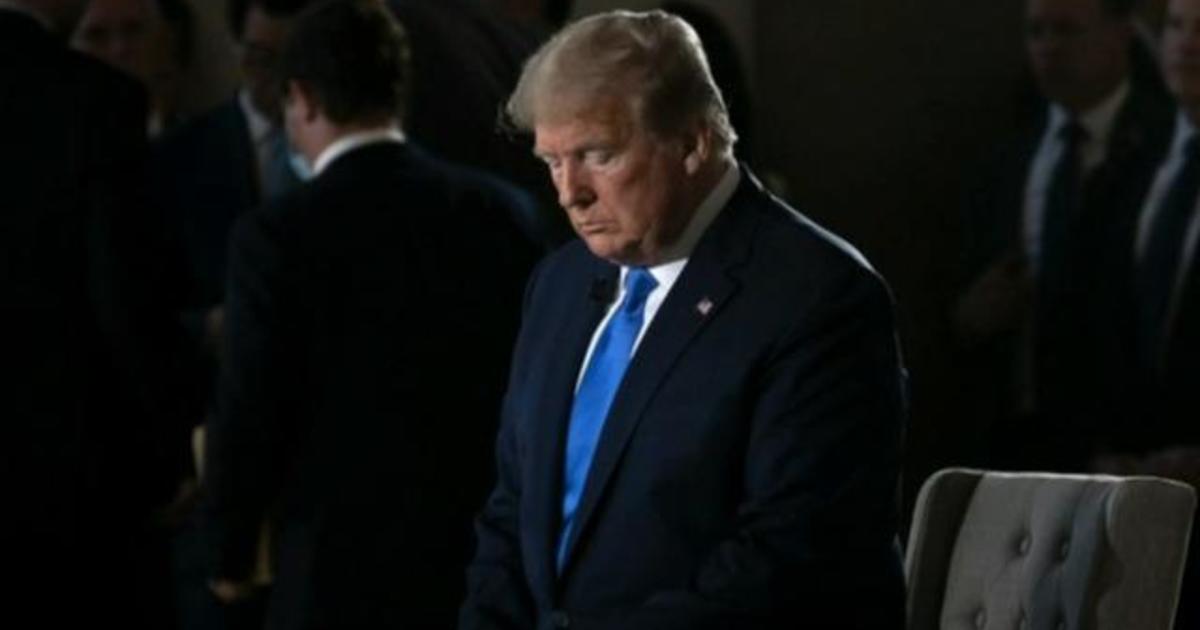 According to the New York Times, President Trump’s campaign manager Brad Parscale is not concerned about Mr. Trump’s polling numbers. Despite having to pivot to managing a campaign from home, Parscale is convinced the coronavirus pandemic will have no negative affect on the president’s numbers in the upcoming election. New York Times Magazine writer Robert Draper joins CBSN’s Elaine Quijano to explain what Parscale is doing to adapt. 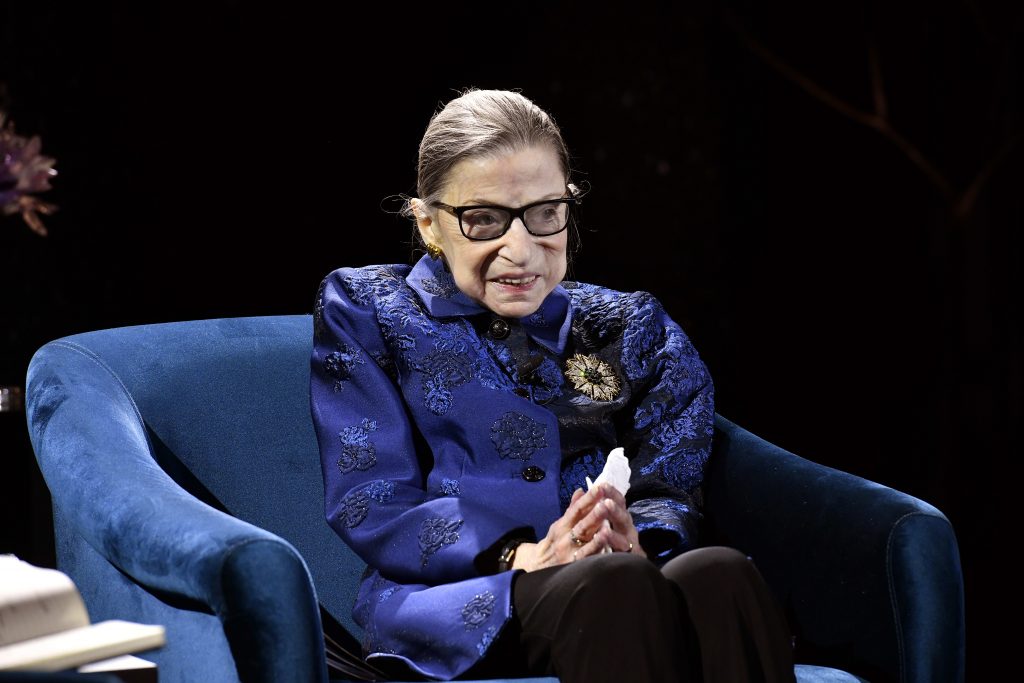