WASHINGTON (Reuters) – U.S. President Donald Trump said on Monday he “will no longer deal” with the British ambassador to the United States, after a weekend news report that the UK diplomat had described Trump’s administration as dysfunctional, clumsy and inept.

“I do not know the Ambassador, but he is not liked or well thought of within the U.S. We will no longer deal with him,” Trump said in a Twitter post that also criticized outgoing Prime Minister Theresa May.

“What a mess she and her representatives have created. I told her how it should be done, but she decided to go another way,” he said. “The good news for the wonderful United Kingdom is that they will soon have a new Prime Minister. While I thoroughly enjoyed the magnificent State Visit last month, it was the Queen who I was most impressed with!” he wrote

Trump attacked Ambassador Kim Darroch on Twitter a day after the Mail on Sunday newspaper reported he had made the critical comments, citing a series of confidential memos.

In memos to the British government which date from 2017 to the present, Darroch said Trump “radiates insecurity” and advises officials in London that to deal with him effectively “you need to make your points simple, even blunt.”

Trump also dismissed the ambassador on Sunday as not having “served the UK well.” Britain’s government has told Washington that leaks of the memos were a matter of regret, May’s spokesman said on Monday.

Biden apologizes for "pain and misconception" caused by comments about segregationists 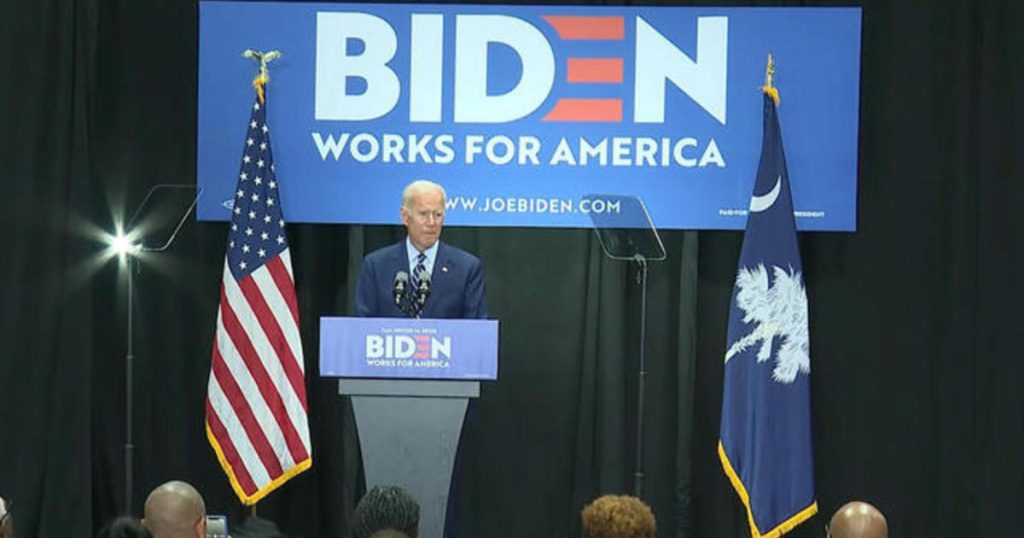