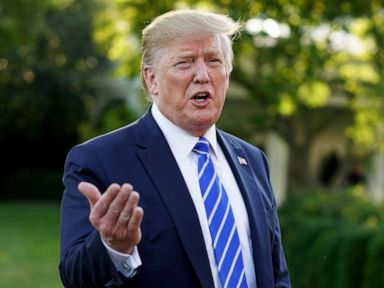 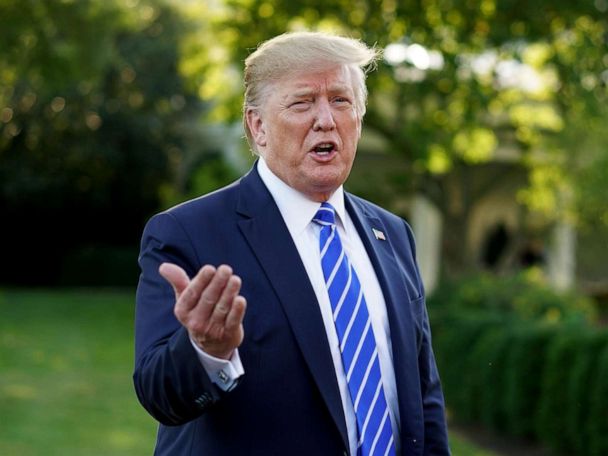 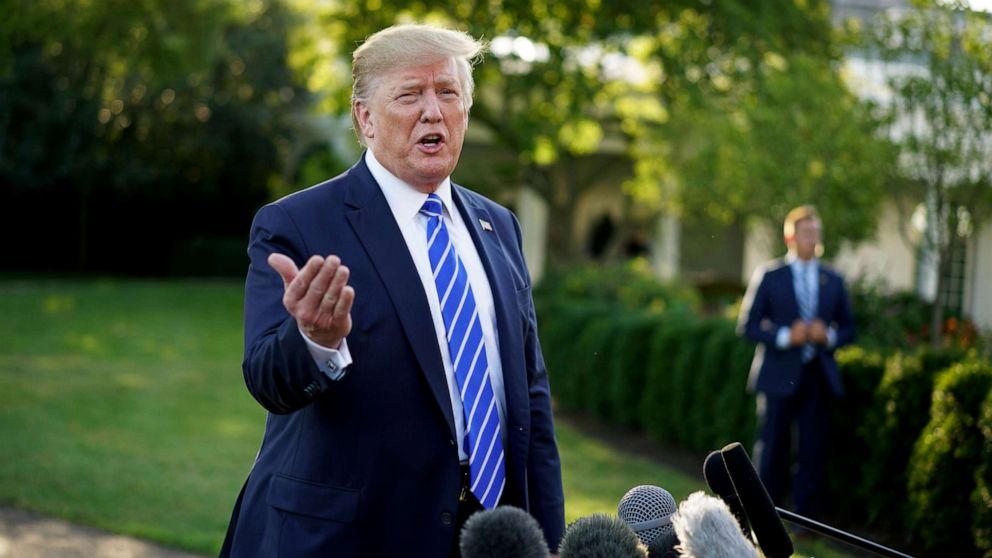 President Donald Trump announced “the highest level of sanctions” on Iran‘s national bank on Friday, following an attack on Saudi oil facilities last weekend. The decision comes as the president will convene a meeting of his senior advisers Friday afternoon to consider options to retaliate against Iran for the strike, according to three U.S. officials.

“This will mean no more funds going to the [Islamic Revolutionary Guard Corps] to fund terror. This is on top of our oil sanctions and our financial institution sanctions,” said Treasury Secretary Steve Mnuchin. “This is very big. We’ve now cut off all source of funds to Iran.”

“These are the highest sanctions ever imposed on a country,” Trump said.

Trump vowed on Wednesday that the U.S. would “substantially increase” sanctions on Iran but hadn’t provided additional details until the announcement in the Oval Office on Friday.

Defense Secretary Mark Esper, Secretary of State Mike Pompeo, and Gen. Joseph Dunford, chairman of the Joint Chiefs of Staff, will all participate in Friday afternoon’s meeting. A presidential decision on next steps is expected, according to one official, but it is not guaranteed.

After having met Saudi and Emirati leadership in the region this week and learning how they view the Saudi oil facilities attack, Pompeo said he’ll “be able to give the president some important information about how it is we should think about proceeding.”

“Everything is on the table,” one official said, including the deployment of more U.S. forces to help defend the Saudis, no additional forces, a limited proportional airstrike, no military action, or striking a broader range of targets. In earlier national security meetings, officials had decided to let the Saudis take the lead.

The U.S. is “always prepared” to use a military option against Iran, the president said in the Oval Office on Friday.

But while a military response is still possible, a senior administration official told ABC News that the Pentagon will push for a more measured reaction.

The commander of U.S. forces in the Middle East, Gen. Kenneth McKenzie, has not made a formal request to the Pentagon to send additional forces to the region. But U.S. Central Command is reportedly considering sending U.S. air defense systems to Saudi Arabia to enhance their ability to defend against a future threat.

“So it would be inappropriate for me to talk specifics about another country’s air defense systems, other than to say in this particular case, clearly there was an attack on this oil facility, and U.S. Central Command is in consultation with the Saudis to discuss potential ways to look at mitigating future attacks,” said Joint Staff spokesperson Col. Pat Ryder.

Two U.S. officials said the U.S. has satellite images that show the staging of the drones and cruise missiles at a base in southwestern Iran that could have been the weapons used in Saturday’s attack. One official said that the imagery provides at least circumstantial evidence that Iran perpetrated the strike, but the U.S. and Saudi Arabia are continuing to assess the exact launch location. A proportional or limited response could be for the U.S. to target that base.

The U.S. currently has 500 troops in Saudi Arabia at Prince Sultan air base outside of Riyadh and a U.S. Patriot missile battery at that location. With 100-mile range, that air defense system was not capable of defending the attack on the oil facilities approximately 200 miles away. Saudi Patriot air defense systems are deployed to the southern part of the country to defend against ballistic missile attacks by the Houthi rebels in Yemen. 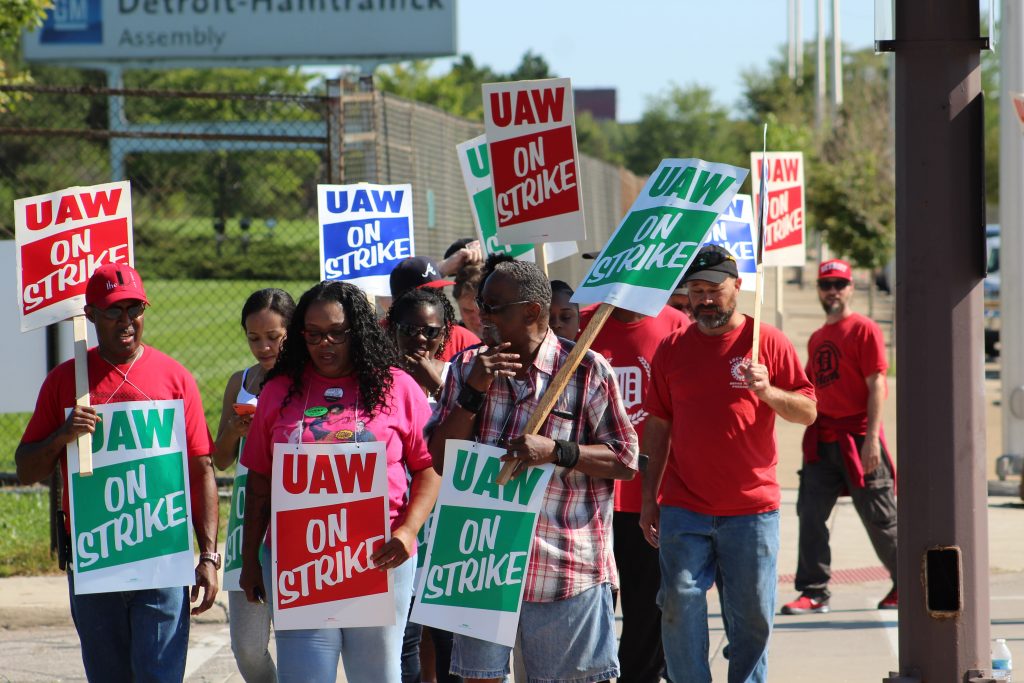