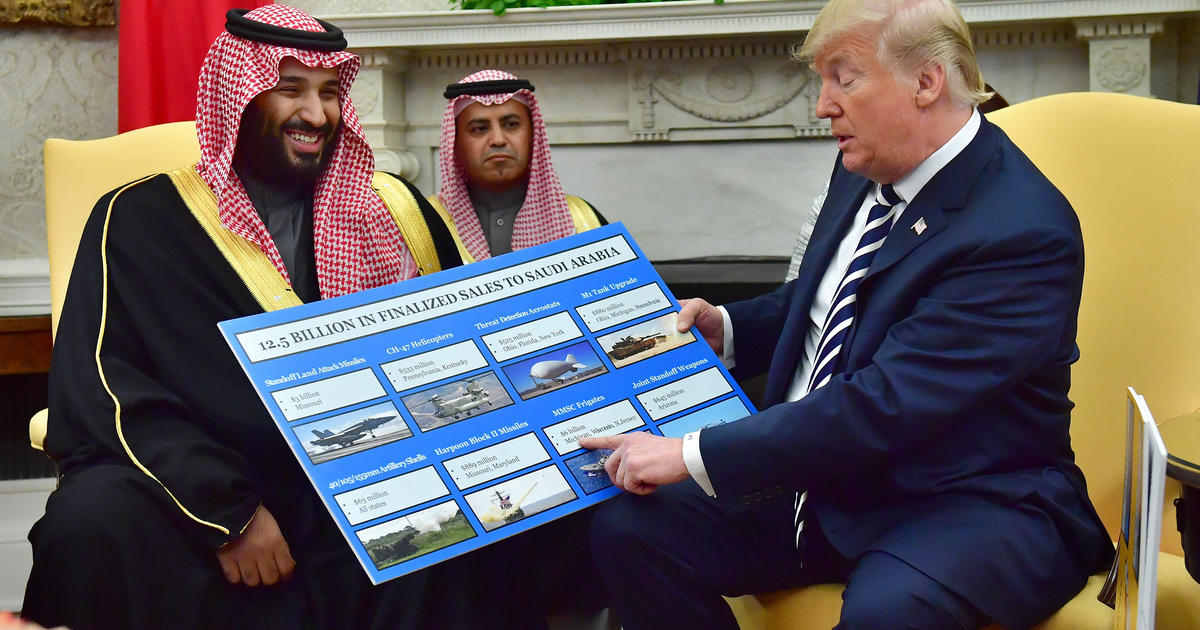 R. Clarke Cooper, the Assistant Secretary for Political-Military Affairs at the State Department, will testify before the House Foreign Affairs Committee Wednesday to defend the Trump administration’s decision to pursue arms sales with Saudi Arabia. Some members of Congress, including many Republicans, have criticized the Trump administration for bypassing congressional review of the deal.

Secretary of State Mike Pompeo notified Congress in May of the decision to use an emergency loophole in the Arms Export Control Act to continue sales of $7 billion in various arms, munitions and aircraft maintenance support to Saudi Arabia, and to the United Arab Emirates and Jordan.

“These sales and the associated emergency certification are intended to address the military need of our partners in the face of an urgent regional threat posed by Iran; promote the vitality of our bilateral relationships by reassuring our partners; and preserve strategic advantage against near-peer competitors,” Cooper is expected to tell the committee on Wednesday, according to prepared remarks provided to CBS News.

He will argue that the arms deal will be a show of strength against Iran and bolster allies in the region.

“Our posture regarding Iran remains focused on assuring our partners of our commitment to enhancing their defense capabilities. This action is not intended to be an escalatory military step; instead, it is a loud and clear message to Iran that we stand by our regional partners. This set of cases demonstrate the United States’ resolve to stand with our partners and to ensure we remain their partner of choice,” Cooper is to say.

Meanwhile, Democratic Sen. Chris Murphy of Connecticut and GOP Sen. Todd Young of Indiana said in a statement Sunday that they hope to force a vote on U.S. security assistance to Saudi Arabia, including arms sales, after a review of the kingdom’s human rights record.

Members of Congress have been at odds with the Trump administration over the relationship with the Saudis since the 2018 murder of Jamal Khashoggi, an American-based Saudi journalist whose assassination is believed by the intelligence community to have been ordered by the Saudi crown prince. The administration has continued to insist that the Saudis are an important ally to counteract the influence of Iran in the Middle East.

Congress passed a resolution to withdraw from the Saudi-led conflict in Yemen in April, but the measure was vetoed by President Trump. The Senate was unable to overturn the veto.

Christina Ruffini contributed to this report 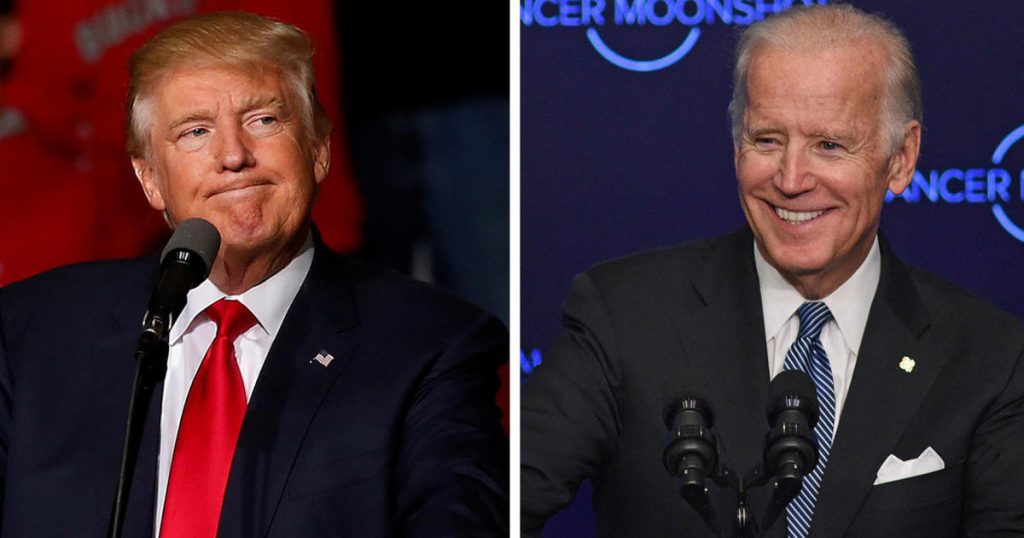