“It’s outrageous that Wall Street is rewarding the Chinese Communist Party’s blatant crackdown on Hong Kong’s freedom and autonomy by orchestrating Ant Group’s IPO on the Hong Kong and Shanghai stock exchanges,” Rubio, a Republican, said in a statement to Reuters.

“The Administration should take a serious look at the options available to delay Ant Group’s IPO,” he added.

It was not immediately clear how the U.S. government could postpone the listing of a Chinese company abroad.

The offering, estimated to be worth up to $30 billion, could attract scores of U.S. investors.

Ant Financial, based in the eastern Chinese city of Hangzhou, is 33% owned by Alibaba Group Holding Ltd and is controlled by Alibaba founder Jack Ma. Ant Financial did not immediately respond to a request for comment.

Rubio’s remarks are a sign of growing pressure among China hardliners in Congress, within the administration and elsewhere for President Donald Trump to sanction Ant Financial before it lists later this month. 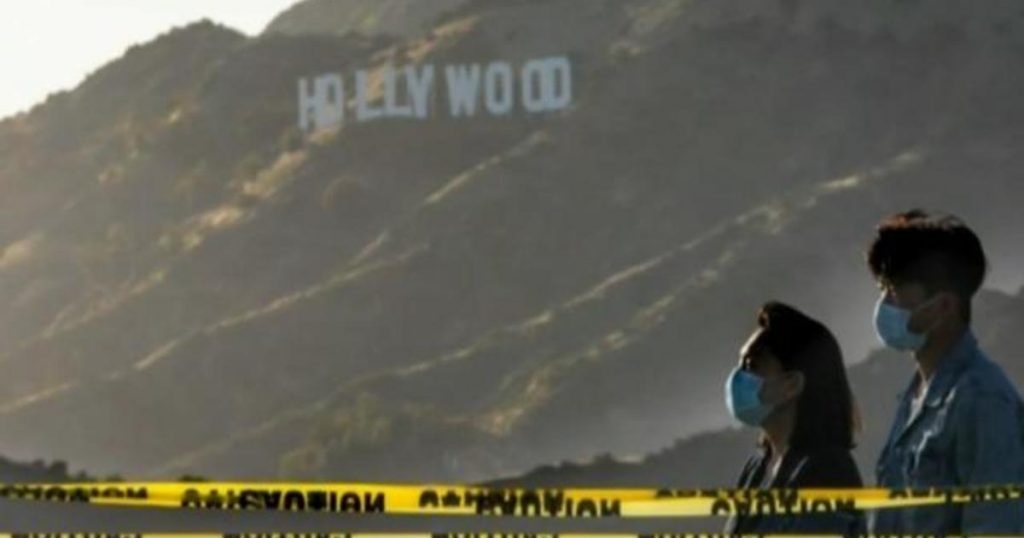