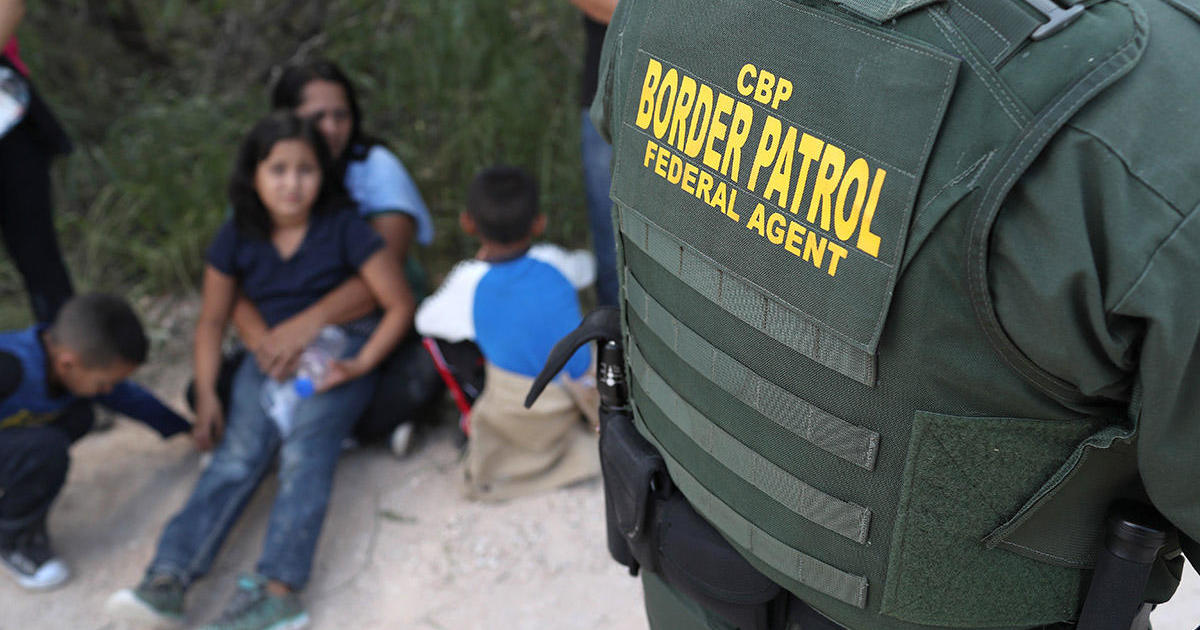 The Trump administration on Monday moved to end asylum protections for most Central American migrants in a major escalation of the president’s battle to tamp down the number of people crossing the U.S.-Mexico border.

According to a new rule published in the Federal Register, asylum seekers who pass through another country first will be ineligible for asylum at the U.S. southern border. The rule, expected to go into effect on Tuesday, also applies to children who have crossed the border alone. The new rule will affect asylum seekers coming through Mexico from countries like Guatemala and El Salvador.

There are some exceptions: If someone has been trafficked, if the country the migrant passed through did not sign one of the major international treaties that govern how refugees are managed (though most Western countries have signed them) or if an asylum-seeker sought protection in a country but was denied, then a migrant could still apply for U.S. asylum.

But the move by President Trump’s administration was meant to essentially end asylum protections as they now are on the southern border. Mr. Trump has long vented his frustrations with the U.S. asylum system, insisting Democrats need to change the laws.

The policy is almost certain to face a legal challenge. U.S. law allows refugees to request asylum when they arrive at the U.S. regardless of how they did so, but there is an exception for those who have come through a country considered to be “safe.” But the Immigration and Nationality Act, which governs asylum law, is vague on how a country is determined “safe”; it says “pursuant to a bilateral or multilateral agreement.”

“While the recent supplemental funding was absolutely vital to helping confront the crisis, the truth is that it will not be enough without targeted changes to the legal framework of our immigration system,” Acting Homeland Security Secretary Kevin McAleenan said in a statement. “Until Congress can act, this interim rule will help reduce a major ‘pull’ factor driving irregular migration to the United States and enable DHS and DOJ to more quickly and efficiently process cases originating from the southern border, leading to fewer individuals transiting through Mexico on a dangerous journey.”

Attorney General William Barr insisted the new rule will “decrease forum shopping by economic migrants and those who seek to exploit our asylum system to obtain entry to the United States—while ensuring that no one is removed from the United States who is more likely than not to be tortured or persecuted on account of a protected ground.”

Right now, the U.S. has such an agreement, known as a “safe third country,” only with Canada. Under a recent agreement with Mexico, Central American countries were considering a regional compact on the issue, but nothing has been decided. Guatemalan officials were expected in Washington on Monday, but apparently a meeting between Mr. Trump and Guatemalan President Jimmy Morales was canceled amid a court challenge in Guatemala over whether the country could agree to a safe third with the U.S.

The new rule also will apply to the initial asylum screening, known as a “credible fear” interview, at which migrants must prove they have credible fears of returning to their home country. It applies to migrants who are arriving to the U.S., not those who are already in the country.

Trump administration officials say the changes are meant to close the gap between the initial asylum screening that most people pass and the final decision on asylum that most people do not win. But immigrant rights groups, religious leaders and humanitarian groups have said the Republican administration’s policies amount to a cruel and calloused effort to keep immigrants out of the country. Guatemala, Honduras and El Salvador are poor countries suffering from violence.

Along with the administration’s recent effort to send asylum seekers back over the border, Mr. Trump has tried to deny asylum to anyone crossing the border illegally and restrict who can claim asylum, and Attorney General William Barr recently tried to keep thousands of asylum seekers detained while their cases play out.

Nearly all of those efforts have been blocked by courts.

Immigration courts are backlogged by more than 800,000 cases, meaning many people won’t have their asylum claims heard for years, despite the fact that more judges are being hired.

People are generally eligible for asylum in the U.S. if they fear return to their home country because they have been persecuted or have a well-founded fear that they will be persecuted on the basis of race, religion, nationality or membership in a particular social group. 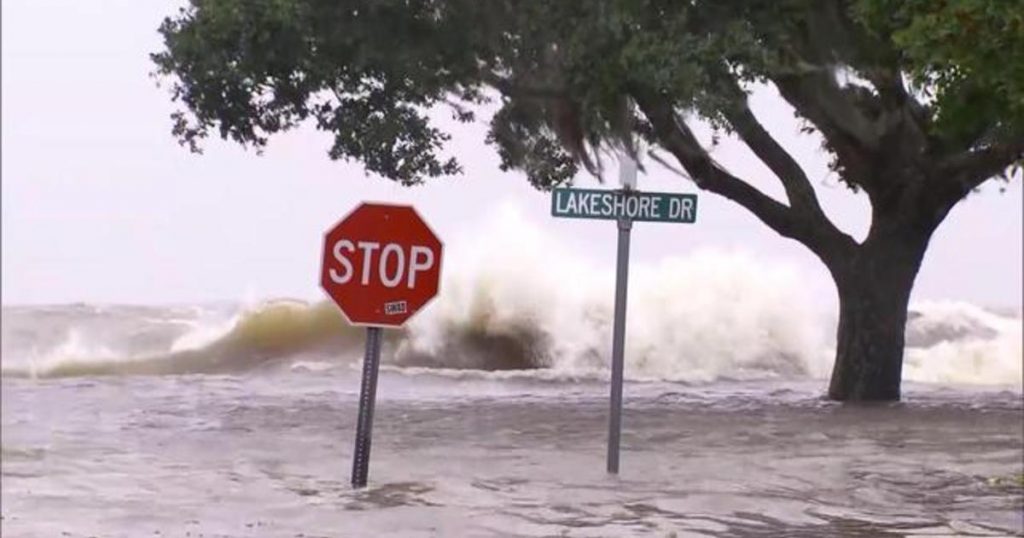