WASHINGTON (Reuters) – The Trump administration said late on Friday it was issuing final rules to suspend a 2016 Obama administration regulation that more than doubled penalties for automakers failing to meet fuel efficiency requirements.

Congress in 2015 ordered federal agencies to adjust a wide range of civil penalties to account for inflation and, in response, the National Highway Traffic Safety Administration (NHTSA) under President Barack Obama issued rules to eventually raise fines to $14 from $5.50 for every 0.1 mile per gallon of fuel that new cars and trucks consume in excess of the required standards.

After a group of states and environmental groups filed suit, the Trump administration began the process of formally undoing the Obama regulation and first proposed the freeze in 2018.

In a statement late on Friday, NHTSA said it was faithfully following the intent of Congress to ensure the penalty rate was set at the level required by statute.

It expected this final rule to significantly cut the future burden on industry and consumers by up to $1 billion a year, it added.

Late on Friday, Gloria Bergquist, a spokeswoman for the group, praised the decision, saying NHTSA’s “own model clearly shows the significant economic harm that such a dramatic and unjustified increase in penalties would have on auto manufacturers, workers, and ultimately consumers.”

The prior administration had “failed to take into account the significant economic harm that would result,” she added.

Automakers argued the increases would dramatically raise costs, since they would also boost the value of fuel economy credits that are used to meet requirements.

In September 2017, three environmental groups and some U.S. states including New York and California sued NHTSA for putting the Obama rules on hold.

Last year, the states said, “If the penalty is not sufficiently high, automakers lack a vital incentive to manufacture fuel-efficient vehicles.”

Some automakers historically have paid fines instead of meeting fuel efficiency requirements – including some luxury automakers like Jaguar Land Rover, owned by India’s Tata Motors <TAMO.NS>, and Daimler AG <DAIGn.DE>.

It “enables us to continue our significant investment plans in both our U.S. manufacturing footprint and new technologies required to maintain our trajectory of improved fuel-efficiency,” the carmaker said in a statement late on Friday.

Environmental groups urge the administration to retain the increase, noting U.S. fuel economy fines have lost nearly 75% of their original value because the fines have only been increased once — from $5 to $5.50 in 1997 — in more than four decades.

The move comes as NHTSA and the Environmental Protection Agency are working to finalize a rewrite of the Obama administration’s fuel efficiency requirements through 2026 in the coming months.

In August 2018, the administration proposed freezing fuel efficiency requirements and stripping California of the right to set its own vehicle-emissions rules.

The final regulation faces a multi-year legal battle that could leave automakers in limbo about future emissions and fuel-efficiency requirements.

The Obama-era rules called for a fleetwide fuel-efficiency average of 46.7 miles per gallon by 2026, compared with 37 mpg under the Trump administration’s preferred option.

Last month, 17 major automakers urged a compromise “midway” between the Obama-era standards that require annual decreases of about 5% in emissions and the Trump administration’s proposal.

Reuters reported in April that officials expect the final rule will include a small increase in yearly fuel-efficiency requirements.

Sat Jul 13 , 2019
At $5 billion, the fine the U.S. Federal Trade Commission is about to levy on Facebook is by far the largest it’s given to a technology company, easily eclipsing the second largest, $22 million for Google in 2012. The long-expected punishment, which Facebook is well prepared for, is unlikely to […] 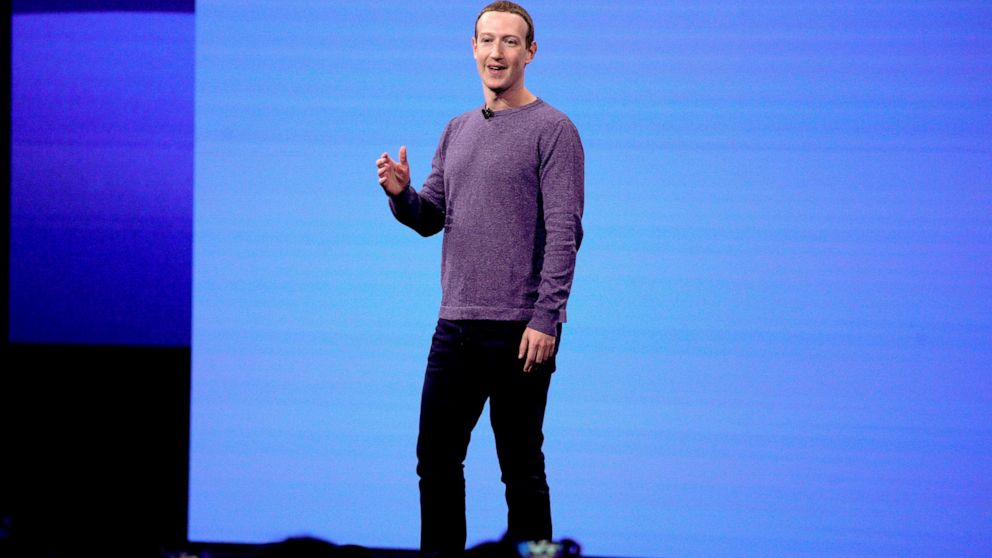