FILE PHOTO: People look at the arrival of U.S. Carnival cruise ship Adonia at the Havana bay, the first cruise liner to sail between the United States and Cuba since Cuba’s 1959 revolution, Cuba, May 2, 2016. REUTERS/Alexandre Meneghini/File Photo

By Sarah Marsh and Marc Frank

HAVANA (Reuters) – The Trump administration on Tuesday imposed heavy new restrictions on U.S. travel to Cuba, including a ban on cruises, in a further bid to pressure the island’s Communist government to reform and end its support for Venezuela’s embattled President Nicolas Maduro.

The tightening of the decades-old U.S. embargo on the Caribbean’s largest island will further wound its crippled economy, as well as hurt U.S. travel companies that had built up business with Cuba during the brief 2014-2016 detente between the old Cold War foes.

The State Department said the United States will no longer permit visits to Cuba via passenger and recreational vessels, including cruise ships and yachts, as well as private and corporate aircraft.

The country will also no longer allow so-called group people-to-people educational travel, one of the most popular exemptions to the overall ban on U.S. tourism to Cuba. Travel experts said some groups may get around that by instead using one of the 11 other categories still allowed.

The administration of U.S. President Donald Trump had announced the new restrictions in April as part of its rollback of the U.S.-Cuban detente of former President Barack Obama and its broader battle against socialism in Latin America.

Cuba experts say the Trump administration appears to be partly eyeing the presidential elections next year, with the key swing state of Florida home to many Cuban-American exiles who welcome the harder line on Havana.

“The Administration has advanced the President’s Cuba policy by ending ‘veiled tourism’ to Cuba and imposing restrictions on vessels,” said a tweet from Trump’s national security adviser John Bolton, who has led the U.S. campaign against what he has called the “troika of tyranny” of Cuba, Venezuela and Nicaragua.

“We will continue to take actions to restrict the Cuban regime’s access to U.S. dollars.”

Cuba’s President Miguel Diaz-Canel said the island would not be intimidated.

“They have not been able to asphyxiate us, they will not be able to stop us, we will continue to live and we will conquer,” he wrote on Twitter.

Many analysts have said the Trump administration is pursuing a failed policy of trying to overthrow Cuba’s government through sanctions, which has served only to give Havana an excuse for its own economic failings and a pretext to clamp down on domestic opposition.

This is the second time the Trump administration has tightened U.S. travel restrictions on Cuba. While the measures are designed to hit government coffers, they are also hurting Cuba’s fledgling private sector, which the United States has said it wants to support.

“This is another hard blow,” said Miguel Ángel Morales, owner of La Moneda Cubana, a restaurant in Old Havana. “Around 50 percent of our business comes from the cruise ships.”

The Trump administration is hitting the two areas of the economy, tourism and investment, that have helped Cuba keep the economy afloat even as it has faced declining Venezuelan aid and exports in recent years.

Last month, the administration allowed U.S. lawsuits against foreign companies for the use of property confiscated after Cuba’s 1959 revolution, a move that will likely dampen future foreign investment.

The United States became the second-largest source of travelers to the island after Canada, with a majority arriving on cruises ships.

According to the Cuban government, 257,500 U.S. citizens, not including those of Cuban origin, visited Cuba from January through March, with 55% arriving on cruise ships.

But critics of the Cuban government said much of this travel was not for educational but rather for recreational purposes, which contradicted the ban on tourism.

“He thinks we are just coming here as a tourist but you are learning so much. It’s ridiculous we won’t be able to come anymore,” said Cheryl Kolar, 68, a retired nurse who had traveled to Havana by cruise ship.

“Cuba is the only country we are not allowed to go to. We can go to Russia, but for some reason Trump has something against Cuba.”

Carnival and Royal Caribbean which both offer cruises to Cuba did not immediately reply to requests for comment. Norwegian Cruise Line said it was “closely monitoring these recent developments and any resulting impact to cruise travel to Cuba.”

Cuba travel experts say U.S. travel to Cuba will still be possible, even if not via cruises.

“There are still a number of ways to legally visit Cuba, commercial flights were left intact and any previously made reservations can go forward,” said Collin Laverty, president of Cuban Educational Travel, which brings hundreds of groups to Cuba every year.

(Reporting by Sarah Marsh and Marc Frank in Havana; editing by Tom Brown and Daniel Flynn) 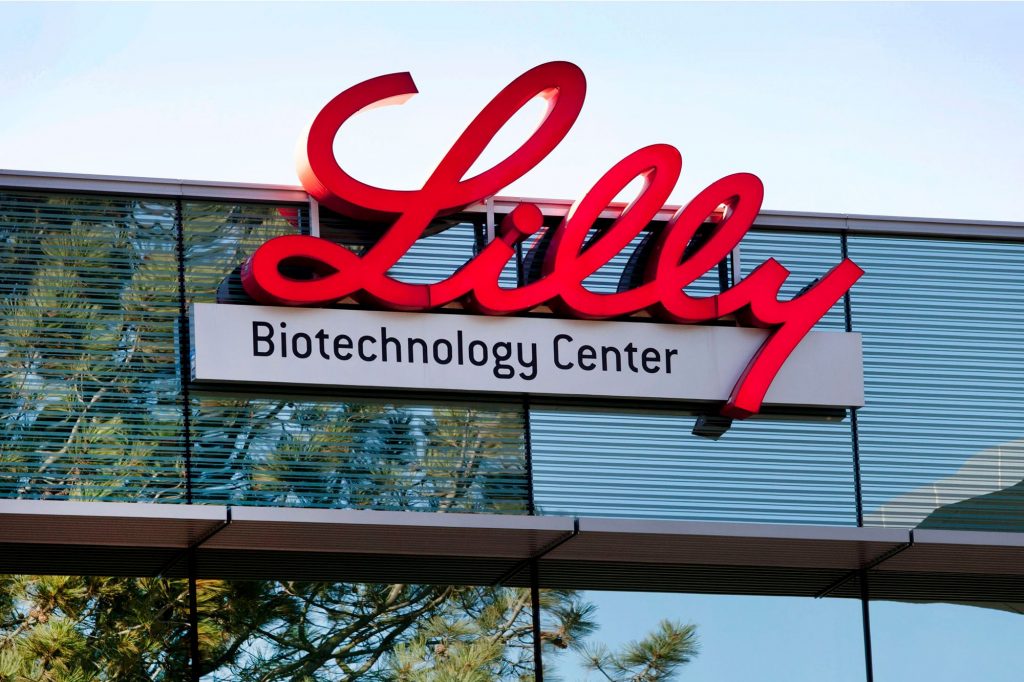