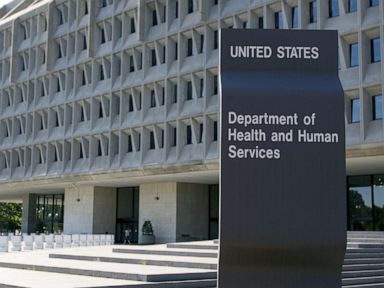 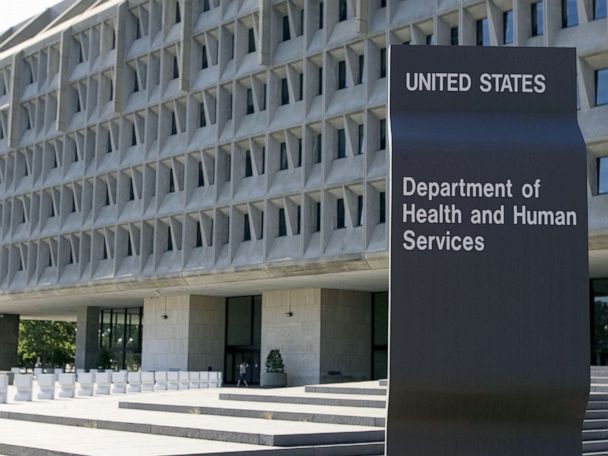 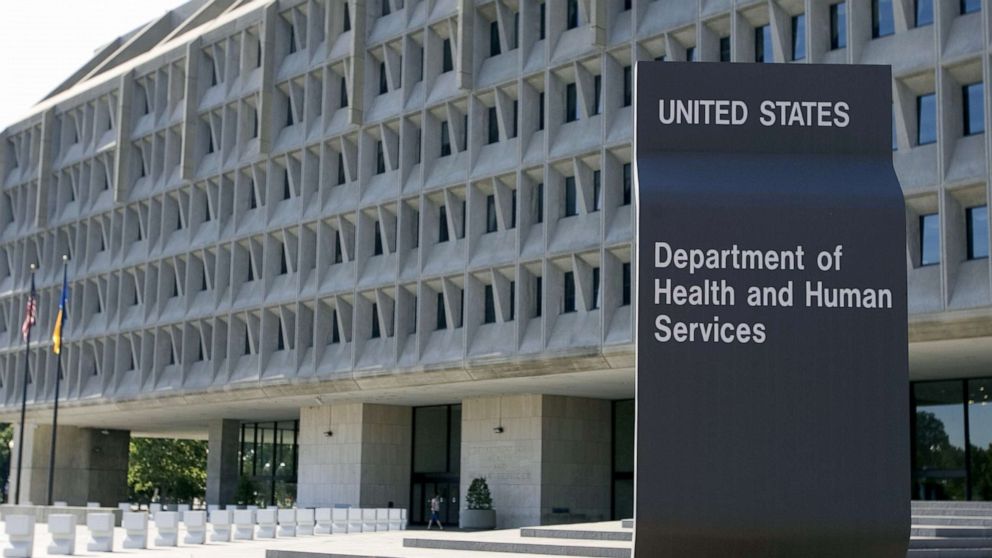 The Trump administration on Wednesday announced it is suspending the use of fetal tissue in research conducted by government scientists and said it is ending a contract with a California university over its use of the materials.

“Promoting the dignity of human life from conception to natural death is one of the very top priorities of President Trump’s administration,” said the announcement from the Department of Health and Human Services.

According to the Congressional Research Service, the use of fetal tissue for research in the United States dates back to the 1930s and has been used by the National Institutes of Health since the 1950s. Among a variety of medical research uses, fetal tissue is obtained through elective abortions and has been used to help develop vaccines against diseases like measles and polio, the CRS said.

The announcement was applauded by anti-abortion advocates, including Susan B. Anthony’s List President Marjorie Dannenfelser, who called it a “major pro-life victory.”

“President Trump knows we can do better as a nation and we are encouraged to see NIH Director Francis Collins carry out the President’s pro-life commitment,” Dannenfelser said.

This move follows a review conducted by the Department of Health and Human Services which looked at “all HHS research involving human fetal tissue from elective abortions,” according to the announcement.

As a result of the review, the administration is letting it’s contract with the University of California, San Francisco expire on Wednesday. The contract was for “research involving human fetal tissue from elective abortions,” the agency said.

“The audit and review helped inform the policy process that led to the administration’s decision to let the contract with UCSF expire and to discontinue intramural research – research conducted within the National Institutes of Health (NIH) – involving the use of human fetal tissue from elective abortion,” HHS said.

Last year, HHS said it was giving $20 million to research alternative methods to using fetal tissue in its research and, according to the agency, HHS will continue to do so, saying that they are “committed to providing additional funding to support the development and validation of alternative models.”

ABC News reported last year that the move to eliminate the use of fetal tissue in research could set up a potential clash between the White House and House Democrats, who said at the time they weren’t convinced there was an alternative to fetal tissue that would suffice. 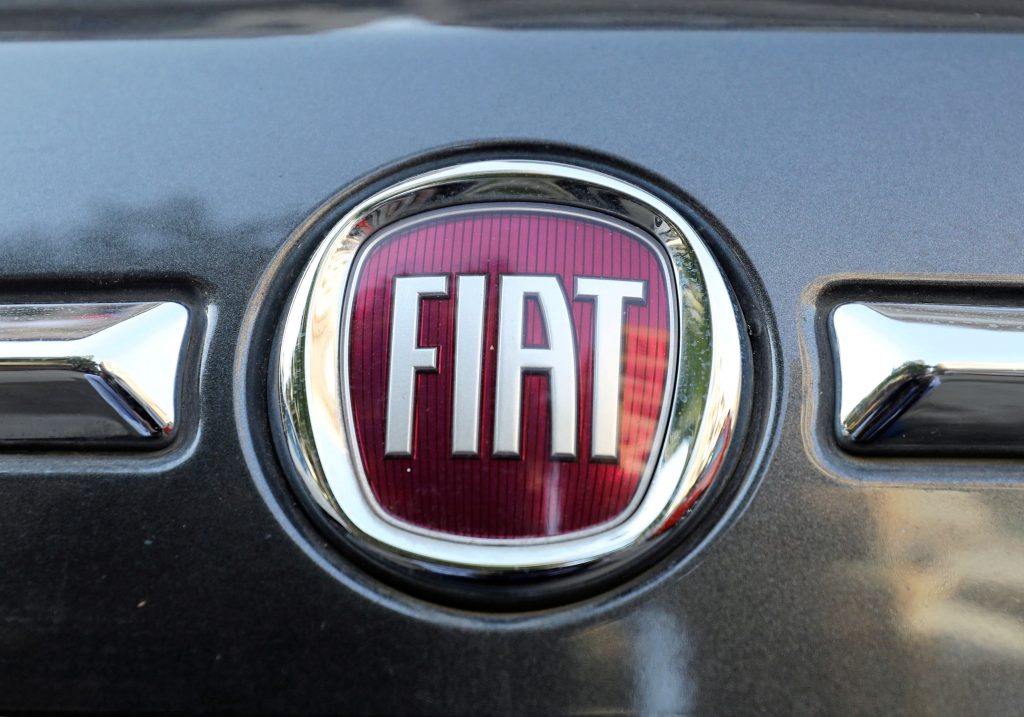