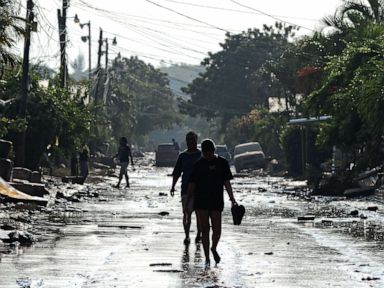 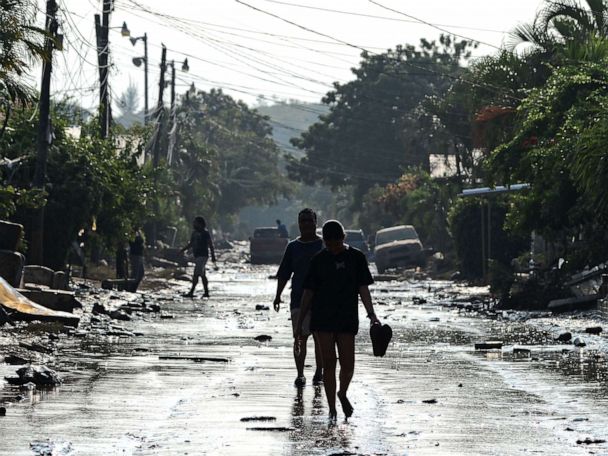 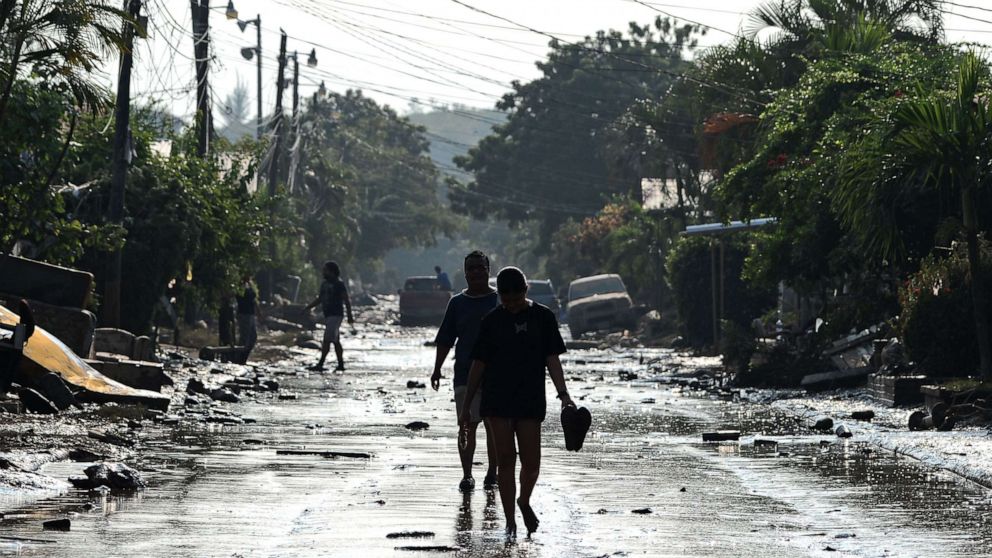 Another 30 inches of rain is expected for the region just hit by Eta.

With parts of Central America still reeling from flooding and landslides caused by Hurricane Eta, Tropical Storm Iota is now forecast to hit the region as a major hurricane early next week, bringing with it up to 30 inches of rain.

Tropical Storm Iota has winds of 40 mph and is about 340 miles south-southeast of Kingston, Jamaica, on Saturday. The storm is moving west-southwest at 5 mph.

Unfortunately, Iota is expected to strengthen over the coming days. By Monday and Tuesday, Iota will likely be a major hurricane as it approaches Nicaragua and Honduras’s coast.

The current track also brings Iota very close to where Eta made landfall in Central America earlier this month. Eta made landfall as a Category 4 in Nicaragua, with winds of 140 mph. Eta is estimated to have brought over 35 inches of rain to the region, causing catastrophic flash flooding and causalities.

Computer guidance indicates that Iota could bring another 30 inches to parts of Central America. This could aggravate recovery efforts underway. More mudslides, landslides and flash flooding will be likely. This could potentially be a major disaster if the forecast holds.

Meanwhile in the U.S., there are two storm systems impacting parts of the country this weekend.

A strong frontal system forming in the central U.S. will bring rain and snow showers to parts of the upper Midwest, while strong to severe thunderstorms are heading toward parts of the southern Plains. Gusty winds will be particularly likely in Denver and Oklahoma City Saturday.

When the colder air rushes in behind the cold front on Sunday, strong gusty winds will be possible from Missouri all the way to New York State, including Chicago, Detroit and Buffalo. Gusty winds, locally over 45 mph, could bring down power lines and down trees.

When the cold front comes to the East Coast, there could be a brief opportunity for strong thunderstorms, torrential and gusty downpours near the major northeast cities, and then another round of strong winds immediately behind the front late Sunday night. 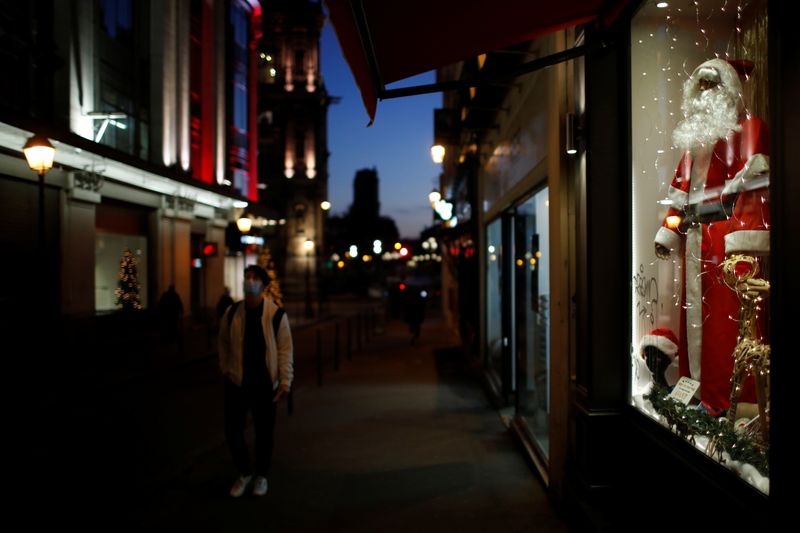