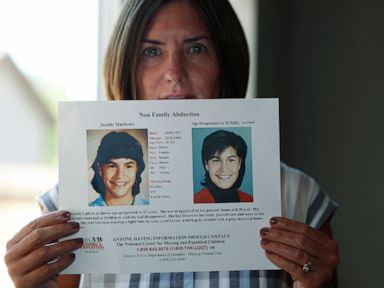 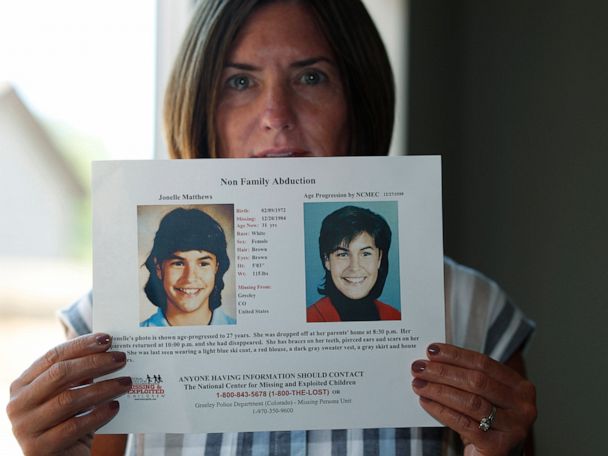 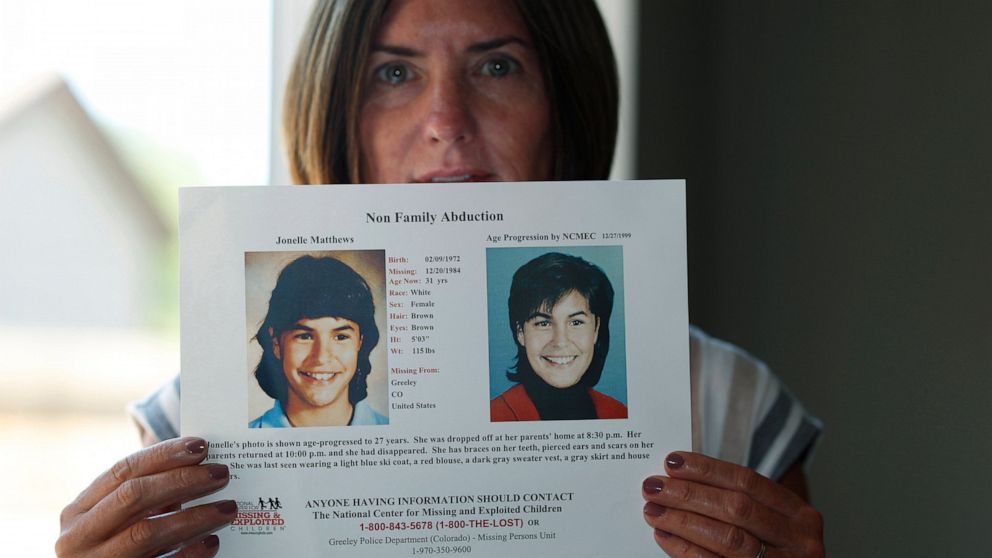 DENVER — A former longshot Idaho gubernatorial candidate on trial in the 1984 killing of a 12-year-old Colorado girl wasn’t even remotely considered a suspect to law enforcement until his obsession with the crime and incessant visits to talk with police about it provided clues that turned him into the suspect, prosecutors said Wednesday at the start of the man’s trial.

Steve D. Pankey, a repeat longshot candidate, was arrested last year in the death of Jonelle Matthews. The girl’s remains were found after her face appeared on milk cartons as one of the first missing children featured on them in an effort championed by former President Ronald Reagan. She had been fatally shot.

Pankey was a neighbor of the girl’s family in Greeley, Colorado, a city of nearly 108,000 residents about 50 miles (80 kilometers) north of Denver.

Weld County District Attorney Michael Rourke said during his opening statement that Pankey’s voluntary statements to law enforcement and journalists over the years, his intense interest in the case and strange behavior around the time of the murder recounted by his ex-wife prove his guilt.

“It’s almost as if the defendant periodically and with increasing frequency would walk up to law enforcement, tap them on the shoulder and say, ‘Here I am. Come and get me,’” Rourke said.

Pankey’s attorney, Anthony Viorst, countered that prosecutors’ circumstantial evidence, Pankey’s overbearing personality and his obsession with “true crime” mysteries is not enough to convict him of kidnaping and murder. Viorst said he planned to introduce testimony suggesting police should focus on a possible alternate suspect.

“Steve Pankey is a busybody… He gets in the middle of things,” Viorst said. “And when it comes to these true crimes situations, he’s particularly interested and he gets particularly involved.”

Jonelle was considered missing for more than 30 years until workers digging a pipeline in July 2019 discovered human remains matching her dental records in a rural area southeast of Greeley. Police then labeled her death a homicide.

Jonelle died from a single gunshot wound to her forehead, Rourke said.

Viorst said that Pankey’s obsession came because he has Asperger syndrome, which causes his mind to process information differently and leads him to get “in middle of these things” to prove his own “self importance.”

Viorst gave several examples of other crimes that Pankey inserted himself in by alleging to law enforcement that he had evidence or that he was directly involved.

Prosecutors said Pankey frequently contacted law enforcement offering to share information about the case that he said he learned from a pastoral confession that was not described in more detail, but would only do so in return for immunity from prosecution.

Rourke said Pankey’s wife said he was never a pastor. Pankey also commented on a Greeley Tribune online article about the case, writing: “Without a deal, this case may never be resolved,” Rourke said.

Prosecutors said Pankey kept up to date on the case throughout the years even as he moved his family to several states before settling in Idaho where he ran as a Constitution Party candidate for Idaho governor in 2014 and in the Republican primary in 2018, the year that authorities said he became a person of interest in the girl’s death.

Law enforcement’s seizure of Pankey’s electronic devices led to the discovery of thousands of searches for information about the case long before he was considered a person of interest, Rourke said.

“You will see that it is a norm in that man’s life to search for information regarding the Jonelle Matthews case,” Rourke said.

Jonelle disappeared on Dec. 20, 1984, after she was dropped off at home by a friend and the friend’s father. She was last seen at 8 p.m., entering the ranch-style home where she lived with her father, mother and sister. But when her father returned from her older sister’s basketball game an hour later, Jonelle was gone.

Viorst, the defense lawyer, asked the jury to use common sense in piecing together the timeline of events and the lack of motive that Pankey would have had since Pankey did not know the Matthews family. Viorst also made it a point to express that Pankey had no sexual interest in young girls.

Pankey was contacted by the Idaho Statesman to tell his side of the story after he became a person of interest. He told the newspaper that he was home with his then-wife the night Jonelle went missing, their car packed for an early-morning trip the next day to visit family in California. They took the trip and returned home six days later in 1984, Pankey said, and he then heard the news about a missing child on the radio.

Prosecutors said the ex-wife recalled that the trip was unexpected and that on the way home, Pankey searched radio channels for news accounts of Jonelle’s disappearance and stopped at a local grocery store to get newspapers with articles about the girl from preceding days.

Nieberg is a corps member for the Associated Press/Report for America Statehouse News Initiative. Report for America is a nonprofit national service program that places journalists in local newsrooms to report on undercovered issues. 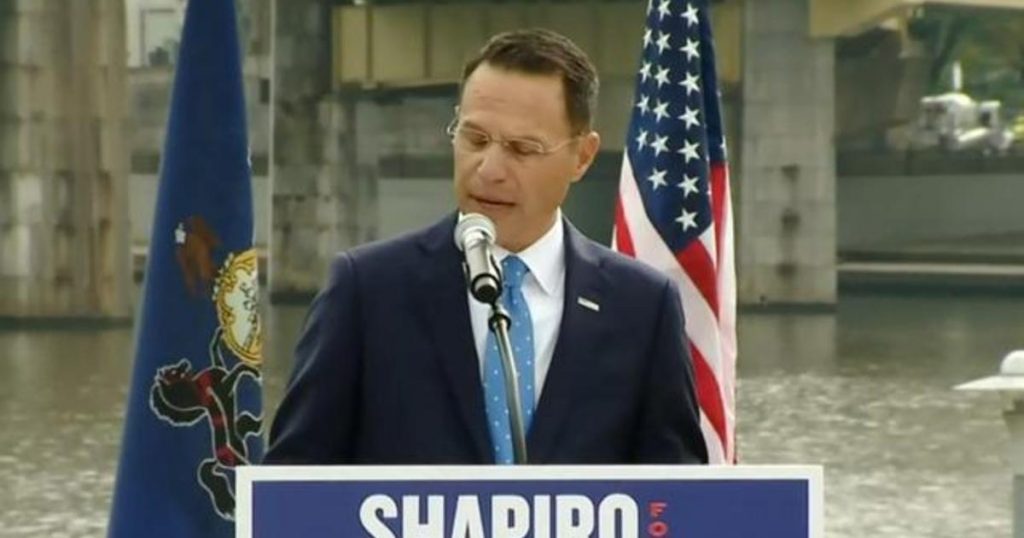