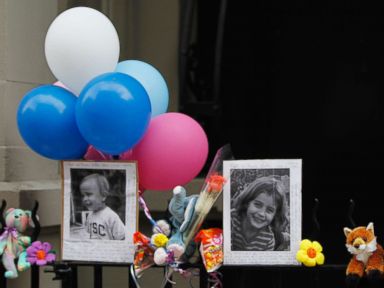 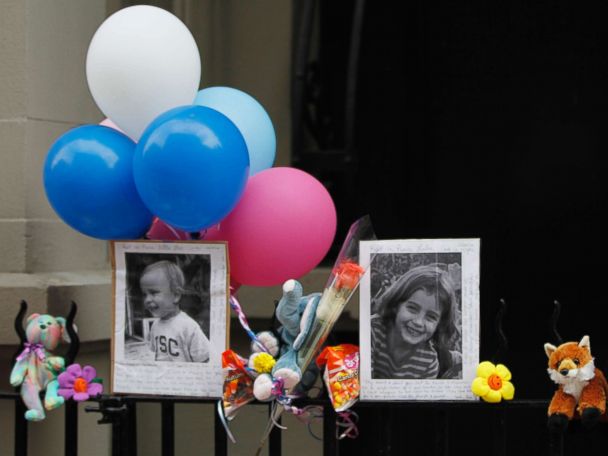 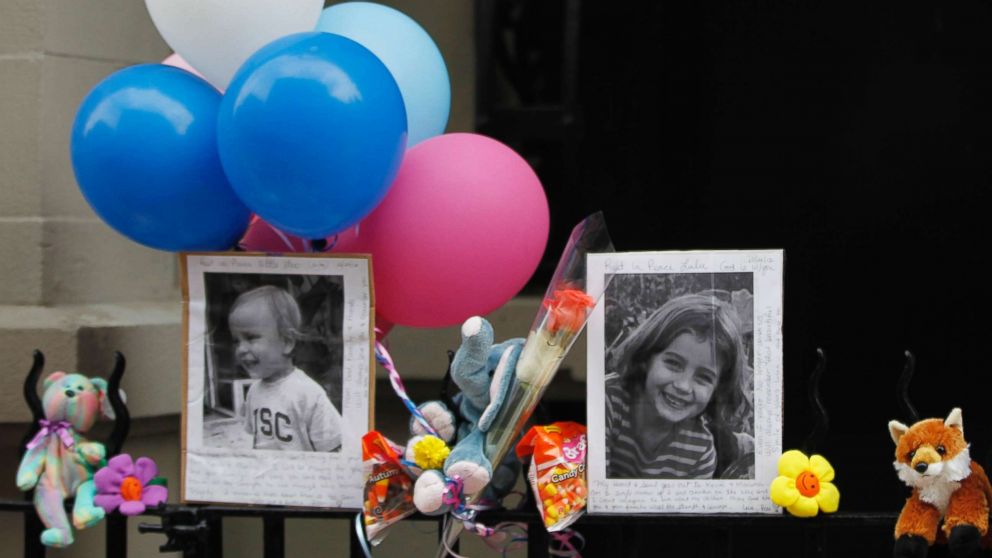 Yoselyn Ortega is accused of killing 6-year-old Lulu Krim and 2-year-old Leo Krim at the Krim family’s Upper West Side apartment in October 2012.

Their mother, Marina Krim, was coming home after taking her then-3-year-old daughter, Nessie, to a swim class when she discovered her other children dead in a bathtub filled with blood, authorities said. Police said Ortega stabbed herself in the neck after killing the two Krim children.

Ortega, who worked for the Krim family for two years, was arrested for their murders and has pleaded not guilty.

The grieving parents, Marina and Kevin Krim, have since founded The Lulu & Leo Fund, an organization that offers parents and schools a creativity curriculum based on 10 principles of creativity “that can help anyone thrive and build resiliency in all facets of their lives,” according to its website.

The initiative “empowers children and adults with the skills and confidence they need to have resilience in the face of hardship and to thrive in an ever-changing world,” Kevin Krim, a CNBC executive, wrote in an essay last year.

“Marina and I shared the creative impulse to do something constructive in the face of the destructive effects of violence,” Kevin Krim wrote. “We started the Lulu & Leo Fund in those early days to honor their creative, too-brief lives.”

Kevin Krim said it was Nessie who helped him move forward.

“When you wake up the first morning to a new and terrible world, what do you do? I didn’t feel like I’d ever want to do anything ever again,” he wrote. “But then little Nessie … looked at me and said, ‘Daddy, I’m hungry.’ And I knew I had to take care of her and Marina.”

His essay appeared in Option B, a website started by Facebook COO Sheryl Sandberg, whose husband died unexpectedly in 2015.

Marina Krim wrote in a separate essay that certain moments — like hearing the theme song from “Peanuts” blaring from a beach house and receiving, with Nessie, a compliment from a stranger — felt like signs from Lulu and Leo.

“They showed me that there was still a way to connect with them,” she wrote. “It was an approach inspired by who they were and what they loved. It required creativity, always an important influence in my life.”

Sheryl Sandberg is a member of the board of The Walt Disney Company, the parent company of ABC News. 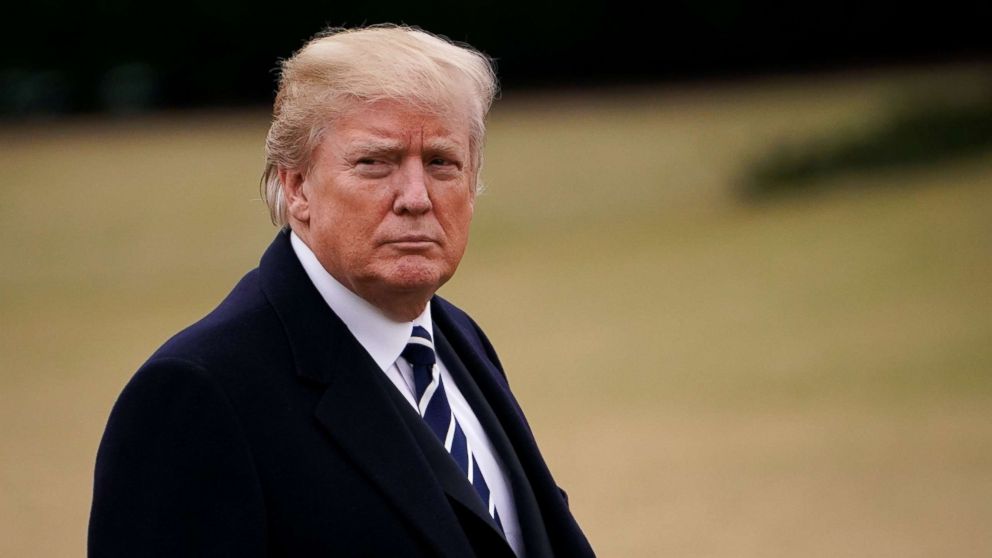