CANNES, France (Reuters) – Starring in her first ever feature film, transgender model Leyna Bloom said “Port Authority”, about a man grappling with his feelings for a transgender woman, chimed with her personal experience, helping her dive into the role.

Bloom’s performance drew praise from critics after the film, by director-writer Danielle Lessovitz, made its debut at the Cannes Film Festival as part of its second-tier “Un Certain Regard” competition.

The movie opens with 21-year-old Paul, played by Fionn Whitehead, arriving at the Port Authority bus terminal in New York, hoping for a fresh start living with his sister – a plan that soon unravels.

But his life changes nonetheless when his head is turned by young trans woman Wye. Wye introduces Paul to the people she lives with and takes him out to experience the underground LGBTQ Kiki ballroom scene, although Paul doesn’t know to begin with that Wye is transgender.

“I immediately fell in love with the character because when I was reading it I was seeing myself in it right away because the things that she was going through, I see myself dealing with,” Bloom told Reuters in an interview.

“I have experienced it on so many levels so it was just human nature for me to just dive into this.”

Bloom said it was not just protagonist Wye that she felt a connection to, but also the character of Paul. Bloom left her home city of Chicago and moved to New York as a teenager, beginning a career in modeling.

Despite never having an acting agent, she was put in touch with Lessovitz who wanted to cast a talented actress of trans experience who also had connections to the ballroom scene.

Now in her twenties, Bloom is still part of that scene, which she said introduced her to an amazing world of fantasy.

Bloom said she wanted to continue to work with more filmmakers like Lessovitz who “have the courage … (to) be disruptive and challenge society’s norms”.

Lessovitz said her film was above all a love story.

“It asks the question why if you love someone and they love you back why wouldn’t you embrace that love and that experience?” Lessovitz said.

“Un Certain Regard” means, roughly, “a fresh look”. The award for the category will be handed out on May 24. 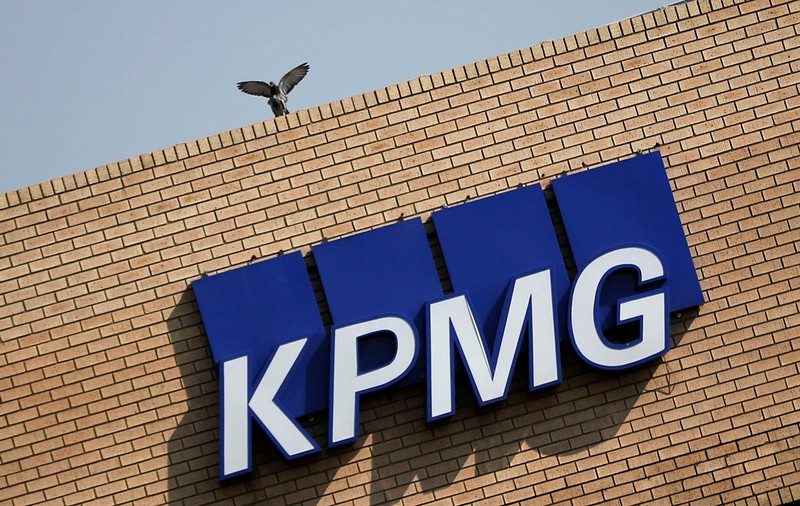