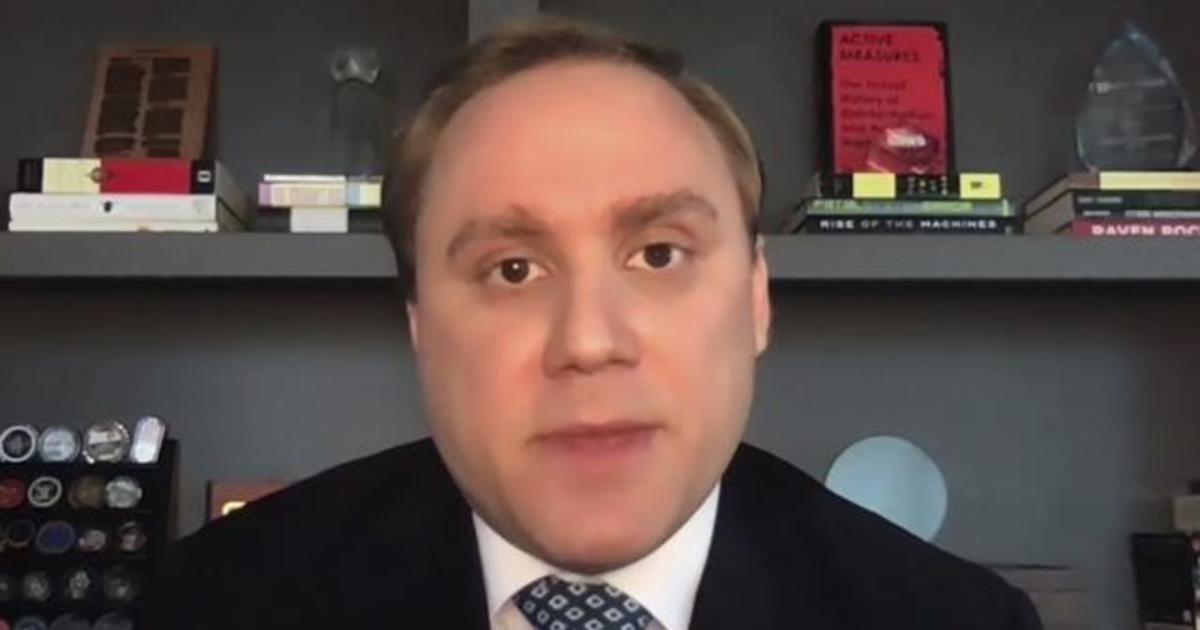 The following is a transcript of an interview with Dmitri Alperovitch, co-founder and former CTO of CrowdStrike, that aired Sunday, August 16, 2020, on “Face the Nation.”

MARGARET BRENNAN: We want to turn now to the question of election security, we go to Dmitri Alperovitch, the co-founder and former chief technology officer of CrowdStrike, a cyber-technology company. Good morning to you, Dmitri. I know you have your own shop now. I want to ask you, since you watch this closely, what is the area of concern for you in election 2020?

DMITRI ALPEROVITCH: Well, my biggest concern as a cyber-security expert is, of course, the hackability of our election systems, both from the influence side as well as from the voting perspective. And I can tell you from my experience that voting is the hardest thing to secure when it comes to cybersecurity. It is literally the hardest problem out there. And the only way we know how to do it well and safely is by using paper, whether it be mail-in ballots or whether it be voting in person with a paper record that can be produced by the machine or the paper record of a paper ballot that you can mark up. Those are the safest ways. And the other way, of course, is to drop it off. Something that’s not getting much attention right now with all the focus on mail-in ballots is that all precincts should have drop boxes by the curbside, that people can drive by, walk by and drop off the ballot without using the mail.

MARGARET BRENNAN: It might- it might surprise people that a cybersecurity expert says that that is the best option is to go old school, go paper. But it is that paper route that the president has raised this week saying that it greatly concerns him. He said the biggest risk we have is mail-in ballots, universal- universal mail-in ballots. And he claimed foreign entities could interfere. He rattled off Russia, China, Iran, North Korea with mail-in ballots. What do you make of that statement?

ALPEROVITCH: Well, paper cannot be hacked, however, there is a legitimate concerns about logistics. I’m not so much concerned about foreign entities interfering in the paper process, but we do need to make sure that states are prepared to take in the huge number of mail-in ballots that will come in. They’ll be able to do the signature verification that is necessary to make sure that there is no fraud. It can be done. Five states have been doing it for years now, like Oregon, Colorado and others, but others have not. And we need to make sure they’re ready and they’re preparing now versus the day before the election.

MARGARET BRENNAN: You talk to people in the government now. Why wasn’t there a strategy to do what you just laid out?

ALPEROVITCH: Well, I think we haven’t been preparing for this and a lot of people were assuming that the disease would go away in a few months. Of course, it’s still here and now a lot of people are concerned about voting in person and we need to make sure that they have an opportunity to do so safely.

MARGARET BRENNAN: Right. But there wasn’t a federal strategy to have the states do what you just said they should have been doing for the past four years.

ALPEROVITCH: Well, this is hard to do because, of course, the federal government is not in charge of elections.

ALPEROVITCH: The individual states or even municipalities are in charge of them. So it’s really up to the states to do this well. New Jersey just declared that they will go all mail-in voting in November, and that’s a good thing. But other states need to ramp up their capabilities.

MARGARET BRENNAN: When you said that you were concerned about election infrastructure, the U.S. intelligence community has warned that adversaries are try to access- are trying to access candidates’ private communications and election infrastructure at the state and the federal level. The national security adviser to the president was on this program last Sunday and he said Russia and China are doing this, going fishing essentially on websites and the like. He’s been criticized for mixing apples and oranges. I’m wondering what evidence you have seen as to what Russia and China are actually doing?

ALPEROVITCH: Well, MARGARET, this is very important. There are different ways to interfere in our elections and what we have seen in the past is, of course, the Russians in 2016 hacking into campaigns, hacking into political organizations, and then leaking that information to the public through WikiLeaks and other channels. We have not seen that obviously this year. And that’s a good sign but of course, we still have a few months to go. But then there is the influence operations that they’re conducting and a number of countries are doing that now, China, Iran, as well as Russia, and not just around elections, really continuous on social media through official media channels and even government statements. But the third thing that concerns me personally is really attacks on the infrastructure itself, voter databases, vote tallying systems, vote reporting systems. Those are very, very vulnerable to hacking. And we need to be doing more to protect them. I know CISA, the federal Cyber Security Agency, is doing a lot to scan those systems right now, but more needs to be done.

MARGARET BRENNAN: Very quickly, is there anything people at home can do to make sure their vote gets counted?

ALPEROVITCH: Absolutely, two things. One, everyone can participate not just as a voter, but also volunteer. Election workers are often volunteers so reach out to county election officials, ask if you can help. They’re going to need a lot of help this year because of the challenging situations we have. But most importantly, be patient. This may be the first modern election we have where we may not know who the president is the night of the election or the day after. It may take days for us to actually count all the votes and understand who has won. So buckle up. It may be a long ride.

MARGARET BRENNAN: Indeed. And we are preparing the coffee already here in the news business. Thank you very much, Dmitri, for your perspective. We’ll be right back. 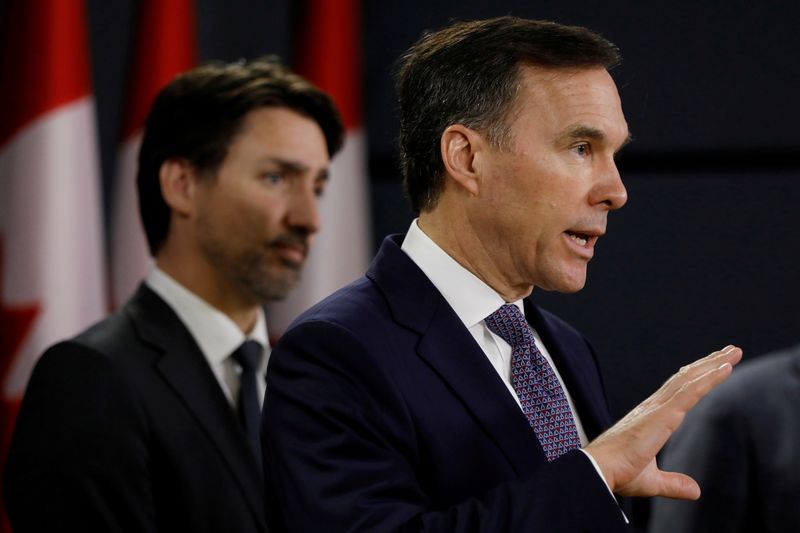