The U.S.-China trade war will slash 2019 global growth to the slowest rate since the financial crisis a decade ago, the International Monetary Fund warned on Tuesday.

The Washington-based organization said its latest World Economic Outlook forecast 2019 GDP growth at 3 percent, down from 3.3 percent in its April outlook.

The report painted a dreary outlook of the economy, weighed down by hundreds of billions of dollars in tariffs, which have taken a toll on investment and productivity, in addition to causing extreme market volatility.

“With uncertainty about prospects for several of these countries, a projected slowdown in China and the United States, and prominent downside risks, a much more subdued pace of global activity could well materialize,” the report said. “To forestall such an outcome, policies should decisively aim at defusing trade tensions.”

IS THE US ECONOMY SLOWING? BAD ECONOMIC DATA REIGNITES RECESSION JITTERS
HOW THE US COULD SLIDE INTO A RECESSION

Although growth is projected to moderate next year, and to expand in 2021 through 2024, the IMF cautioned that if the world’s two largest economies are unable to strike a trade deal, global growth will continue to deteriorate.

By 2020, trade tensions between the U.S. and China are expected to reduce the global GDP by 0.8 percent.

Tue Oct 15 , 2019
Generac Chairman and CEO Aaron Jagdfeld speaks on how his backup home generator company has been positively affected by the intentional PG&E power outages in California. California utility PG&E confirmed Monday that it found more than 100 instances of damage during inspections after the largest planned power outage in state history. Continue Reading Below […] 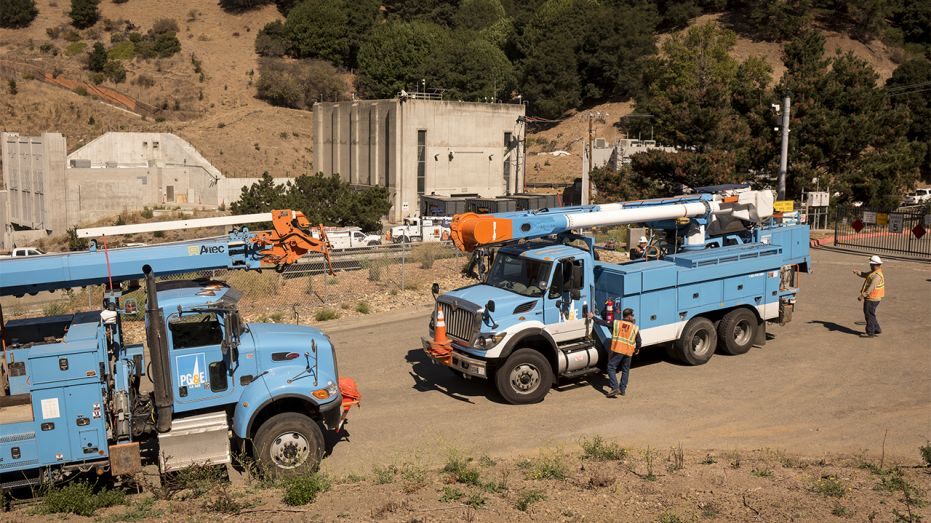