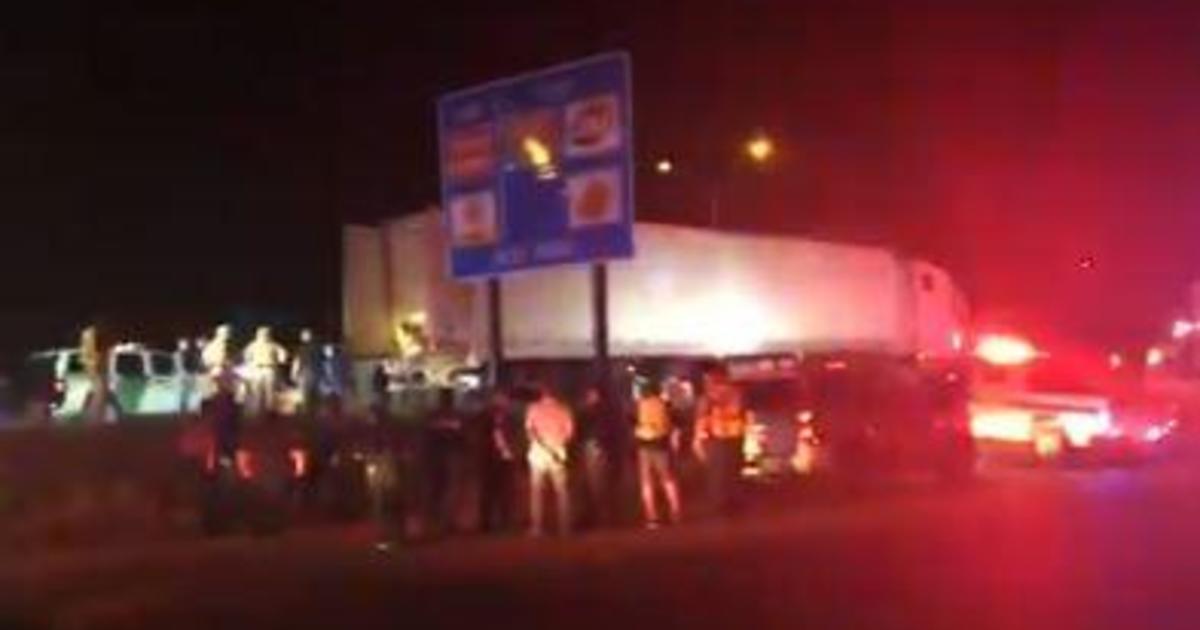 Dozens of people were found overnight inside a tractor trailer as it drove north through southern Texas, less than 50 miles from the Mexican border, police said early Wednesday. The Raymondville Police Department confirmed to CBS News that at least 80 people were found in the trailer.

CBS News affiliate KGBT reported that the truck was loaded with undocumented immigrants, many of them dehydrated, according to police and emergency services at the scene.

The 18-wheeler was stopped on Expressway 77 near Raymondville by members of the Texas Department of Public Safety. Police said there were no immediate reports of deaths or injuries, but they were still in the process of counting and assessing the people found in the trailer.

Willacy County EMS said many of the immigrants were being treated for dehydration. 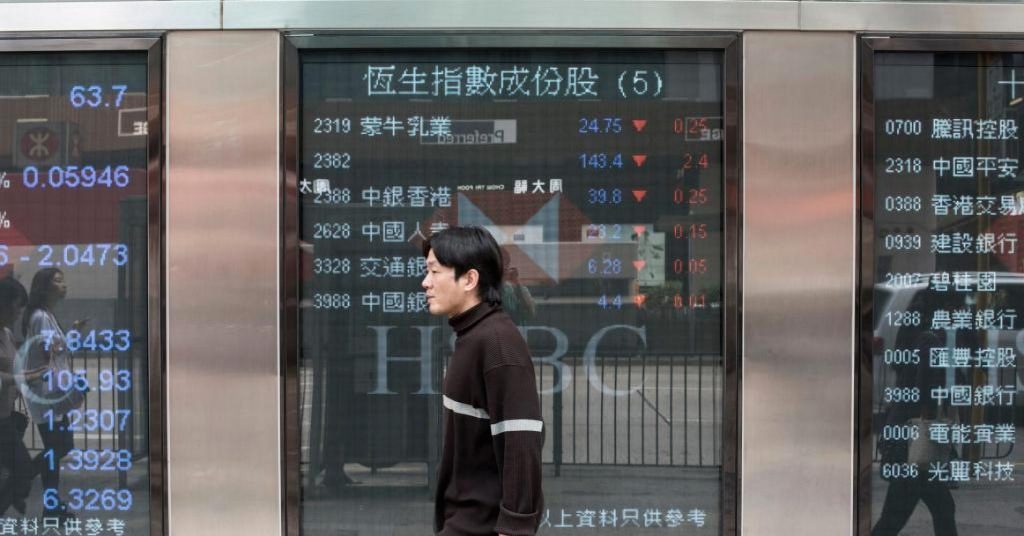