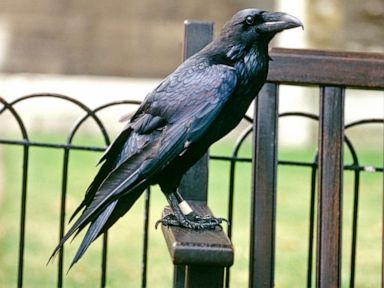 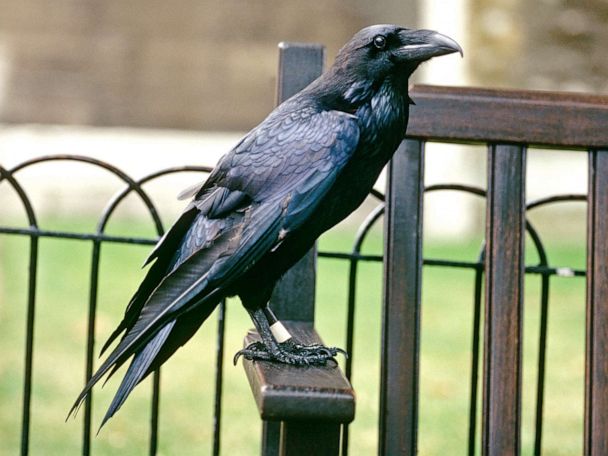 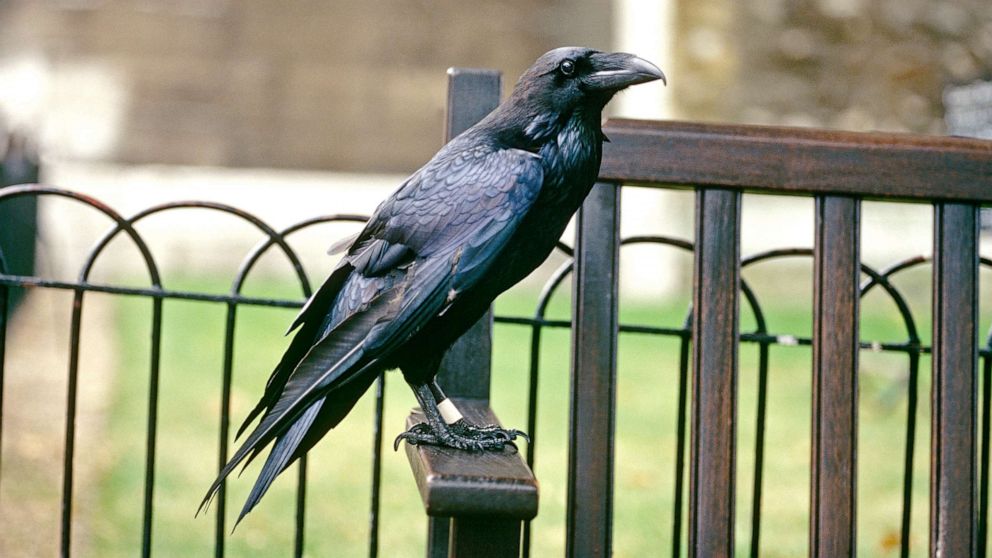 Merlina, a popular raven at the Tower, has been missing for several weeks.

LONDON — The Tower of London’s ‘Queen raven,’ Merlina, is missing and presumed dead after not being seen for several weeks, Historic Royal Palaces said.

Legend has it that if there are less than six ravens at the Tower of London the “kingdom will fall,” but thankfully there are still seven ravens at the tower, despite Merlina’s absence.

“We have some really unhappy news to share,” a spokesperson for Historic Royal Palaces said in a statement. “Our much-loved raven Merlina has not been seen at the Tower for several weeks, and her continued absence indicates to us that she may have sadly passed away.”

While the ravens are often known to roam outside the Tower of London, Merlina had always returned to the Ravenmaster, “with whom she shared a wonderfully close bond,” the spokesperson said.

There are now seven ravens at the Tower, which is one more than the usual six that is required to prevent the fall of the kingdom, so there are no immediate plans to replace Merlina.

The authorities are hopeful that a new chick will arrive soon as part of their breeding program and that raven “will be up to the formidable challenge of continuing” the much-loved bird’s legacy.

“Since joining us in 2007, Merlina was our undisputed ruler of the roost, Queen of the Tower Ravens,” the spokesperson said. “She will be greatly missed by her fellow ravens, the Ravenmaster, and all of us in the Tower community.” 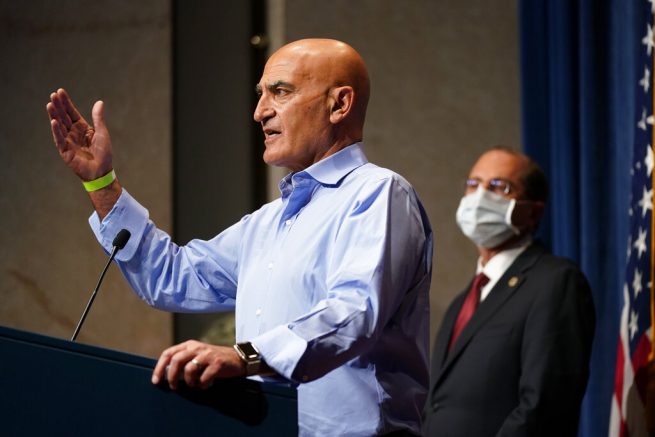