The logo of Toshiba Corp is seen as Window cleaners work on the company’s headquarters in Tokyo, Japan, February 14, 2017. REUTERS/Toru Hanai

TOKYO (Reuters) – Toshiba Corp <6502.T> said on Monday it aims to generate $3 billion in revenue from its advanced cryptographic technology for data protection by 2030, as the Japanese sprawling conglomerate scrambles to find future growth drivers.

The company is hoping to tap global demand for advanced cryptographic technologies as cyber security has come to the forefront of national defence. China is aggressively expanding network infrastructure for QKD, including quantum satellites that relay quantum signals.

The company said it has teamed up with Verizon Communications Inc <VZ.N> in the United States and BT Group <BT.L> in Britain in pilot QKD projects, and is in talks with another telecommunications carrier in South Korea.

Since a crisis stemming from the bankruptcy of the U.S. nuclear power business in 2017, Toshiba has conducted a series of restructuring steps, including the sale of its laptop and television set businesses.

It is now focusing on public infrastructure businesses that are resilient to a global economic slump driven by the coronavirus outbreak. 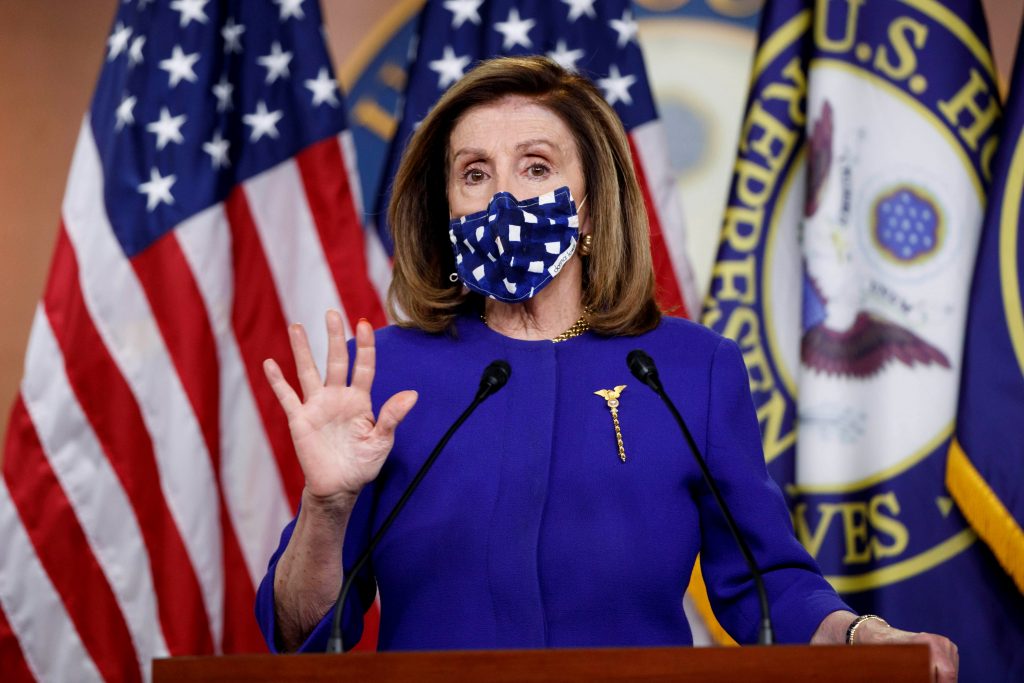