Multiple tornadoes have been reported across Mississippi, causing some damage but no immediate word on injuries

Multiple tornadoes were reported across Mississippi on Sunday, causing some damage but no immediate word of injuries.

A line of severe storms rolled through the state Sunday afternoon and into the nighttime hours. Late Sunday, a “tornado emergency” was declared for Tupelo and surrounding areas. Meteorologists urged residents to take cover.

“Damage has been reported in the City of Tupelo,” the mayor’s office said in a Facebook post just before 11 p.m. “Emergency crews are currently assessing the degree of damage. Please do not get out and drive.”

News outlets also reported tornados near Yazoo City, Byram and Tchula earlier in the day. The National Weather Service in Jackson shared several images of funnel clouds across different parts of the state.

No injuries were immediately reported.

At least 26 die when speedboat overturns in Bangladesh river 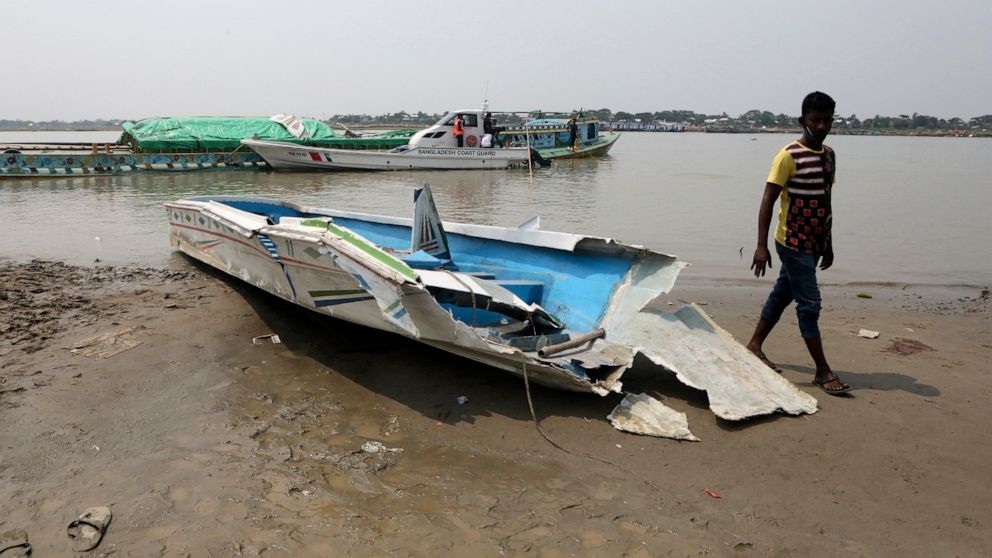