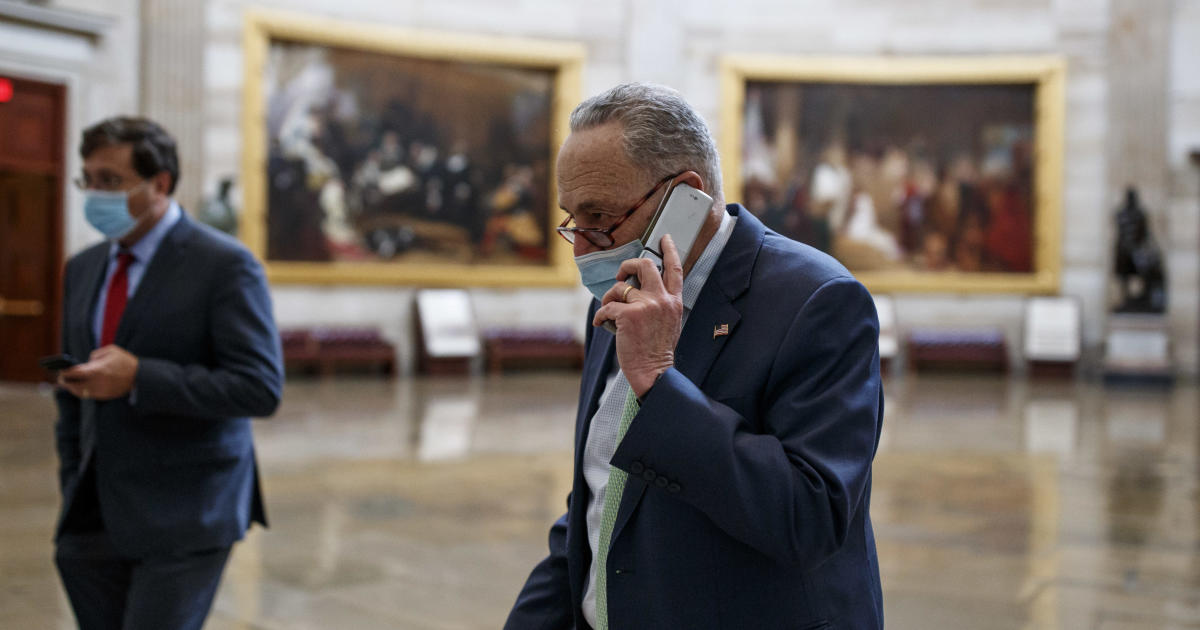 Washington — Top lawmakers on Capitol Hill appeared to strike a deal on a contentious provision in an emerging COVID-19 relief bill late Saturday, overcoming a key hurdle in talks over a bill that could come to a vote as soon as Sunday.

Democrats objected to a proposal by Republican Senator Pat Toomey of Pennsylvania that would wind down three lending programs established by the Federal Reserve in the spring to address the economic toll of the pandemic. The disagreement threatened to derail talks over the massive $900 billion relief bill, which includes direct payments to taxpayers, expanded unemployment benefits and hundreds of billions of dollars in pandemic-related aid.

The House convened Sunday afternoon and could vote on a relief and funding package by the end of the day, according to an advisory from Majority Leader Steny Hoyer’s office. Hoyer told members to expect votes on a $1.4 trillion government funding measure to avoid a shutdown as well as a coronavirus relief bill. The advisory noted that votes could come “late into the evening.”

An aide to Toomey and a senior Democratic aide confirmed late Saturday that the two sides had reached an agreement on the language in Toomey’s proposal. Toomey said on a conference call on Sunday that he had agreed to narrow the language to apply only to the three lending facilities established by the CARES Act.

Senate Minority Leader Chuck Schumer, the upper chamber’s top Democrat, said Saturday that negotiators were getting “very, very close,” and that he believed the House and Senate would both be able to take up the bill on Sunday.

“If things continue on this path and nothing gets in the way, we’ll be able to vote tomorrow,” Schumer told reporters before departing the Capitol late Saturday night. 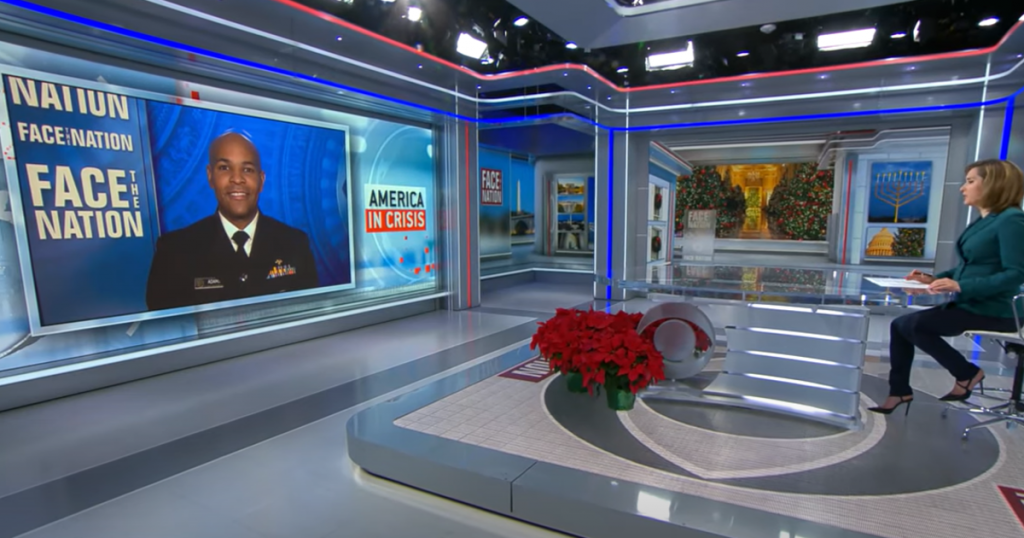