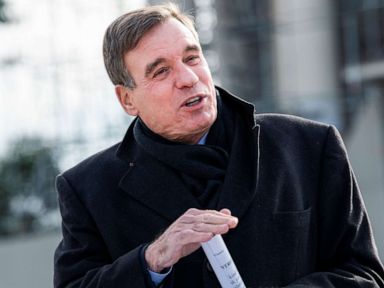 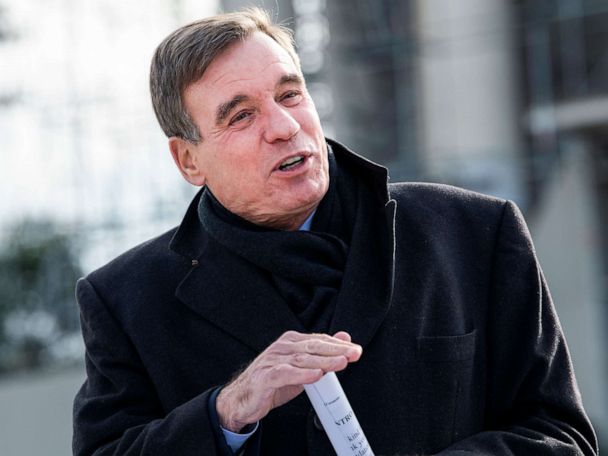 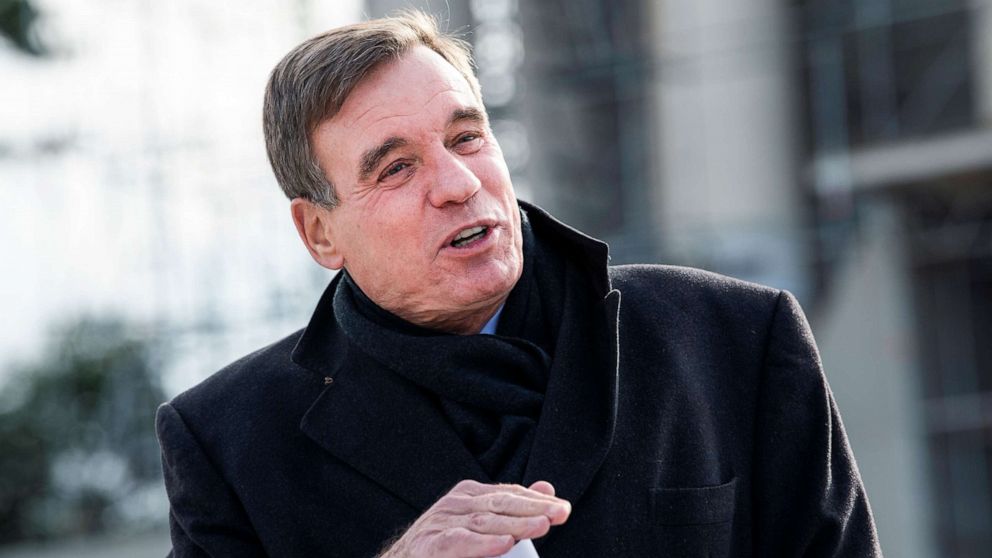 As United States officials continue to assess the impact of a widespread cyber hack of several federal agencies, the top Democrat on the Senate Intelligence Committee agreed Sunday with the consensus view that Russia was responsible for the attack, and took aim at President Trump for downplaying that assessment.

Warner went on to state that Russia “came away with a big, big haul,” but that the government is still analyzing the extent of the attack, saying it will take “literally weeks to continue to ferret this out and then potentially months to remediate.”

Last week, it was revealed that several U.S. government departments, including State, Commerce and Treasury, were the victims of a monthslong cyberattack that began with a breach of software contractor SolarWinds. The Cybersecurity and Infrastructure Security Agency described the intrusion — which has since been found to have impacted the Departments of Energy and Homeland Security, among others, as well as several private companies — as a “grave risk to the Federal Government … as well as critical infrastructure entities and other private sector organizations.”

Despite that characterization and expressions of concern from members of Congress, including many Republicans, Trump downplayed the breach in a tweet Saturday, claiming the media is exaggerating the impact and that “everything is well under control.”

The president additionally cast doubt upon Russia’s responsibility for the hack just hours after Pompeo stated otherwise, writing that the media is “petrified of discussing the possibility that it may be China (it may!).”

“This was a very significant effort, and I think it’s the case that now we can say pretty clearly that it was the Russians that engaged in this activity,” Pompeo told conservative radio host Mark Levin Friday, prior to Trump’s tweet. 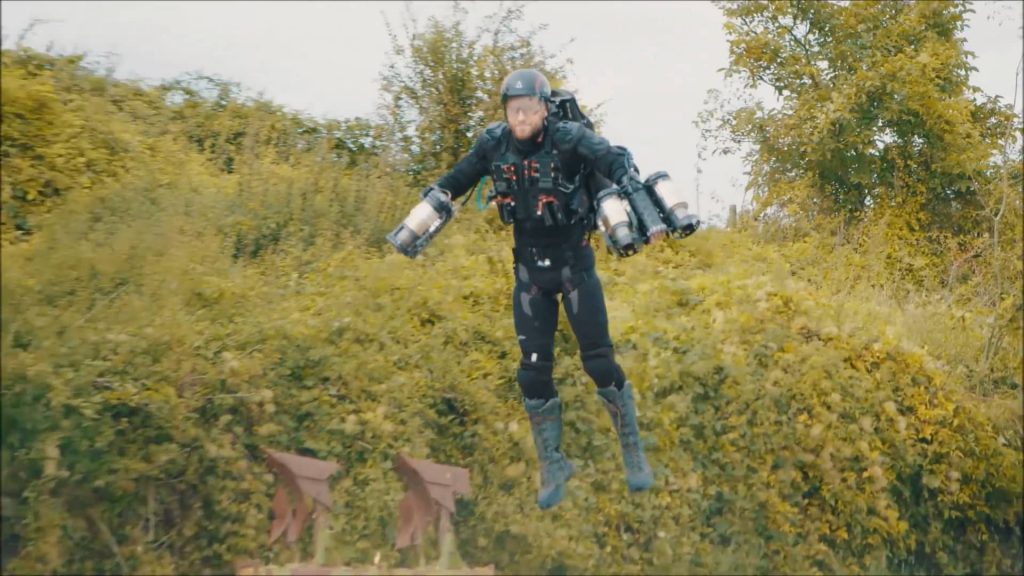