WASHINGTON (Reuters) – The top career official at the Environmental Protection Agency in charge of the office overseeing vehicle emissions and biofuel standards will swap roles at the agency on Aug. 4, according to an internal agency memo seen by Reuters.

Grundler oversaw the roll-out of some of the agency’s biggest regulations, including greenhouse gas standards for light-duty vehicles and biofuel requirements. He has also overseen efforts to address excess diesel emissions in vehicles, including the EPA’s review of Volkswagen AG and Fiat Chrysler polluting vehicles.

(Reporting by Valerie Volcovici and David Shepardson in Washington; Editing by Phil Berlowitz) 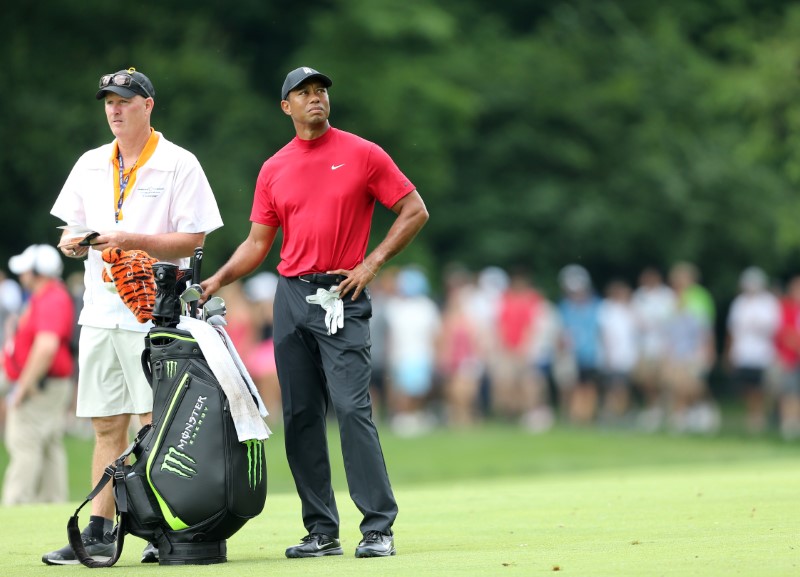